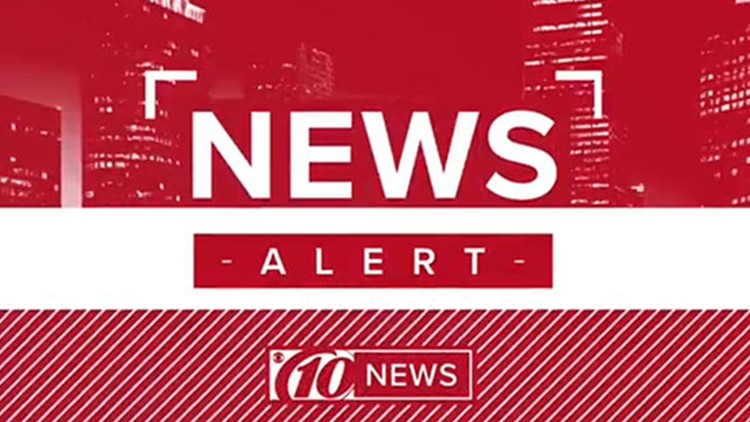 POINCIANA, Fla. — The Polk County Sheriff’s Office says it is investigating a murder-suicide in the Poinciana area of Kissimmee after deputies say a man killed his 33-year-old partner before turning the gun on himself.

Deputies say that it all began around 12:50 a.m. when the 33-year-old woman’s parents went to the home she shared with her boyfriend, 38-year-old Jason Ramirez Comas, after they were concerned about not hearing from her.

When they arrived, investigators say Comas saw them pull up and called his live-in girlfriend’s mother telling her she needed to wait outside for few minutes before entering the home and getting the couple’s 3-year-old and 7-year-old daughters.

Once inside the home, deputies say both girls were removed, but the house was dark, and she did not see her daughter or Comas inside.

The sheriff’s office SWAT team and hostage negotiators were called out after they say Comas told deputies he shot and killed his girlfriend. Authorities say Comas also threatened to shoot himself if they came inside but claimed he wouldn’t hurt the deputies since he was a former police officer in Puerto Rico.

Overnight, teams spoke with Camos through the door and on the phone, trying to convince him to surrender peacefully. During a press conference, Sheriff Grady Judd said this morning deputies heard what sounded like a gunshot, causing them to breach the house through a window and place a robot in the home.

The robot found Camos dead in a bed from an apparent self-inflicted gunshot wound, and his live-in girlfriend was found dead on the floor, according to deputies.

“At this time, it is unknown how long the victim has been dead. What I can tell you now is that this was a tragic and evil thing that occurred here overnight, and our hearts ache for the family, and those young girls,” Judd said.

Judd also mentioned that Camos committed a "pure evil" act when he filmed and texted family members a video confession showing his live-in girlfriend in duress and making claims about her.

This is an ongoing investigation.