Polk County sheriff on couple charged in death of boy: 'A beautiful baby was tortured'

The 2-year-old boy endured several beatings between May and July, according to Polk County Sheriff Grady Judd. 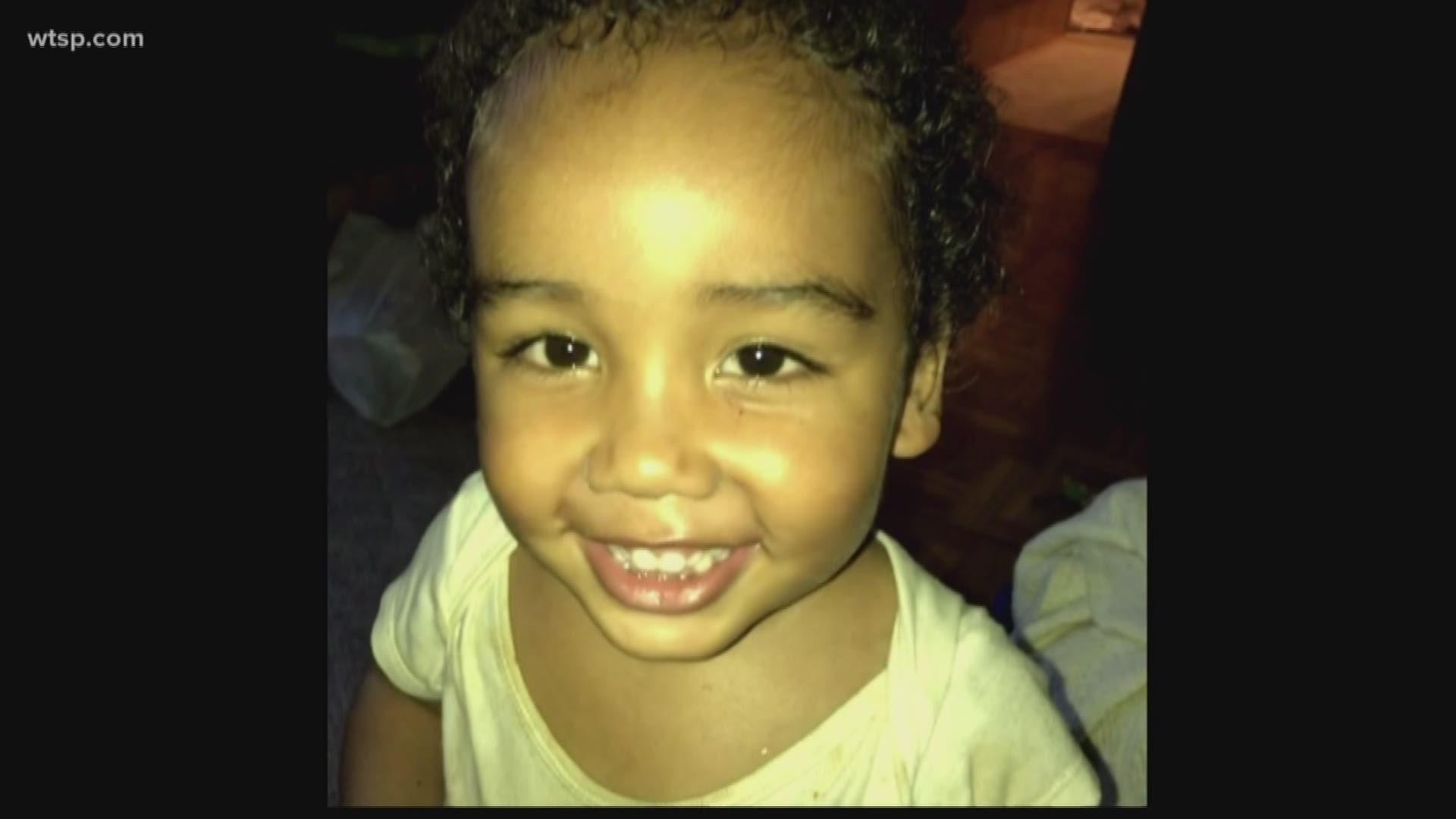 A Davenport couple is facing charges in the death of a 2-year-old boy, the Polk County Sheriff’s Office said.

Shannon Short, 26, is charged with aggravated manslaughter of a child, negligent child abuse with great bodily harm, failure to report child abuse, possession of marijuana, possession of drug paraphernalia and violation of probation.

Initially, the sheriff's office received a call about an unresponsive toddler at a home around 3:01 a.m. Tuesday, according to the couple's affidavits.

"Now it's about 3 o'clock in the morning, and they notice Harley's eyes {are} rolling in the back of his head, and he's grinding his teeth and his mouth is clinched tight, and she's trying to open his mouth," Judd said.

First responders took Hiatt to the Heart of Florida Regional Medical Center in Davenport, where medical staff determined the boy had a brain bleed. The boy was also throwing up before the arriving at Heart of Florida, according to the sheriff's office.

Deputies arrested the couple on Wednesday.

The sheriff’s office said Hiatt – who would’ve been 3 years old in October – is Short’s son, but not Thompson’s.

“What killed him was blunt force trauma to the stomach,” Judd said during Friday morning's news conference.

A medical examiner noted several bruises to Hiatt's face and forehead, which was consistent with being struck with a belt. Hiatt endured several beatings between May and July, according to Judd.

Thompson would watch the boy while Short went to work at two jobs as a waitress, Judd said. Several text messages between the couple detailed Hiatt's beatings, the sheriff's office said.

On May 27, Thompson texted Short about the boy breaking a plate.

Judd said Thompson would text pictures to Short of the boy's injuries.

“Christian {Thompson} was beating the beautiful baby like he was a rented mule," Judd said.

Judd said the couple began dating about eight months ago before moving in together in May.

“All of this was very survivable had they taken the baby to the hospital,” Judd said.

Short and Thompson also have other children, Judd said. Thompson has a 3-year-old daughter who lives with his grandmother in Texas, and Short has two children who live with her mom in California.

“I’ve been around a long time, but it’s not often that you can find two people that can do that to a child,” Judd said. “They were well aware of what would happen if they took the child to the doctor.”

The sheriff's office said Short and Thompson both have criminal histories.

Short's criminal history includes a 2014 arrest in Kaufman, Texas, for criminal trespassing; a 2014 arrest in Mission, Kansas, for battery on a law enforcement officer and a January 2018 arrest by the Haines City Police Department for grand theft.

“There are thousands upon thousands of people in this country that can’t baby and would’ve given anything in the world to be able to adopt and have this beautiful child, who would’ve grown up to be a good man, but he didn’t have a chance because of these two wretched, evil people, who care more about themselves than they do about this baby,” Judd said.

Short and Thompson are scheduled to have their first appearance court hearings on Friday afternoon.