William Matthew Napolitano met a 15-year-old boy on "Grindr" and had a sexual relationship with him for years, according to investigators. 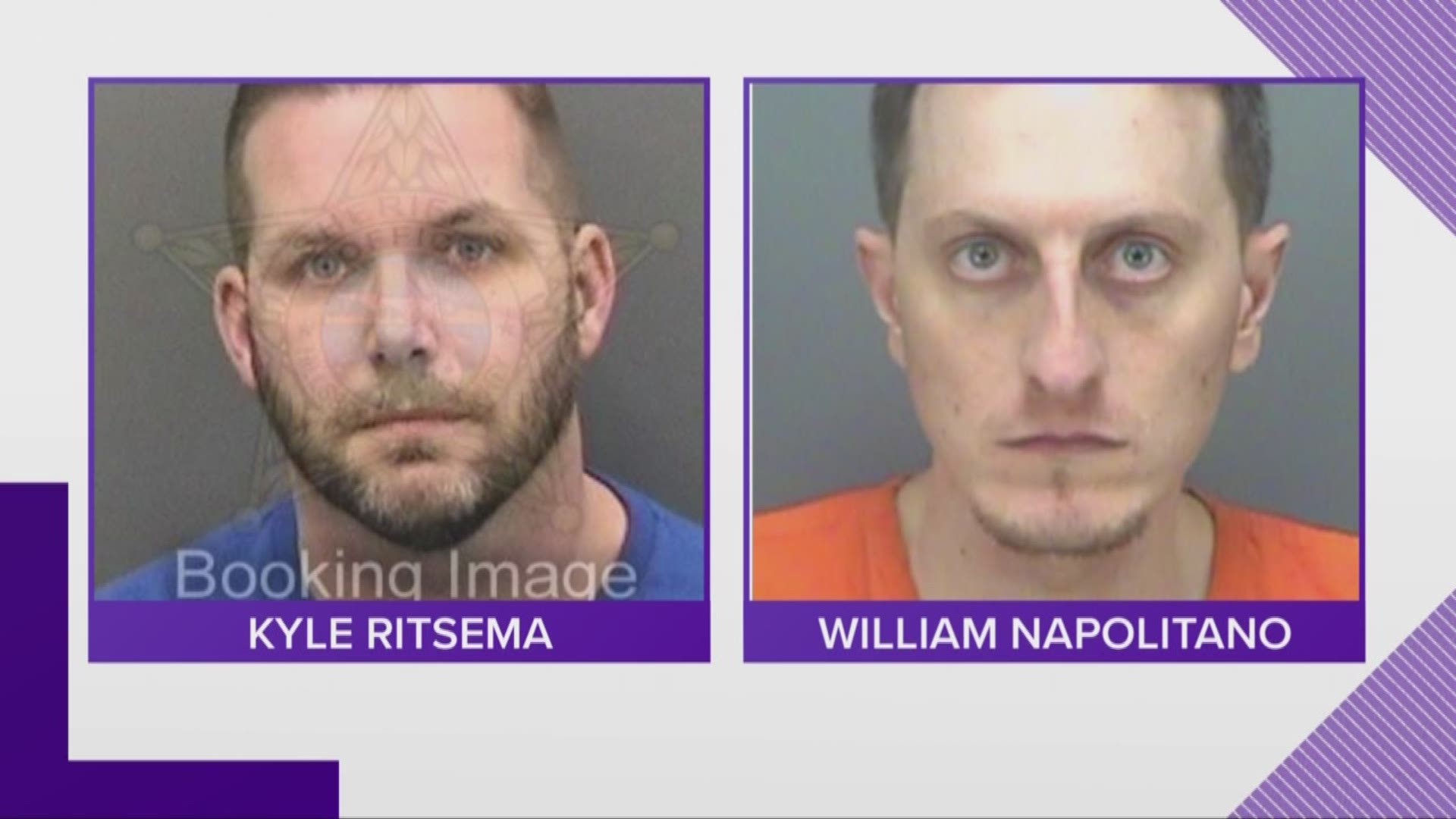 William Matthew Napolitano, 35, admitted to meeting a 15-year-old student on the mobile app “Grindr" and carrying out a sexual relationship with the underage boy that lasted for several years, according to prosecutors.

According to a sentencing memorandum in Napolitano's case: "The two constantly traded war stories about sexually abusing children and conspired to have group sex with minors."

The memorandum says Napolitano even told Ritsema he wanted them to take a trip to "breed" children.

Ritsema's next court appearance is scheduled for Dec. 21.