The sheriff's office said it located two people of interest in a shooting near Ridge Manor. 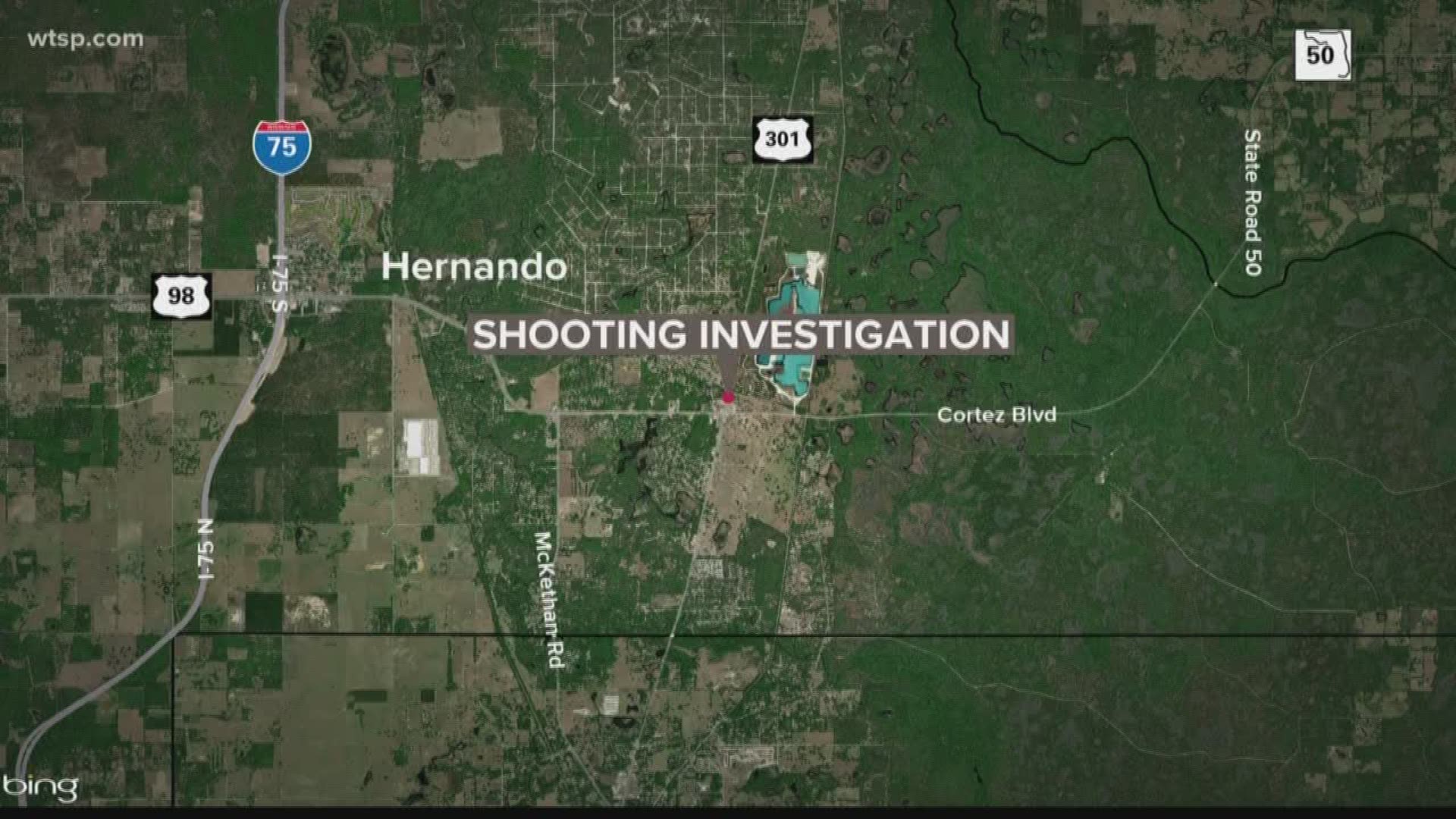 RIDGE MANOR, Fla. — Deputies say one person was injured during a shooting in Ridge Manor.

There is no concern for the public right now.

Two people of interest, Timothy Gaffney and William Scott Sluder, have been located. One of them had a gunshot wound and was taken to a local hospital.