Ronnie Oneal III won't testify in his own defense; juror dismissed from trial

The juror was let go due to health issues. Both the state and Mr. Oneal have rested their cases. 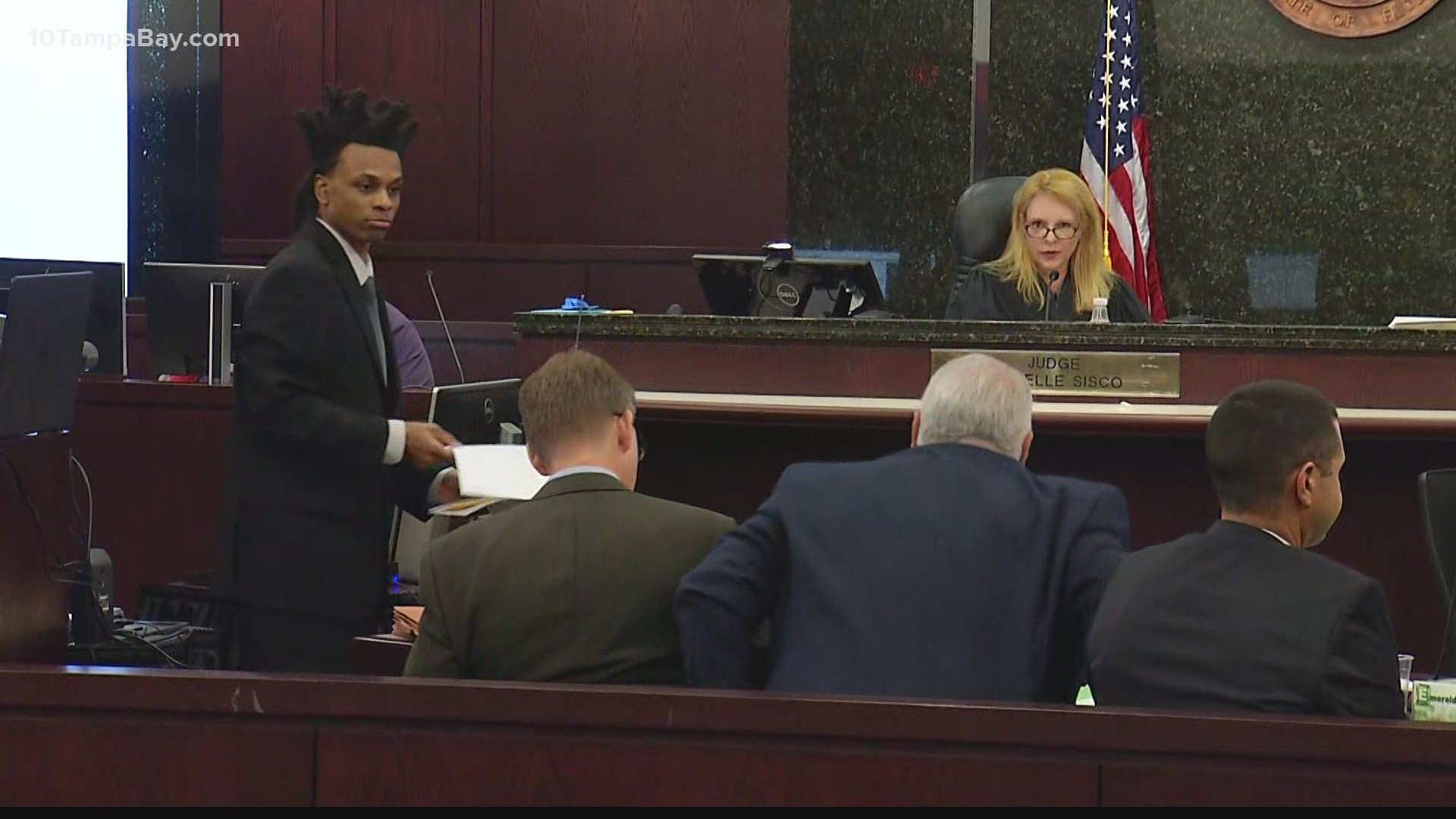 TAMPA, Fla. — A juror in the double murder trial of Ronnie Oneal III was dismissed Friday due to health issues  – on the same day both the defense and prosecution rested their cases.

Both sides agreed to the juror's dismissal, which means Alternate Juror #1 will step in. There were two alternates – both women – chosen during jury selection, which means one alternate remains.

Oneal, 32, was arrested in March 2018 and accused of killing his girlfriend Kenyatta Barron and their 9-year-old daughter, as well as nearly killing his son the same night.

The Riverview man pleaded not guilty and chose to represent himself at trial. On Friday, he confirmed he would not take the stand in his own defense, and court wrapped up early for the day so the jury won't need to be sequestered over the weekend.

Closing arguments are scheduled for Monday, then deliberations will begin.

There have already been several high-profile moments inside the courtroom. On Wednesday, Oneal cross-examined the 11-year-old son he’s accused of stabbing and lighting on fire. Redacted video of that testimony can be viewed below. On Thursday, Oneal publicly thanked the detective who adopted his son.