Attorneys who took over Ronnie Oneal’s defense in the penalty phase of his double murder trial say the jury should consider his PTSD and prior abuse. 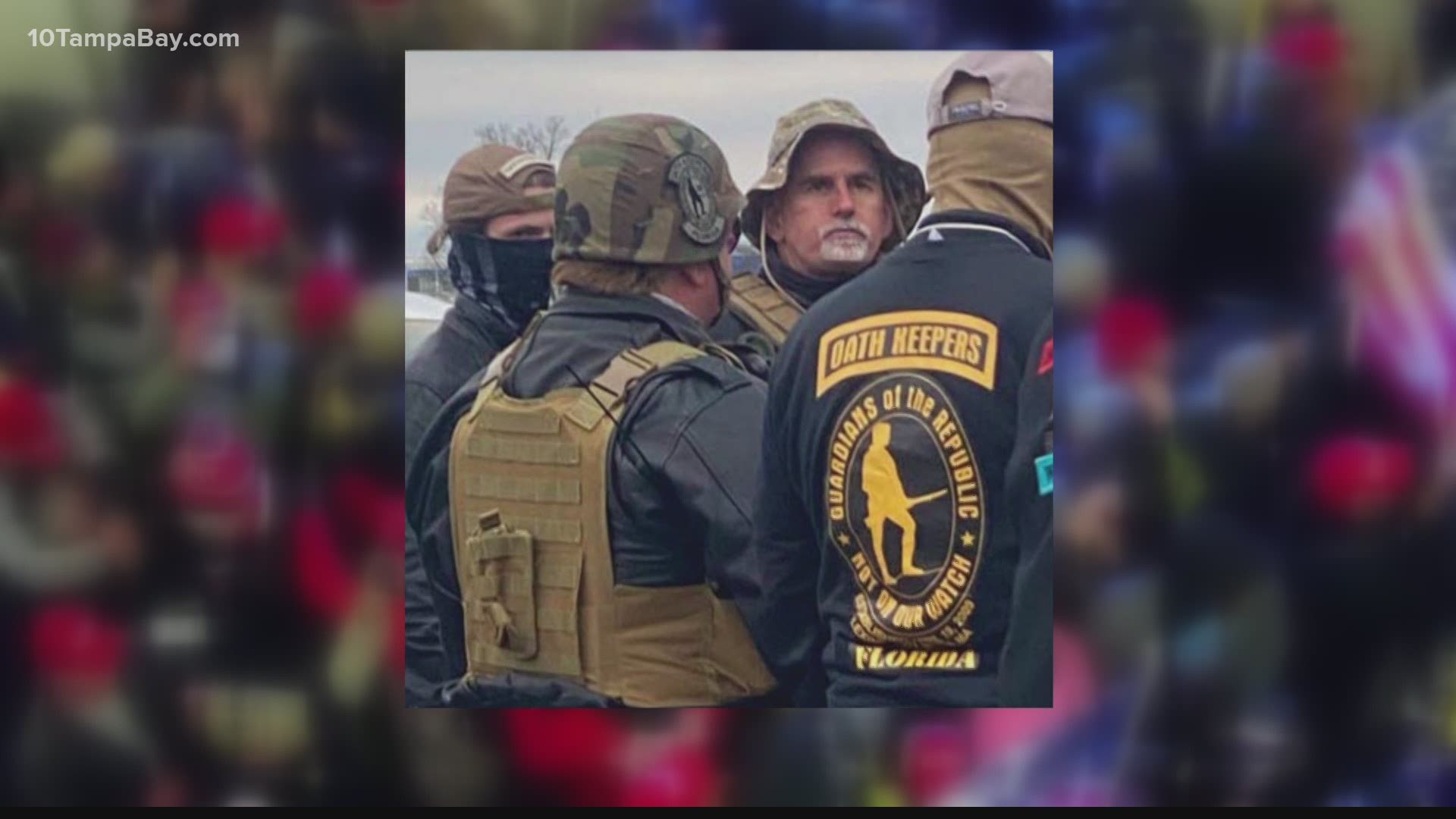 TAMPA, Fla — After a week of defending himself in the guilt phase of his double-murder trial, Ronnie Oneal III this week elected to have a team of attorneys from the public defenders office represent him for the penalty phase of his trial.

His new lawyers dropped several bombshells of new information on the jury in hopes they might consider sparing his life.

Among the biggest revelations was evidence that Oneal was sexually abused and “violently raped” when he was a young child by family members and or family friends.

They say that trauma -- along with being involved in a drive-by shooting more recently -- led to PTSD that may have impacted his behavior on the night he’s convicted of murdering his girlfriend, Kenyatta Barron, and their special needs 9-year-old daughter.

The defense team also raised newly presented evidence of a psychological condition Oneal shares with his biological father. A psychologist who examined Oneal shortly after the 2018 crime is expected to testify on Thursday for day two of the penalty phase.

But the prosecution painted a much different picture having medical experts testify as to the extreme pain the victims suffered as they were being killed.

“Unrelenting cruelty,” the prosecution described to the jury. “The evidence and this penalty phase will show you beyond any doubt that Kenyatta Barron suffered those very strong emotions of fear, war, and terror.”

Family members, including Barron's mother, sister and niece, also shared victim impact statements with the court allowing the jury to hear more about those who were killed and how much they are missed.

“They were the light of my life that was dimmed entirely too early,” said Barron’s mother, working to hold back tears. “I miss them dearly and my life will forever be changed.”

The defense team reminded the jury that, at the very least, Oneal would spend the rest of his life -- “every day, every minute, every second -- in prison without the possibility of parole. They said recommending death was each jury member's “personal decision.”

“You are never required or compelled to return a verdict of death—never,” said assistant public defender Dana Marie Herce-Fulgueira. She said it would only take one juror opposing the death sentence to require Oneal to receive a life sentence instead.