In Florida, jurors must unanimously agree to a recommendation for death before a judge can impose such a sentence. 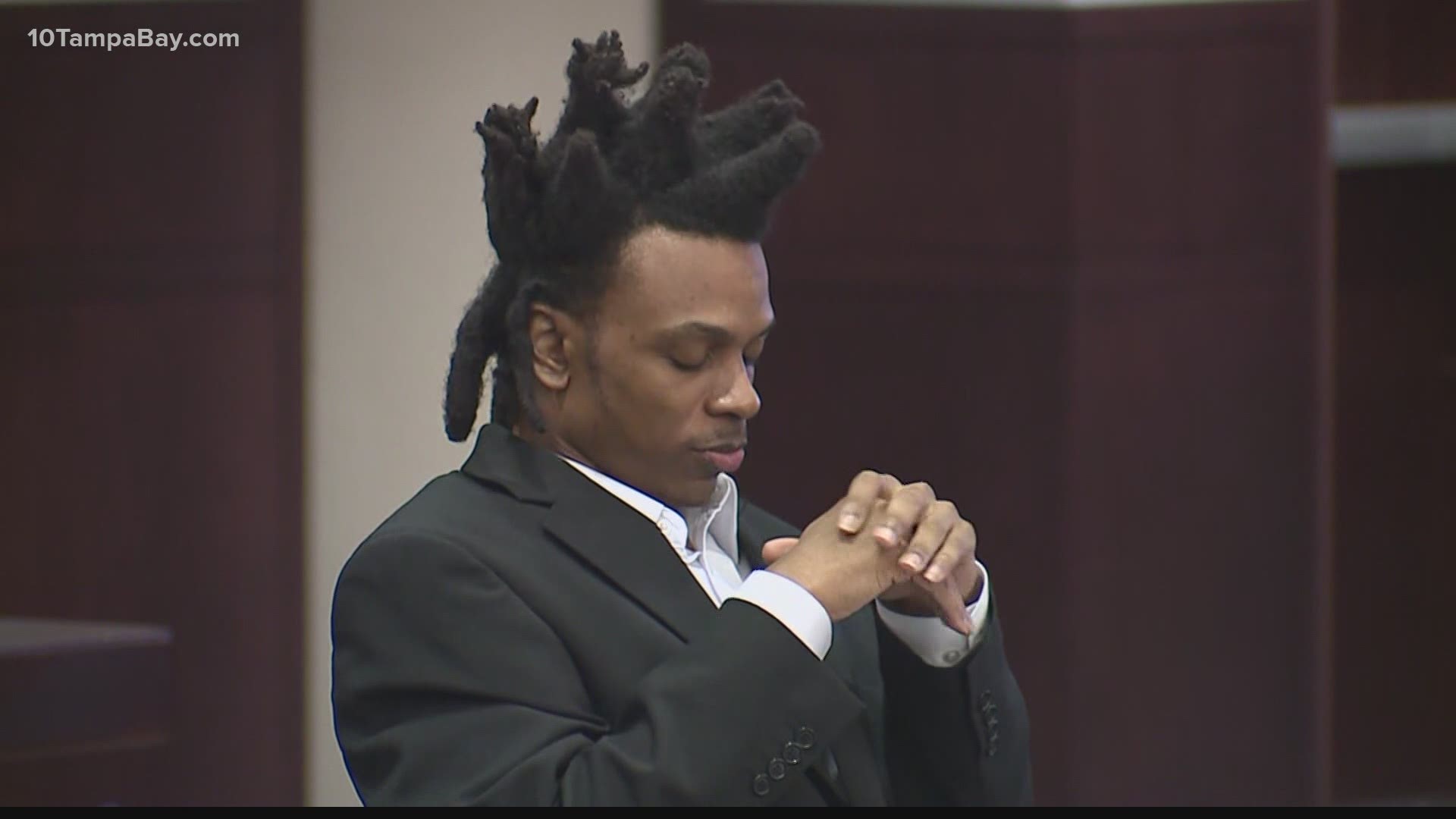 RIVERVIEW, Fla. — After finding him guilty for the 2018 murder of his girlfriend and their 9-year-old daughter, a 12-person jury has recommended that Ronnie Oneal III be sentenced to life in prison.

In Florida, jurors must unanimously agree to a recommendation for death before a judge could impose such a sentence. In this case, that consideration began at 9 a.m. Wednesday, June 23, during the penalty phase of Oneal's trial. And, the jurors were unable to unanimously agree on a death sentence.

The judge will formally sentence Oneal at 10 a.m. on July 23.

Jurors found Oneal, 32, guilty Monday of the first-degree premeditated murder of his girlfriend, Kenyatta Barron, and his 9-year-old daughter who had cerebral palsy. He was also found guilty of the attempted murder of his 8-year-old son, who he stabbed and lit on fire.

Additionally, he was convicted of arson and aggravated child abuse.

Oneal's defense team, which took over during the penalty phase of the double murder trial, urged the jury to consider his PTSD and prior abuse in their decision.

Among several bombshells dropped by Oneal's defense attorneys was the revelation that Oneal was sexually abused and “violently raped” when he was a young child by family members and or family friends.

Oneal's son, now 11, testified against his father during the trial, recalling his father's attack in March 2018 at their Riverview home. The child claimed Oneal tried to recruit him to help kill his mother with a 12-gage shotgun.

"My dad said, 'Come in here and come kill this B word,' and then I went in the room and he handed me a shotgun and help me shoot it," Oneal's son said during the trial. He said he never did see his father fire the deadly shot but recalled his mom coming outside afterward.

Oneal would then hit his daughter in the back of the head with an ax and stab his son several times and set him on fire, the child said.

Oneal represented himself during the trial, claiming law enforcement tampered with evidence, and he had acted in self-defense. But before the trial even began, he told prospective jurors he believes in the death penalty while addressing them in court.

"When it comes to the death penalty, I just want to let you all know that, me personally, I am for it. If somebody has committed these crimes, they are worthy of death," he said.