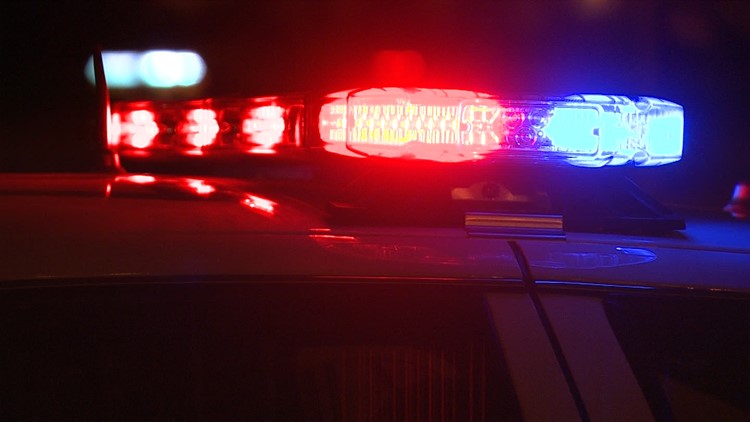 ANDERSON, S.C. — Authorities say the parents of a 2-year-old girl found dead in a South Carolina home have been charged with neglect after she had a full diaper and bruises.

Anderson County deputies say more charges against the parents, a third adult in the home and a juvenile are likely after investigators review findings of an autopsy on the child.

The Coroner's Office says Anastasia Wynter McAlister was likely dead for at least a day before paramedics were called Thursday night.

Arrest warrants say the girl had been neglected for nearly a month and a 3-year-old boy and a 3-month-old girl were also found alive in the home suffering from similar neglect.