Delindsey Mack was killed as he walked near Lamar High School with another student. 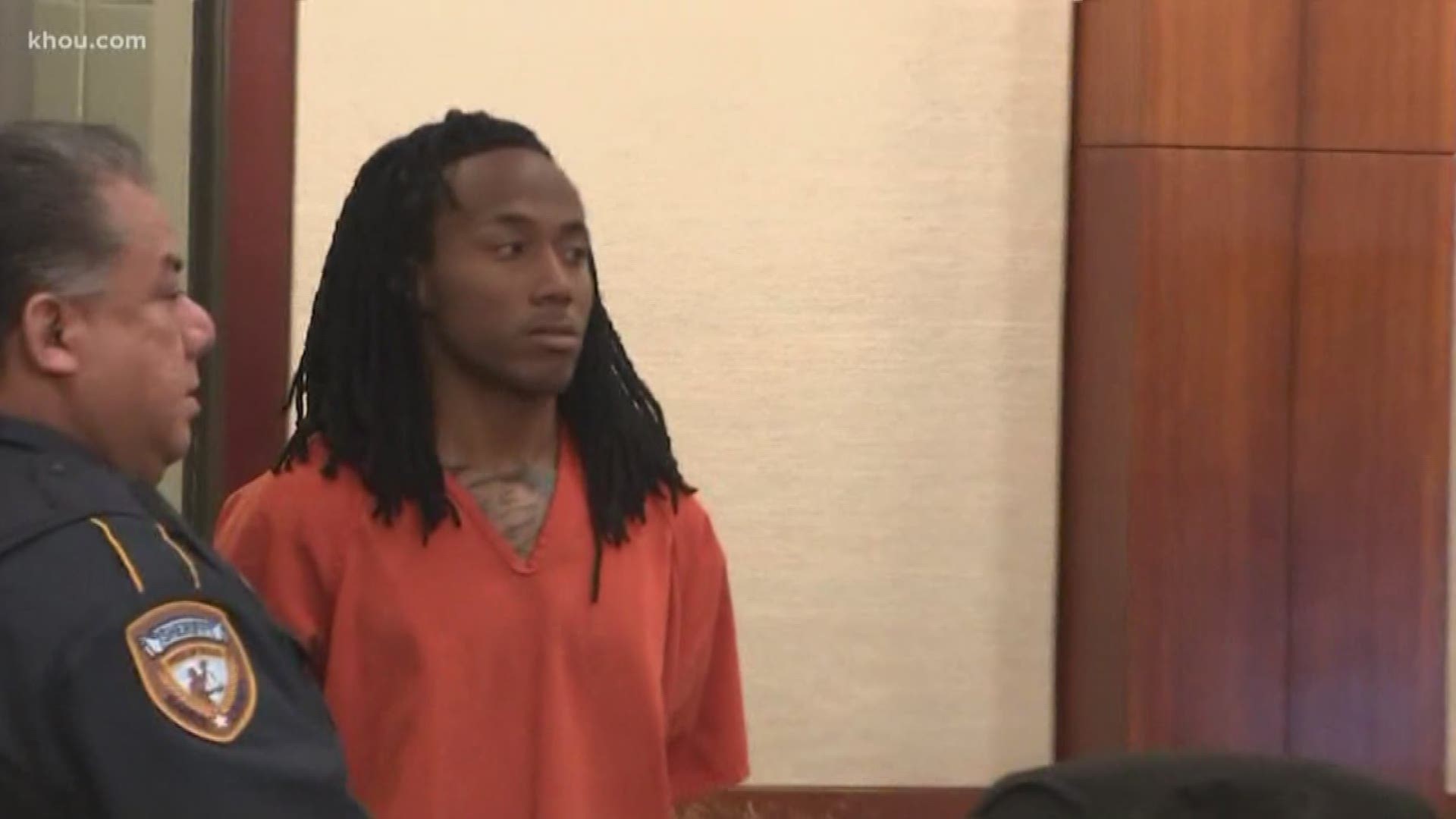 HOUSTON — A second suspect was arrested Friday for the shooting death of a Lamar High School student in November 2018.

Dave’on Thomas, 18, has been charged with the murder of Delindsey Mack. Mack was killed as he walked near Lamar High School with another student, That student, a 15-year-old girl, was grazed by a bullet in the gunfire.

Another teenager, Kendrick Johnson, was arrested back in March for Mack’s murder.

RELATED: 'Two families that will never be the same' | Suspect arrested in gang war shooting of Lamar student

Investigators said Mack’s death was part of an “ongoing gang war” that led to not only Mack’s death but another man who was murdered on Long Drive in September 2018.

Court records reveal that he's a documented criminal street gang member and he may be responsible for two more murders and three aggravated robberies.

Thomas is expected to appear in court Monday.