Sheriff: Man arrested in connection to shootings in Seminole charged with first-degree murder

The shootings happened six days apart, just blocks away from each other. 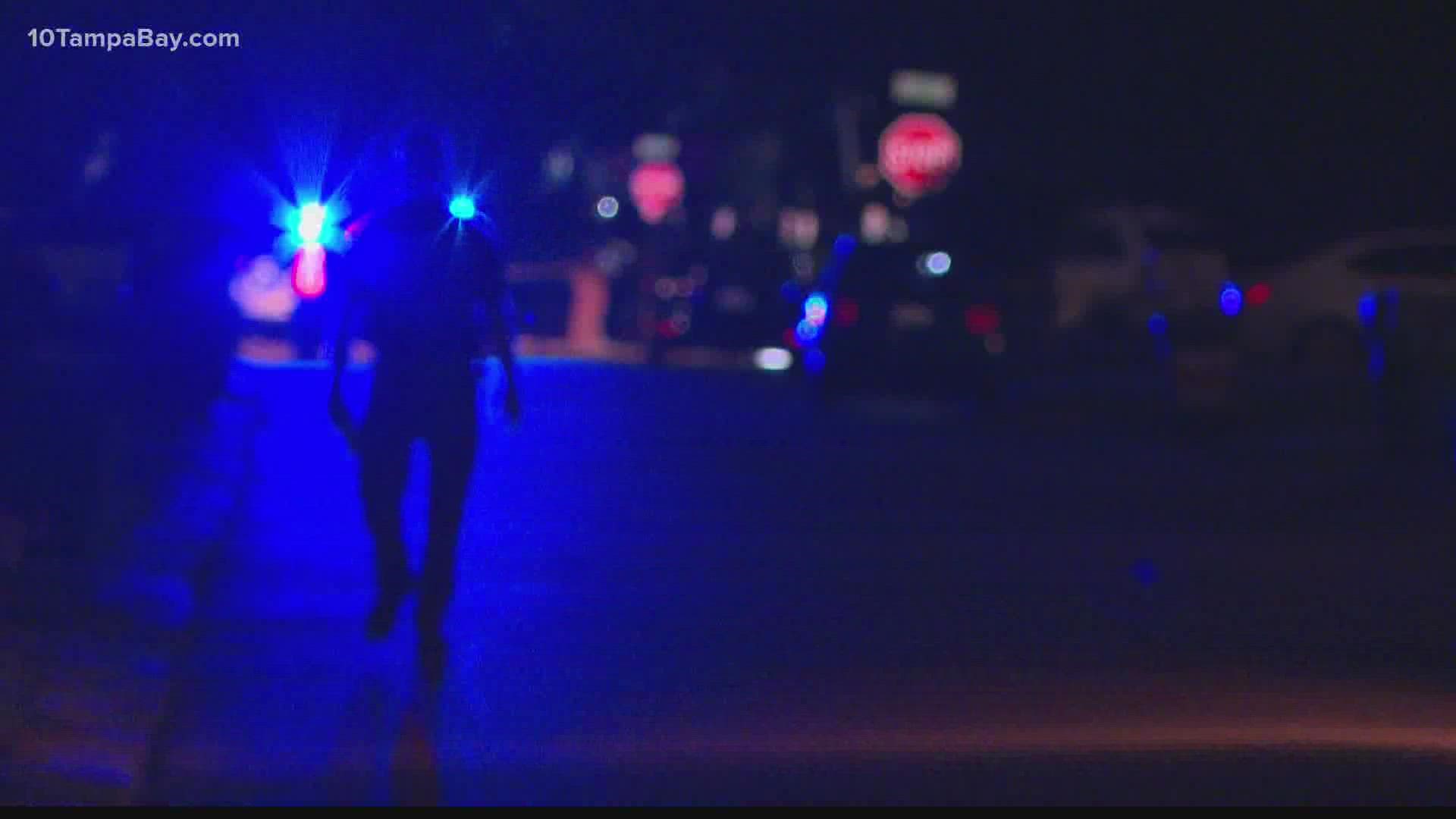 SEMINOLE, Fla. — "This was a true public safety nightmare that was ready to unfold."

That's how Pinellas County Sheriff Bob Gualtieri described a pair of shootings that occurred over the past week in Seminole. Gualtieri said, thankfully, those active fears subsided when the alleged shooter was arrested on Thursday.

According to the sheriff, both shootings happened six days apart, just blocks away from each other.

The first shooting occurred at 9:45 p.m. on Oct. 7 at the Bayou Courtyard Apartments. Law enforcement says a man was sitting at the pool area smoking a cigarette when a person armed with a gun that had a laser pointer attached to it fired at him. The man would survive, Gualtieri said.

Days later, on Oct. 13, blocks away from the same apartment complex, deputies would respond to another shooting. They said this time a different man was shot. He was found dead on the street.

Thankfully, the sheriff's office said witnesses and various surveillance cameras saw a car park near the area prior to the shooting and drive off almost immediately after it happened.

The car belonged to Elijah McCray, 20, who lived just down the street from the second shooting, Gualtieri said.

When deputies obtained a search warrant for McCray's home and car, Gualtieri said the same type of gun and ammo that was discovered at both crime scenes were at his home. McCray would be taken into custody not too long after.

Gualtieri said McCray had no relation to either man and that the shootings were random.

In an update Friday afternoon, detectives said they used firearm ballistics analysis to confirm the gun found at McCray's home matched a projectile fragment that was removed from the body of the man who was shot and killed.

According to the sheriff's office, McCray told deputies he was an assassin contracted by the government.

According to Gualtieri, the investigation is still ongoing.