Student injured, several arrests made after large fight at Terry HS in Rosenberg

Videos shared on social media show what appears to be several Terry High School students fighting in the hallways. 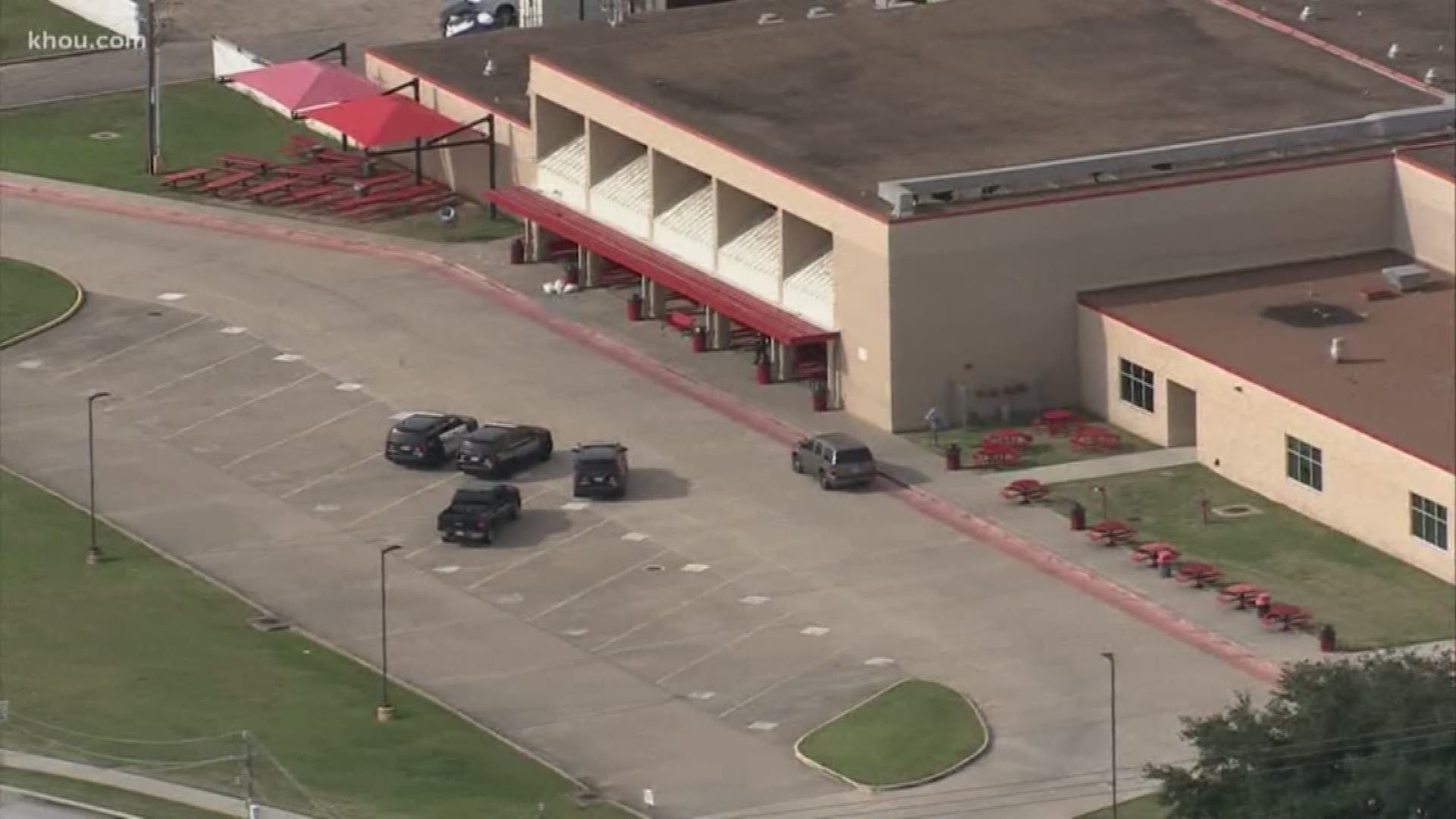 ROSENBERG, Texas — One student was injured and several arrests were made Tuesday after a large fight broke out inside Terry High School, Rosenberg police confirm.

Air 11 flew over the school after KHOU 11 received multiple calls from parents who were concerned about what was going on.

Videos shared on social media show what appears to be several Terry High School students fighting in the hallways.

Police said no weapons were used, and they are going through video to piece together what happened.

Lamar Consolidated Independent School District sent an email to parents stating they were holding students in their 6th-period classrooms until dismissal due to a student fight.