"She seemed completely out of it, she was wearing one of my daughter's pajamas, another daughter's t-shirts, she was completely disheveled and acting crazy." 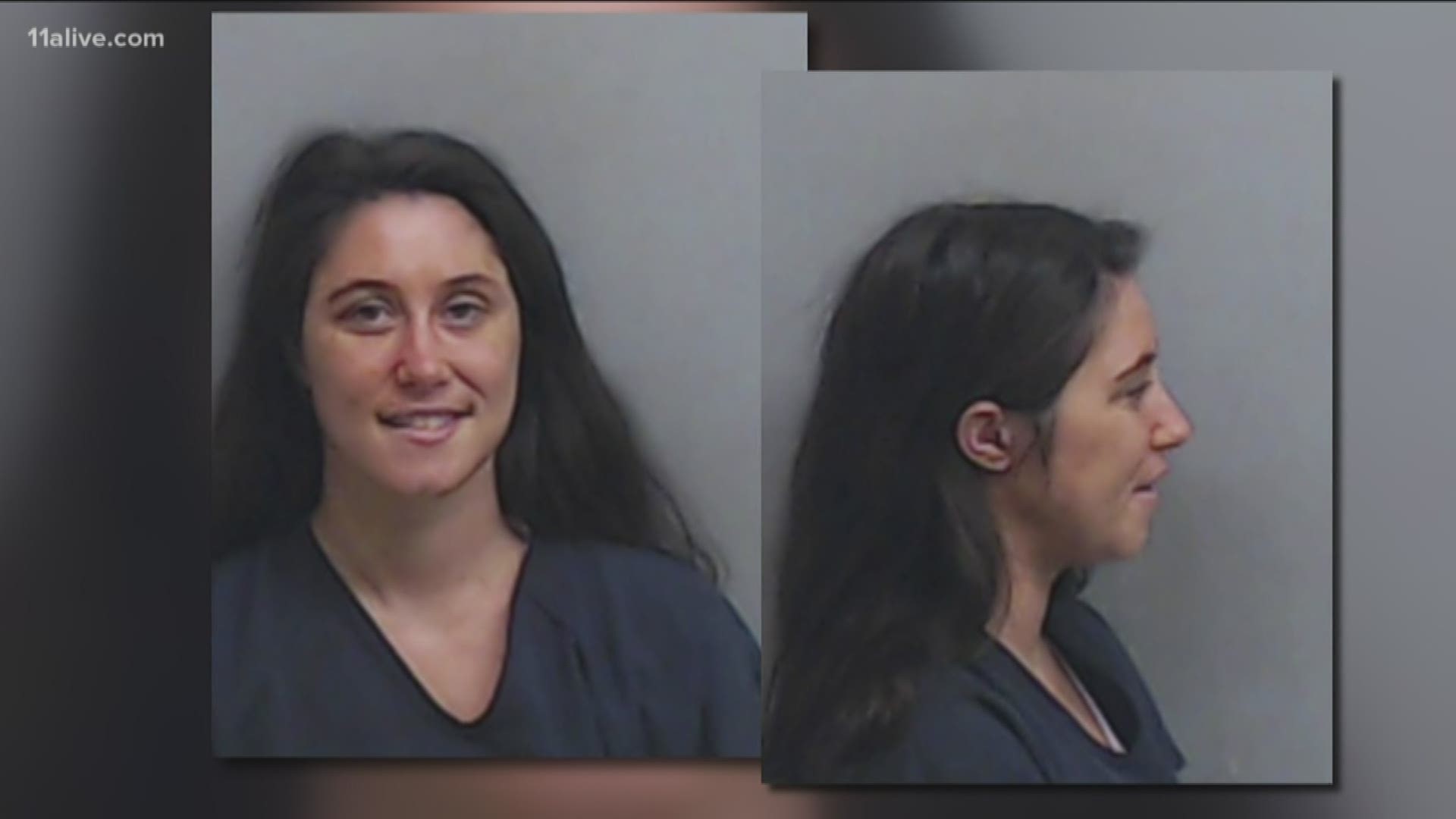 ATLANTA — A Buckhead homeowner and mother of two is in disbelief after the woman she hired to watch her house and dogs while she was out of town, allegedly ransacked it.

The homeowner told Atlanta Police thousands of dollars worth of jewelry, designer handbags and prescription drugs were missing.

When the homeowner arrived home on Sept. 2, she told police that drawers were pulled out and on the floor, the bed was messed up and clothing was thrown all over the house.

The woman says she took a family vacation with her children after her husband had recently passed away. She told 11Alive that her intention was to hire the woman to eventually become the family's nanny.

An Atlanta Police report details her confronting the house sitter, which the report identifies as Meaghan Owens, about the situation.That's when Owens reportedly told her, "If you give me just two hours I can put it all back."

The homeowner noticed several bags of jewelry were also missing.

She told the homeowner, "Look at me, I don't wear jewelry," when asked where it was, according to details in the report.

"I was floored that someone who knew the personal circumstances of my life, my husband passing away and that she would violate me and my children in this way," the victim said.

Owens then told police that she went out to her car and the homeowner and a friend of the homeowner followed her. She told them she was "going to just drive around the corner."

The homeowner told police that she looked inside the car and saw her daughter's handbag. At that point she said she got in the car with Owens so that she wouldn't leave.

"She seemed completely out of it, she was wearing one of my daughter's pajamas, another daughter's t-shirts, she was completely disheveled and acting crazy," she said.

Officers walked through the home with the owner and some items that she thought were missing were just moved. They went out to the suspect's car and the victim was able to identify several items.

While the woman's property was returned to her, she reported to police that several pieces of jewelry were still missing.

Owens told officers that another man was with her but not on the scene when police arrived.

"I had spoken with multiple references and she was apparently well-known in the neighborhood. I think this is an example of a girl that is mixed up in the wrong crowd," the homeowner said.

Owens was arrested and transported to Fulton County jail and charged with felony theft. She has since bonded out of jail.

Bank accidentally put $120,000 in couple's account. They were arrested for spending it