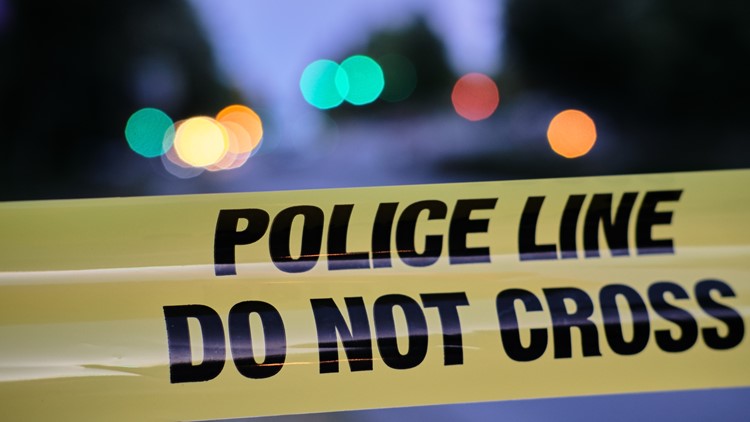 A new podcast looks at the shocking murder of the Ivancic family in Tarpon Springs.
Author: Will Johnson
Published: 6:47 PM EDT September 6, 2019
Updated: 7:58 AM EDT September 9, 2019

TARPON SPRINGS, Fla. — Richard and Laura Ivancic lived with their son, Nicholas, in Tarpon Springs, Florida, near Tampa Bay, on Florida’s Gulf Coast. In December 2018, they were relatively new to the neighborhood.

But one of Richard’s children, from a previous marriage, started getting worried in the days after Christmas when he couldn’t get in touch with his father.

Richard Ivancic Jr., called police and asked them to do a welfare check on the family. But as soon as Tarpon Springs Police arrived at the Ivancic home on New Year’s Day, there were signs that something wasn’t right.

“Highly suspect out of the front of the house was a ditch that had recently been dug up which appeared to be the size or the ability to be a grave. There was nothing in that but the mere fact that it was there in front of the flower bed was highly suspicious,” he said.

Inside the home, they found the bodies of the Ivancics and their son. The family's three small dogs were also killed.

Police believe that Richard was at home alone when he was attacked and bludgeoned to death with a hammer. Richard’s wife and 25-year-old son were killed in a similar manner when they returned home. Police believe the bodies had been there for a few weeks.

As it turns out, what led to that brutal scene was a secret. A secret that the family might have been honing in on and getting too close to the truth.

On True Crime Chronicles, a weekly true-crime podcast from VAULT Studios and TEGNA, co-hosts Will Johnson and Jessica Noll will look at what led up to that horrible New Year’s Day discovery and how police caught up with the killer, Shelby Nealy.

You can download and subscribe to True Crime Chronicles on any podcast platform, including Google Play, Spotify, Stitcher and Apple Podcasts.