Sheriff's office: He shot and killed his wife. He waited for deputies on the front porch.

Deputies say he was drinking a beer before he started arguing with his wife. 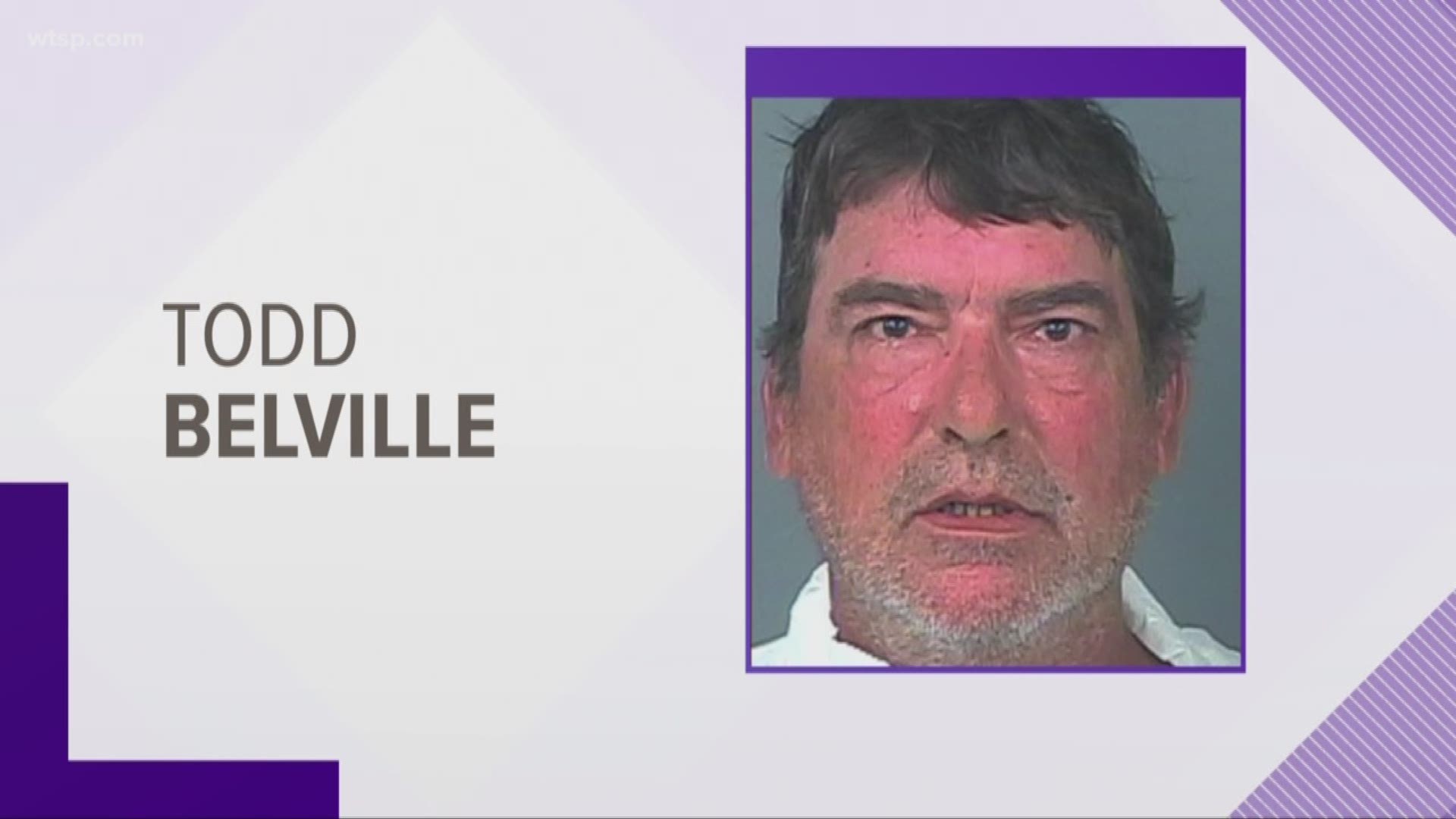 HERNANDO COUNTY, Fla. — The Hernando County Sheriff's Office is investigating after they say a man shot his wife following an argument in Ridge Manor Estates.

Deputies say Todd Belville told them he had been drinking a beer before he shot his wife during an argument.

He called 911 and admitted to deputies he had killed his wife with a firearm around 11 p.m. Tuesday, according to the sheriff's office.

Deputies say Belville told them he would wait for them on the front porch, which is where deputies say he was when they arrived.

He was arrested and deputies say they found a woman dead inside.

Deputies say they're still not sure what the couple argued about or why Belville shot his wife.

There have been no previous domestic violence calls to the residence or involving either Belville or his wife, according to the sheriff's office.

Belville has been charged with second-degree murder and he is currently being held without bond.