64-year-old Parmjit Singh lost his life after being stabbed while on his Sunday evening walk. His family and community offered $20,000 to help lead to an arrest. 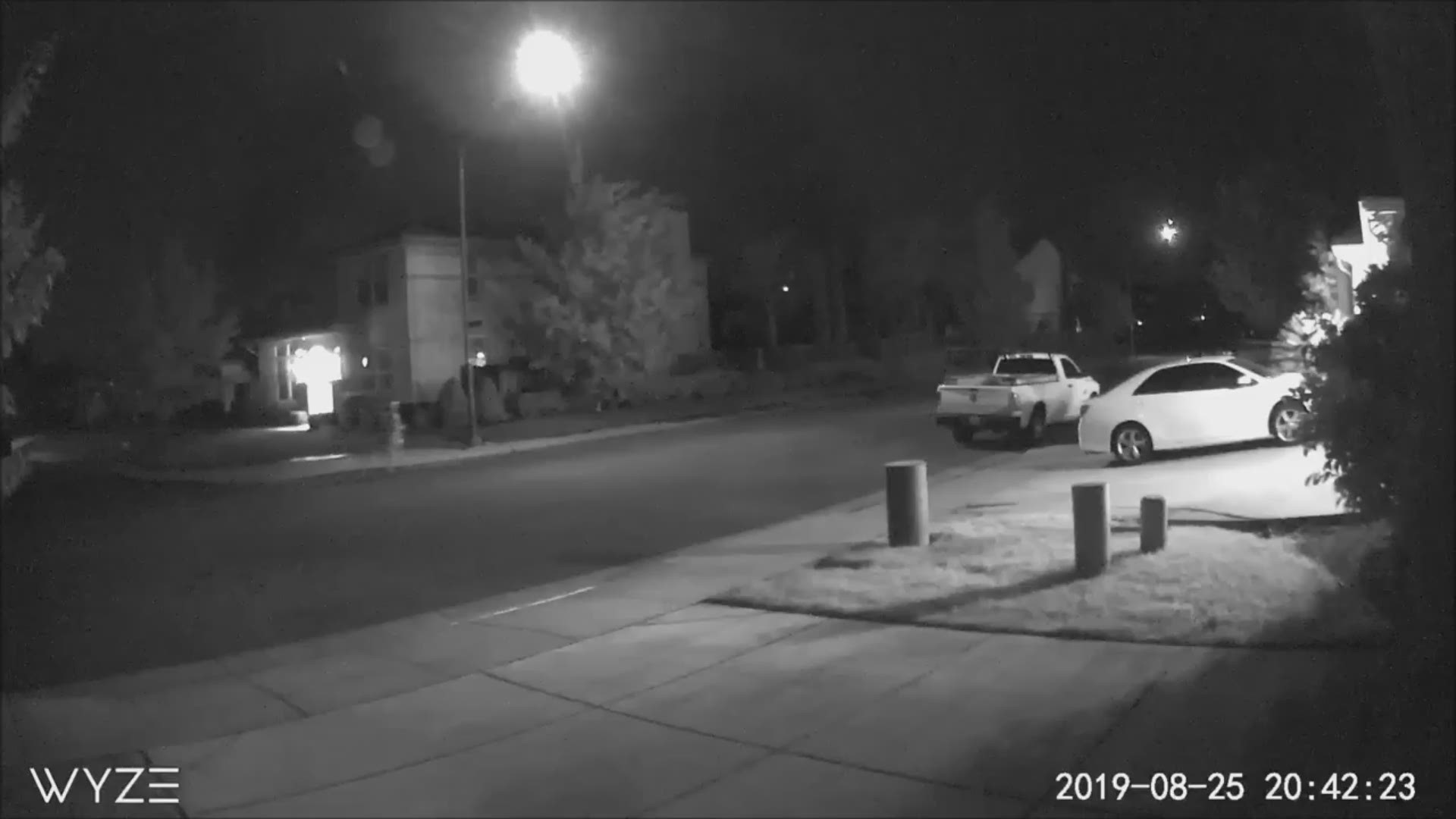 TRACY, Calif. — A homicide in Tracy devastated the family of Parmjit Singh and community members, and, now, days after the stabbing that claimed his life, Singh's family has announced a $20,000 reward to whoever can help lead police to an arrest.

“Let’s spread the message as wide as we can, and whoever has any information that can lead to that we would really appreciate it,” said Interim-Tracy Police Chief Alex Neicu.

Singh was attacked in Gretchen Talley Park near Drove Drive and Egret Drive around 9 p.m. on August 24. Neighbors and even police know the neighborhood as a quiet place which is not far from a local elementary school.

As the investigation continues, Chief Neicu believes the reward will make difference and says its likely the highest reward Tracy police have ever used for a tip in a case like this. The reward was gathered from donations by both family members and neighbors.

Police also released new video of Parmjit Singh as he walk around Tracy on the night of his death. They're hoping the video will be seen and spark a memory from that night that might help the case.

“They may remember something that may seem insignificant, but it may be a piece of the puzzle that helps us further the investigation,” Chief Neicu said.

Earlier in the week, hundreds of people had poured out in solidarity for Singh's death at a Wednesday vigil. It was filled with those who knew him personally and others that wanted to pay their respects.

Singh himself was an immigrant who came to Tracy from India about three years ago and was an active member of the Sikh community, his family told ABC10.

Community members remember Singh as a kind man, "a ray of sunshine", and as a gentleman.

His family says they won't stop the their efforts to find his killer.

“We’re not going to sit until we find him,” said Harnek Singh-Kang, Singh's son-in-law.

Currently, Tracy police can't say whether or not his killing was a hate crime.