The St. Petersburg Police Department says it's trying to find this duo. 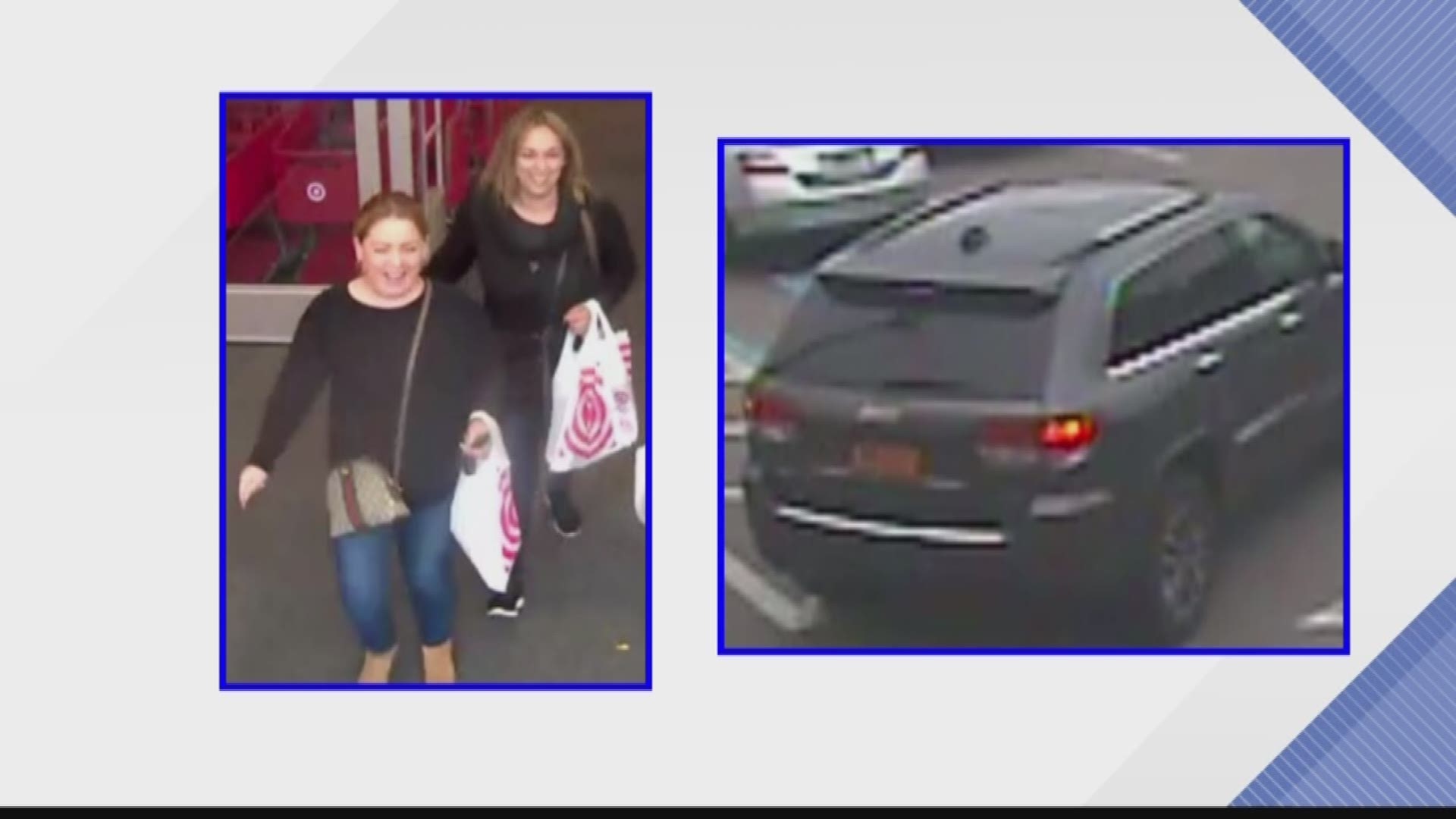 ST. PETERSBURG, Fla. — It's a life lesson parents generally teach their kids -- don't steal. If police are correct, two women in Pinellas County may have missed that one.

While shoppers were busy trying to score deals on Black Friday, the St. Petersburg Police department was working to track down a pair of ladies who officers say stole a 75-year-old woman's credit cards.

According to law enforcement, the duo spent more than $5,000 in one store, then tried to spend more at another store. But, by then, officers say the elderly woman's cards were being declined.

St. Pete Police tweeted a photo of the two women dressed in black -- smiling -- as they carried bags out of Target. If you know who the smiling ladies are, police are asking you to contact detectives.

The police department can be reached at 727-893-7780. You can also click here to submit an anonymous Crime Stoppers tip online.