St. Petersburg Police Chief Holloway convened a Command Review Board and sustained the complaint of conviction/guilt of a felony, which would have resulted in Enhoffer's termination if he hadn't already resigned. The findings will be forwarded to the FDLE commission for police officer certification standards.

Another officer with the St. Petersburg Police Department, Iraj Karkevandian, was fired Tuesday afternoon. Karkevandian was arrested by the Hillsborough County Sheriff's Office on Dec. 19, 2018. He was originally suspended without pay after being charged with aggravated stalking.

Investigators claim Karkevandian had sex with a 17-year-old girl in 2017. A spokesperson for the Hillsborough County Sheriff's Office said he had been communicating with her via phone calls and a mobile messaging app since 2013 or 2014.

He pled guilty to a third-degree felony charge with the circuit court in Hillsborough County. Chief Holloway terminated him Tuesday afternoon. The paperwork will be forwarded to the FDLE commission for police officer certification standards. 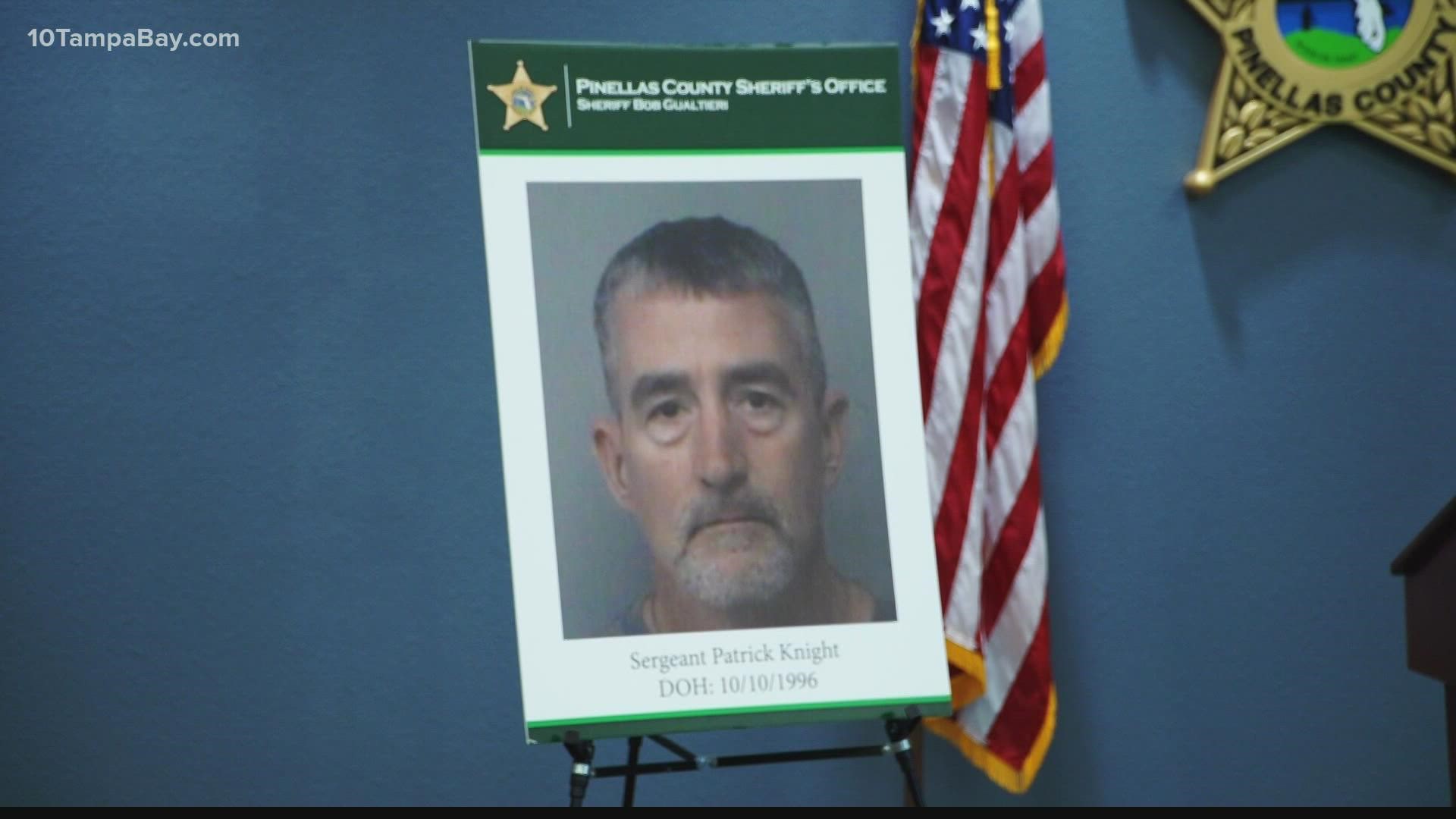