They are all expected to survive. 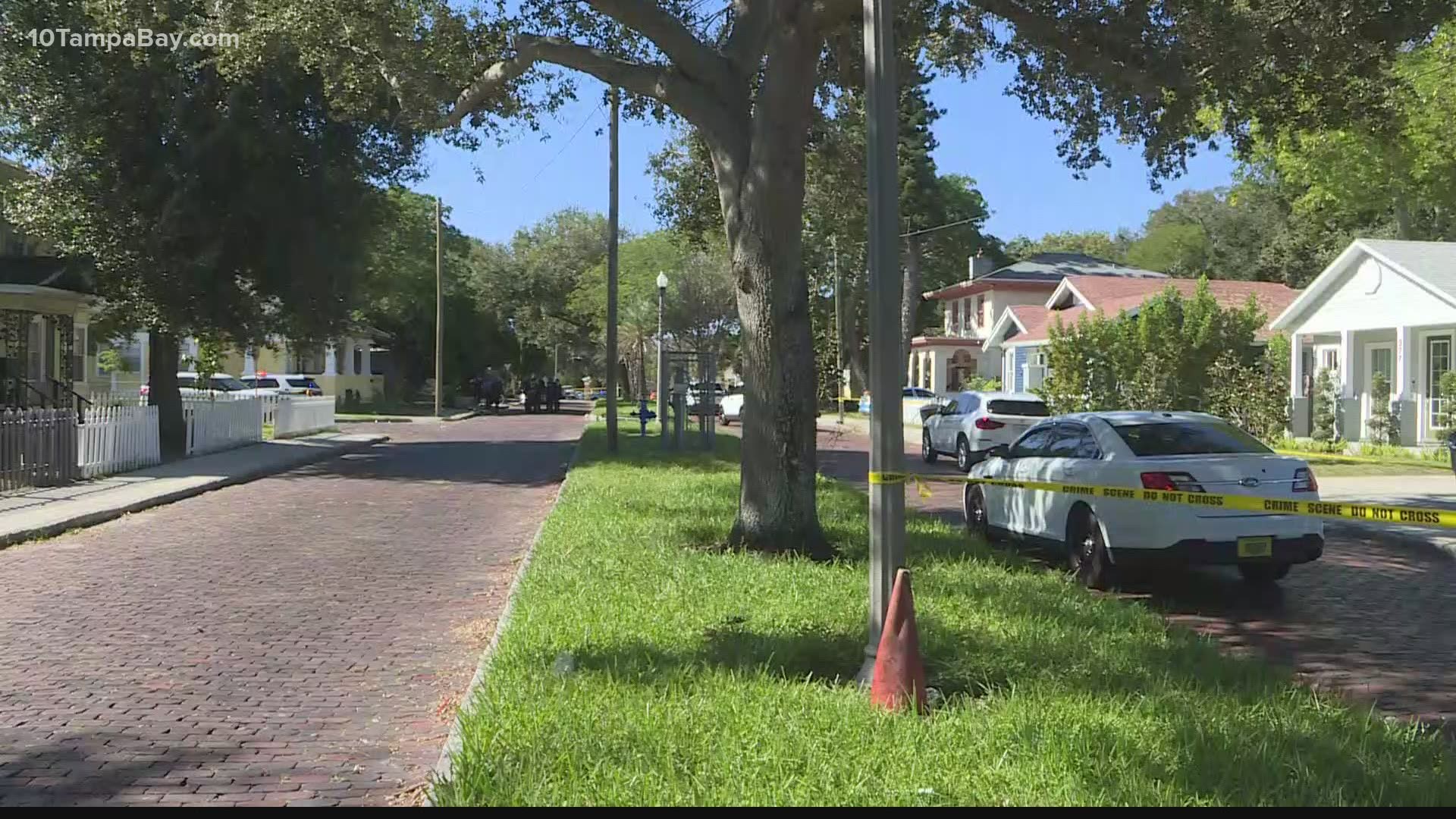 ST. PETERSBURG, Fla. — Three people have been injured in yet another shooting this month in the Tampa Bay area.

This one happened around 1:18 a.m. Tuesday near the intersection of 9th Avenue South and 10th Street South in St. Petersburg.

According to investigators, a 16-year-old, 17-year-old and a 20-year-old were standing between some houses with some other people when gunfire erupted and bullets hit them.

All three males were taken to Bayfront Health St. Petersburg. Their injuries are not considered life-threatening.

Police are trying to figure who fired the shots. Investigators say they believe the shooting was drug-related.