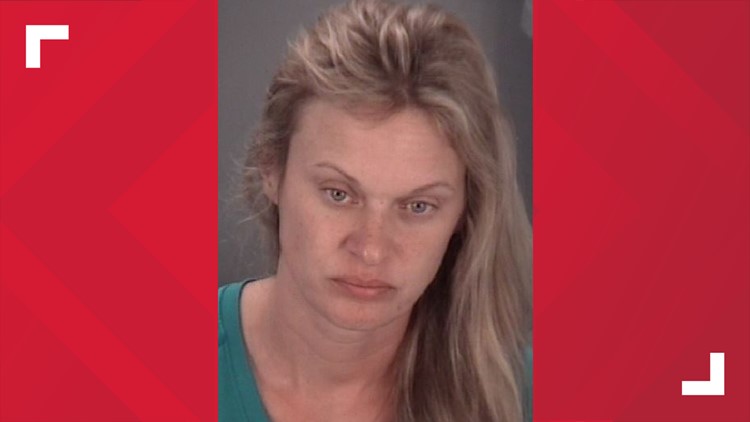 LAND O' LAKES, Fla. — Pasco County Sheriff's deputies arrested a Pasco County lawyer, accusing her of selling a car and trailer that did not belong to her.

One of the customers was storing a 1987 Porsche 944 and car trailer, valued at $20-thousand dollars inside one of the units, the arrest report says.

Detectives say in May of 2019, Carver posted the car and trailer for sale on Craigslist for $5,000 dollars cash.

Carver denied knowing anything about the car and the ad, according to investigators. She changed her story when they pointed out that the pictures on Craigslist were taken outside her home and were visible in the photos, according to the arrest report.

Carver then claimed she thought the car and trailer were abandoned, deputies say. Investigators say the Porsche was licensed to the owner and Carver made no effort to contact him.

Carver is charged with grand theft auto and was released from the Pasco County Jail after posting a $5,000 dollar bond.

RELATED: Car plows into garage in Pasco County while homeowner is inside