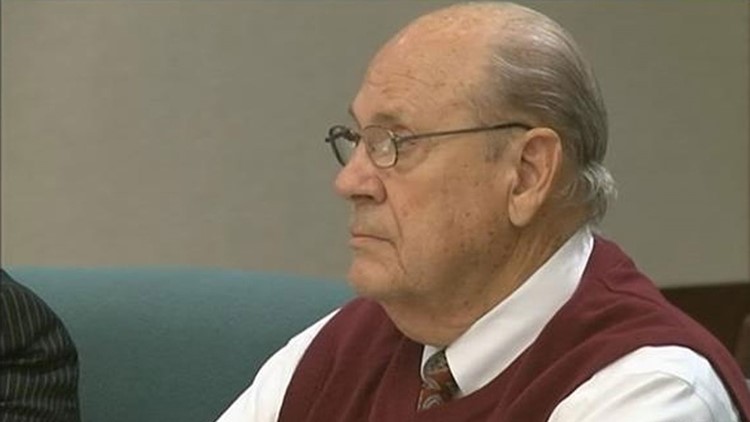 DADE CITY, Fla. — The lawyers for the accused 2014 Pasco County movie theater shooter have asked a judge to allow him to move freely through Hillsborough, Pasco and Hernando counties.

Reeves’ attorneys filed the motion because the court found he is “not a flight risk.” His lawyers argue he is not a danger to the community.

According to Reeves’ lawyers, he’s paid $15,000 to have the GPS device, and court costs make it a burden.

Reeves has also asked the court to authorize the transfer of possession and control of his guns to his son, who is also a law enforcement officer. The former Tampa police captain is paying a monthly service fee for the secure storage of his weapons. His attorneys say the cost has totaled nearly $5,000.

Reeves is charged with murder in the January 2014 shooting of Chad Oulson at Wesley Chapel movie theater. Authorities said the two men argued over popcorn and a cell phone. Words flew, then popcorn. Prosecutors say Reeves then shot and killed Oulson.

The defense unsuccessfully argued in August 2018 that the case should be dismissed based on Florida’s “stand your ground” law. It says a person has no duty to retreat and can use deadly force if in fear of great bodily harm.

Reeves is due in court on July 12.

Related: Trial of Curtis Reeves postponed due to confusion about 'stand your ground' law