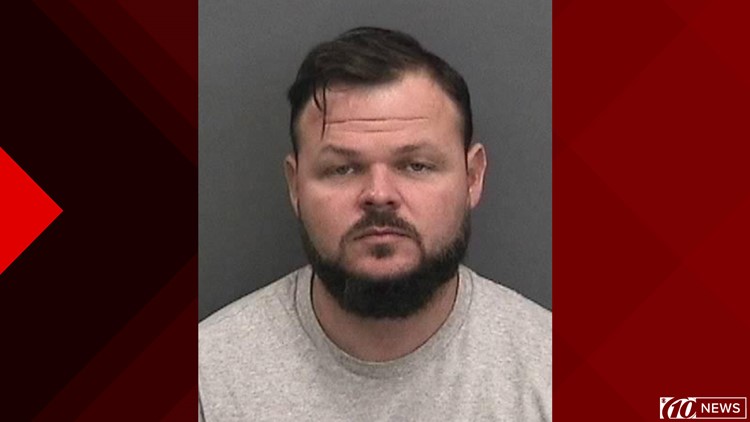 TAMPA, Fla. — First, deputies say he sent a woman unwanted texts and calls for months. Then, he’s accused of taking her dog and refusing to give it back unless she gave him sexual favors.

The Hillsborough County Sheriff’s Office said Kevin Skaggs, 36, demanded sexual favors from a woman in order for her to get her dog back.

Investigators said Skaggs had been calling and sending the woman unwanted texts for months.

Deputies said they found Skaggs in his car with the dog in question.

The dog is safe and back home, investigators said.

Skaggs was arrested Friday for extortion and driving with a suspended license.