Chief Brian Dugan and Chief Anthony Holloway discuss concerns from the incident and how they are working to maintain strong relationships with the local communities. 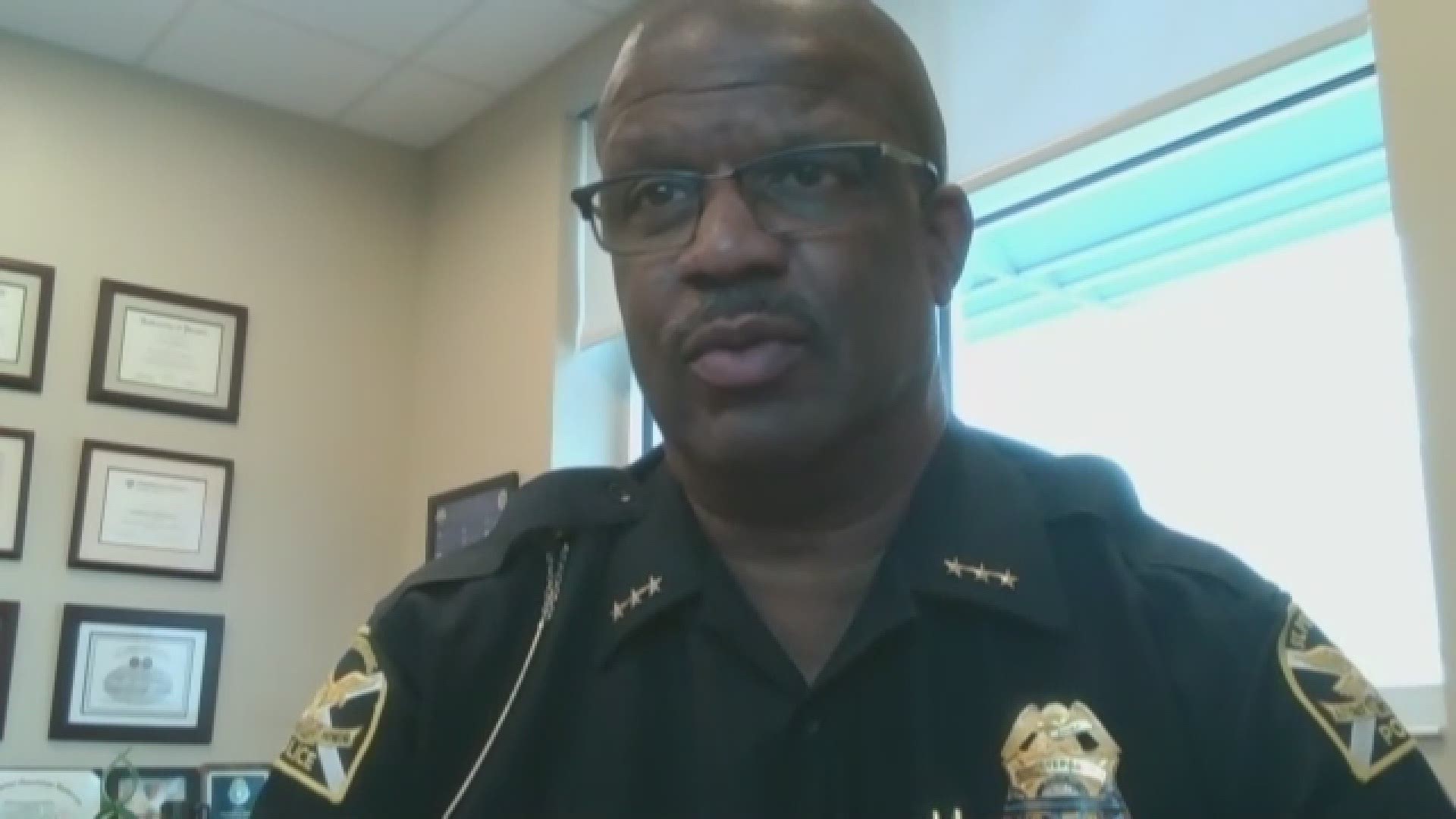 ST. PETERSBURG, Fla. — The video of George Floyd’s arrest has reached everywhere, including the desks of the police chiefs of Tampa Bay.

“He wasn’t fighting, he wasn’t resisting, he was asking for help. They, as law enforcement officers, should have rendered help at that point," said St. Pete Police Chief Anthony Holloway.

Brian Dugan, the chief of police for Tampa, was also concerned with the behavior of all officers involved, “It was disturbing to see other officers just stand there and watch what was going on.”

“The death of Mr. George Floyd is deeply disturbing, and I understand the pain felt by both his family and the community of Minneapolis. While we do not know all the facts that led up to this incident, the citizens of Hillsborough County should know that the actions of the officers as portrayed on cellphone video are not in line with the training we provide our deputies here in Hillsborough County,” said Sheriff Chad Chronister. “We are dealing with human beings on both sides of these incidents, and we recognize that every individual we encounter is a father, mother, son or daughter. We will continue taking a proactive approach through training on de-escalation techniques to make every effort to prevent a tragedy like this from occurring at the Hillsborough County Sheriff’s Office. I will continue to do everything as Sheriff to ensure unity within our community.”

An incident hundreds of miles away, that has rippling effects.

A setback that Holloway says chiefs around the nation need to address.

“I think it’s starting what we keep doing, dialogue. It’s conversation. We don’t need an incident like this to happen, to bring us to the table.”

Holloway has a seat at both tables, being both the police chief of St. Pete and an African American.

The St. Petersburg Police Department officers go through a variety of training before they hit the streets. This includes meeting with local community members and leaders of different backgrounds.

“Everybody is biased. It’s just to recognize that and understand that when you’re wearing this uniform, you’re there to protect everyone. No matter who they are," explained Holloway.

Safeguards remain in place once that officer is on the force. If an officer uses excessive force multiple times, it results in an investigation.

“So if you have 10 uses of (excessive force), every time you’re arresting someone you’re using too much force, it triggers. It says, something is going on with the officer so I want to know why," said Holloway.

But Holloway also acknowledges that addressing police brutality, is an ongoing battle, “Every time we think this is not happening, it’s happening. So something needs to be addressed.”

A battle for a better relationship. One that can always be improved upon.

"These type of incidents cause every chief to reflect on what is the relationship that they have with their community," said Dugan.