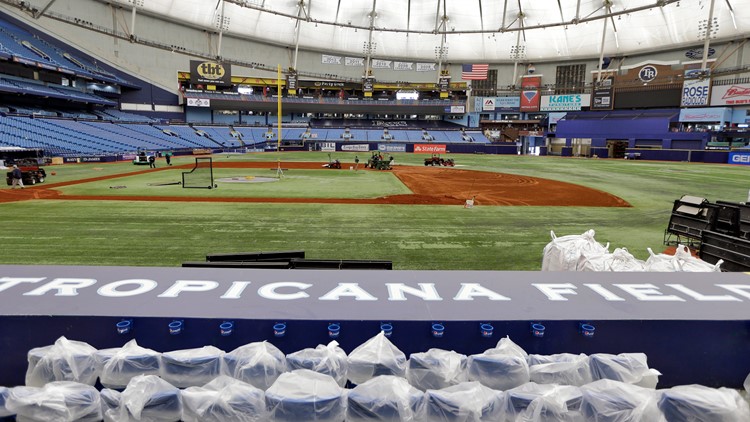 Sports bettor charged with threatening to kill Rays players: 'I will enter your home while you sleep'

TAMPA, Fla. — A 23-year-old sports bettor is accused of threatening professional athletes on social media, including four associated with the Tampa Bay Rays.

The Department of Justice on Wednesday announced Benjamin Patz was charged with transmitting threats in interstate or foreign commerce. It says he sent several threats to four Rays players and one with the Chicago White Sox from anonymous Instagram accounts.

After the Rays lost a home game to the White Sox on July 20, 2019, the messages -- some containing derogatory terms and racial slurs -- followed.

Court documents show Patz was accused of sending a threatening message earlier in the year to a college basketball player at Pepperdine University in California.

The Rays and White Sox weren't the only teams involved, either. The documents show that Patz sent a message to a girlfriend of an Atlanta Braves player, and to players with the Oakland Athletics, San Diego Padres and others.

The Department of Justice says Patz, who lives between New York and California, recently won more than $1 million by wagering on sports events.

Patz could spend up to five years in prison if convicted.

RELATED: Rays' Jose Martinez gets into the coffee business: Call him 'Cafecito'