Officers say his killer has not been caught, but they have a clue on camera. 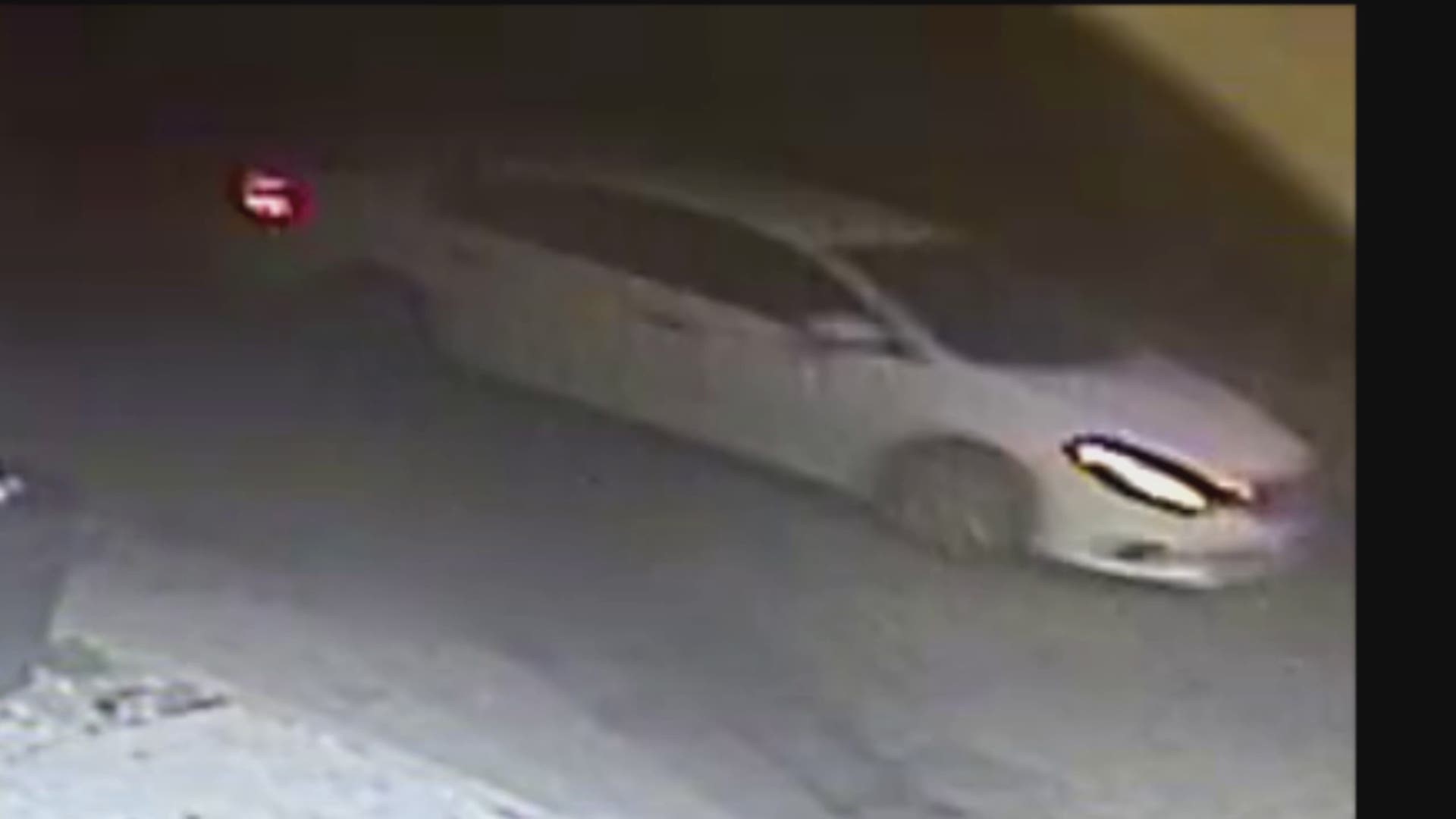 TAMPA, Fla. — It started as a fight, but Tampa police say it ended with a murder.

On Nov. 23, Denorris Singleton was found bleeding from his head at N. 29th Street and E. Lake Avenue. Officers say he had been hit with a baseball bat.

Paramedics rushed him to Tampa General Hospital. He died there six days later.

Now, police are searching for the person who killed him – and they have a clue on camera.

A white car was seen on surveillance video leaving the scene, and officers say the killer was driving it. According to a news release, detectives believe the killer is known to hang out in the area.