The 17-year-old Tampa teen is facing 30 charges for allegedly "scamming people across America." 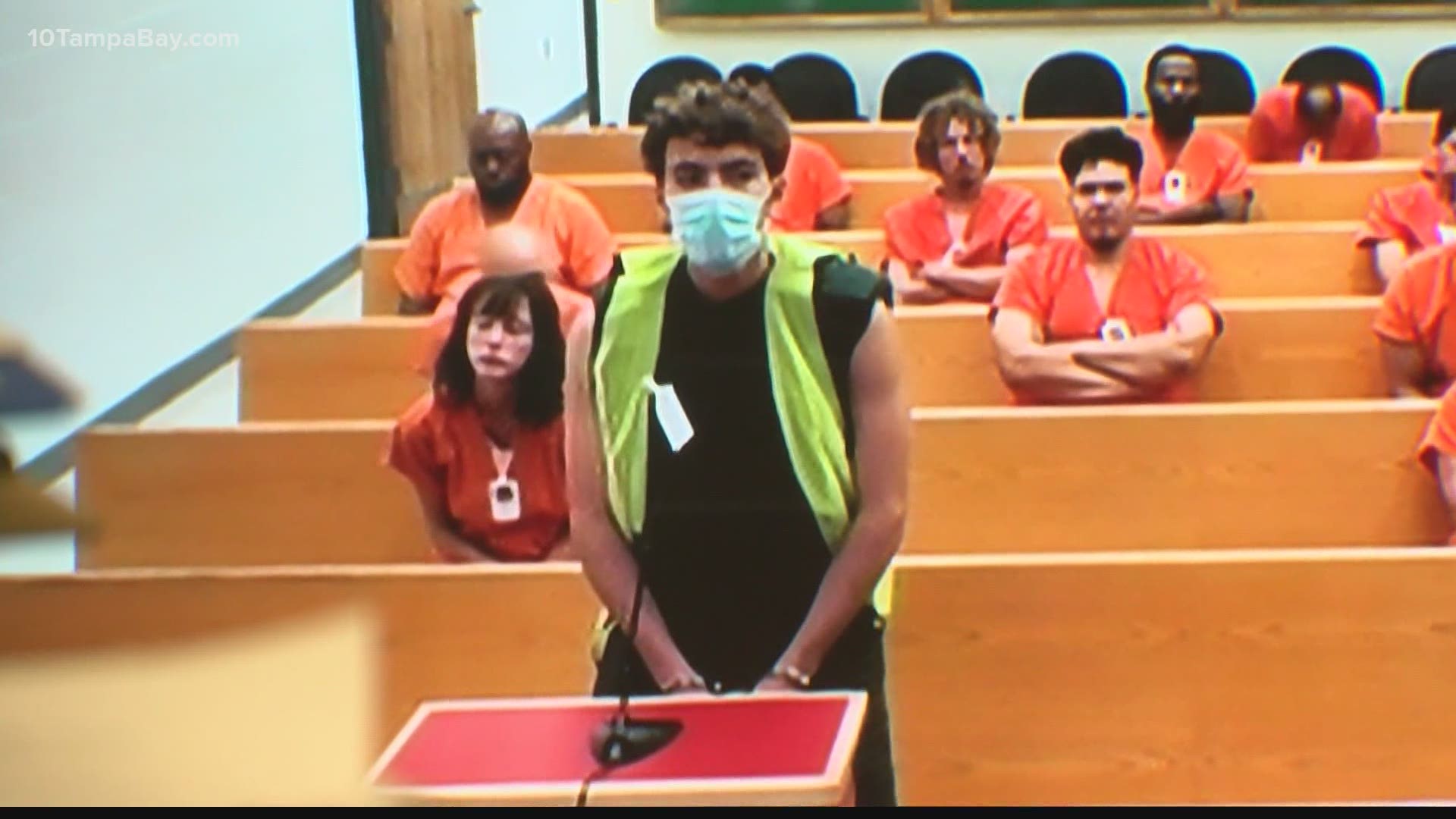 TAMPA, Fla. — A Tampa teen accused of being "the mastermind" behind a huge Twitter hack entered a not guilty plea at an arraignment hearing Tuesday morning.

Graham Clark, 17, is among three people facing charges for their alleged roles in the July 15 Twitter hack of prominent Twitter accounts, including that of former President Barack Obama and SpaceX founder Elon Musk.

In total, the U.S. Department of Justice says approximately 130 Twitter accounts were hacked.

Later Friday, the U.S. Attorney's Office in the Northern District of California announced two other people had been charged in the Twitter hack.

Clark is scheduled for a bond hearing Wednesday at 9 a.m.