The Supreme Court said it was "historical accident" to land on the number of a 12-person jury. 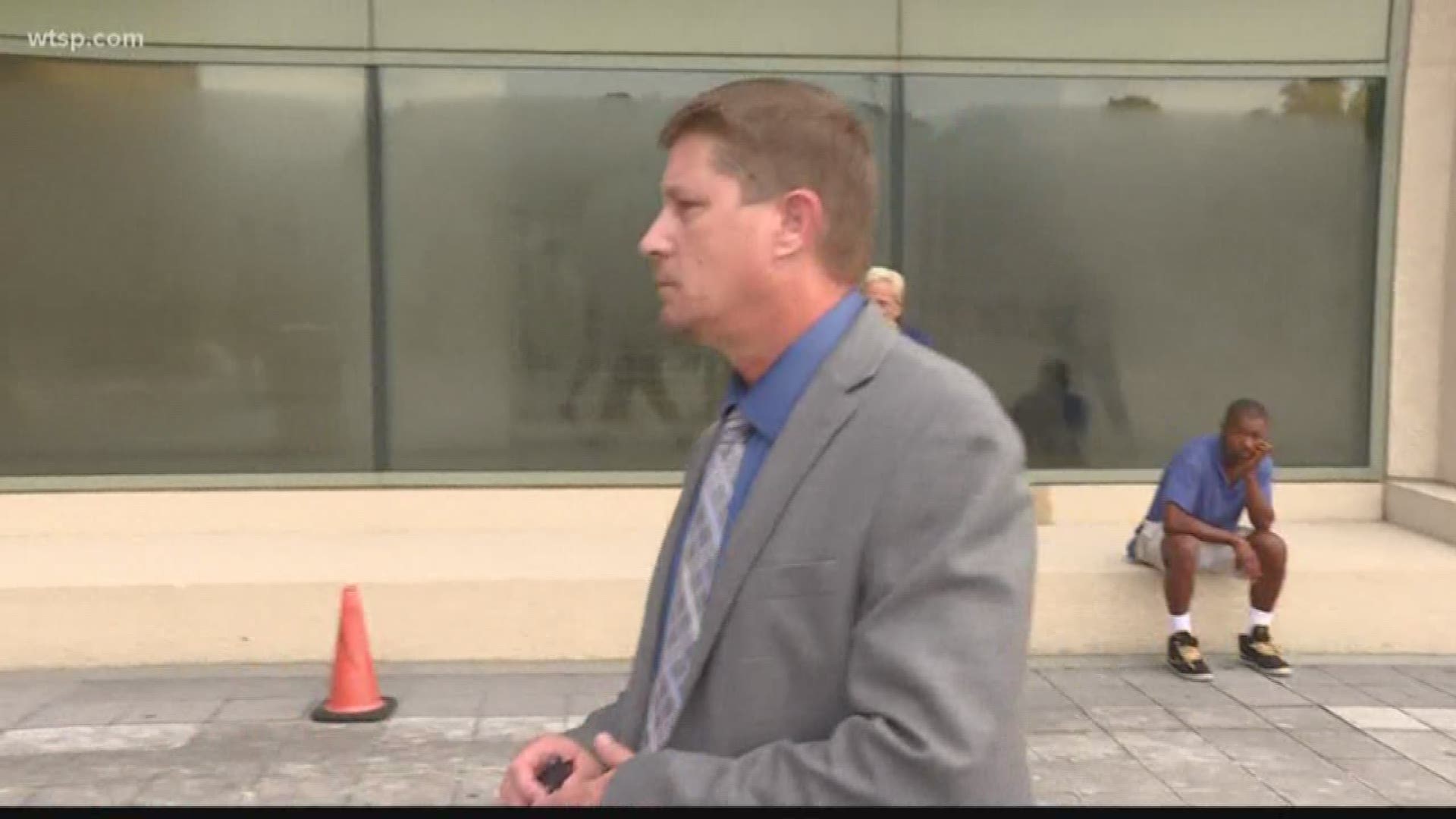 ST. PETERSBURG, Fla. — Florida is one of a few states in the U.S. to seat a jury of six in criminal cases. Those six people, not 12 like elsewhere, decide a defendant's fate.

Efforts are being made right now to find six impartial jurors, plus four alternates, in the case against 49-year-old Michael Drejka. He is charged with manslaughter in the July 2018 shooting death of Markeis McGlockton outside a Clearwater convenience store.

RELATED: Jury to be selected in deadly shooting over a parking spot

The two argued over a parking spot that McGlockton's girlfriend, Britany Jacobs, pulled into. It was a space meant for customers with disabilities. 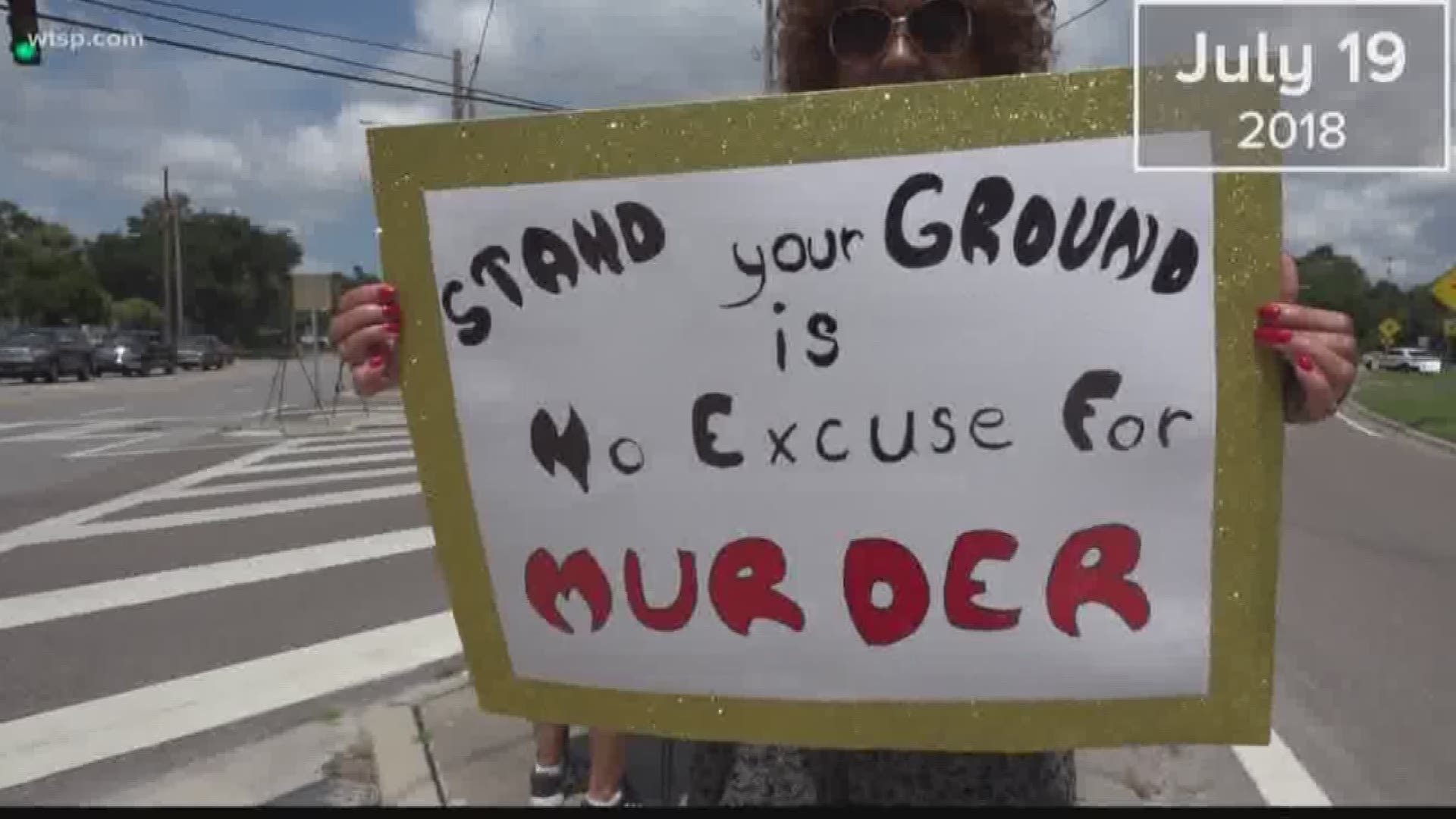 Drejka has a right to a jury trial as inscribed in the Sixth Amendment to the U.S. Constitution. In allowing a six-member jury, the U.S. Supreme Court held in Williams v. Florida (1970) that Florida's use of such a jury in criminal cases does not violate a defendant's right to a jury trial.

Justices said it was "historical accident" the jury system became fixed on the number "12," and the Sixth Amendment doesn't exactly refer to a group of 12 people. There remains debate on the efficiencies between a six- and 12-member jury, however, and it's been said the smaller jury is not likely to better represent a diverse community, according to a 2009 article in the American Psychological Association.

To convict a person, the six-member jury must reach a unanimous decision.

Florida does require 12 jurors in capital felony cases, where a defendant could be put to death or spend the rest of their life in prison. During the sentencing phase, the verdict for death must be unanimous.

Following the George Zimmerman trial and his acquittal in 2013, the Orlando Sentinel reported state Rep. Randolph Bracy, D-Orlando, called on lawmakers to change Florida laws to require a 12-member jury in criminal cases.

The law has not changed since then.

What about smaller jury sizes? Six might be the "magic" number, as the Supreme Court held in Ballew v. Georgia (1978) criminal juries of five people violated a defendant's Sixth Amendment rights.

A case out of Louisiana the following year seemed to cement that: Should a jury be made up of just six people, it must be unanimous.