The Florida congressman reportedly is under investigation over whether he had a sexual relationship with a 17-year-old girl. 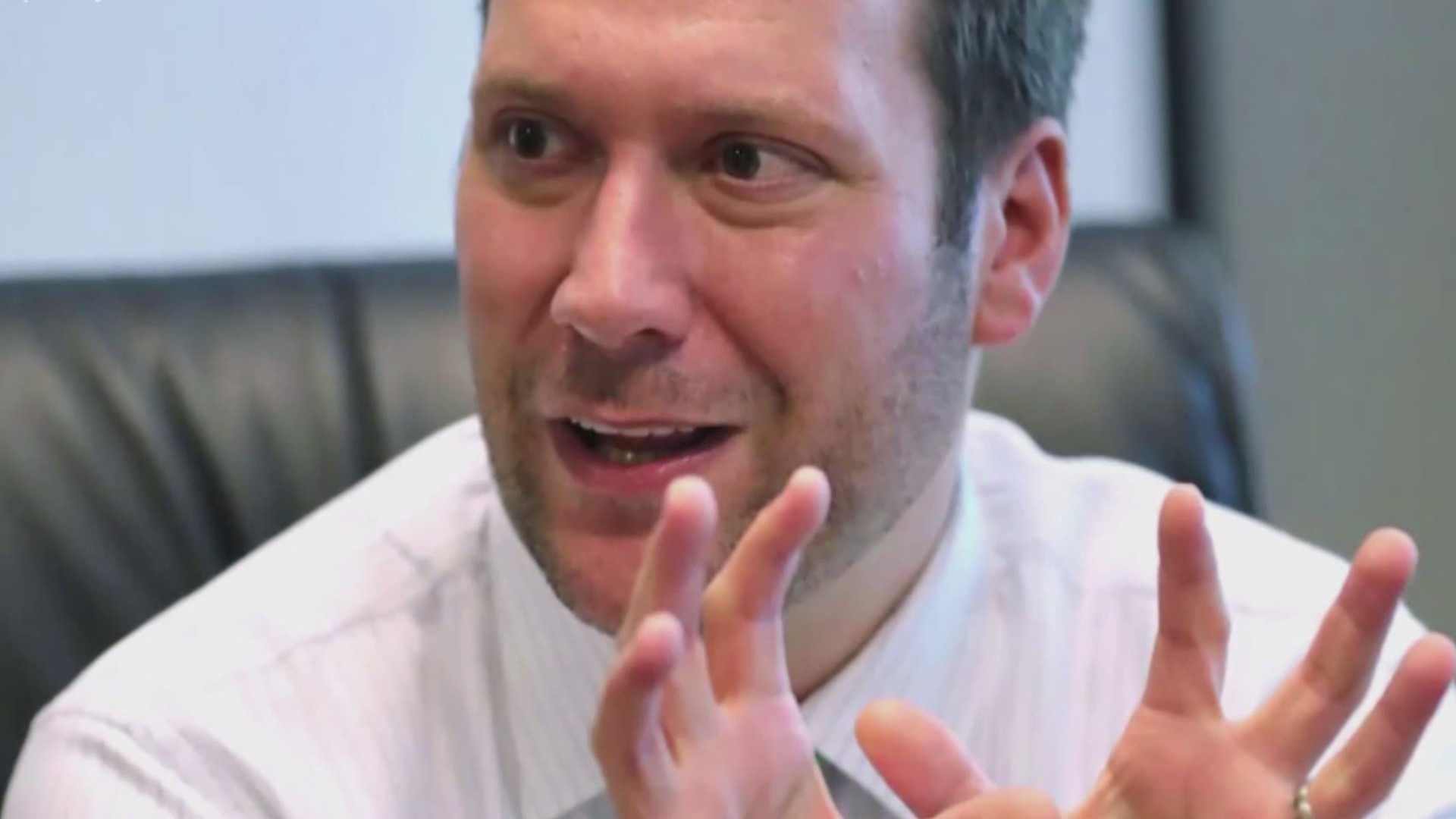 ORLANDO, Fla. — A plane flew a banner over the courthouse Monday where Joel Greenberg, a former Florida tax collector and longtime associate of U.S. Rep. Matt Gaetz, pleaded guilty to several federal charges and agreed to cooperate with investigators.

The message, which WEAR-TV reports was paid for by the group "Remove Ron," reads: "Tick Tock Matt Gaetz."

Court documents from the Middle District of Florida show that among the six charges Greenberg has pleaded guilty to include sex trafficking of a child, wire fraud, aggravated identity theft and stalking.

Under the deal, Greenberg is ordered to pay restitution to the minor involved in the indictment, Seminole County and the Seminole County Tax Collector's Office, among others. He is also required to forfeit assets totaling up to at least $654,799.95 for funds he obtained through the alleged acts.

Another stipulation of Greenberg's plea agreement is that he will fully cooperate with the U.S. in its investigation and prosecution of others. He will also be required to testify and disclose "relevant information."

Our “Tick Tock Matt Gaetz” banner plane was on @DeadlineWH with @NicolleDWallace.

Your time is running out, Matt. Everyone knows it ⏳ pic.twitter.com/NARza1ZmUS

The Associated Press reports Gaetz was not mentioned in the agreement or during the court hearing but Greenberg's cooperation could put Gaetz on shaky ground. The New York Times was first to report in March that the Florida congressman was under investigation over whether he had a sexual relationship with a 17-year-old girl and paid for her to travel with him.

Investigators also are looking into Gaetz's connections to the medical marijuana industry and if his associates looked to influence Gaetz when it came to legislation, the AP reports.

No charges have been brought against Gaetz, and he has denied the allegations. A Gaetz spokesperson told the AP the congressman "never had sex with a minor and has never paid for sex."

RELATED: How the Gaetz probe grew from sex trafficking to medical pot 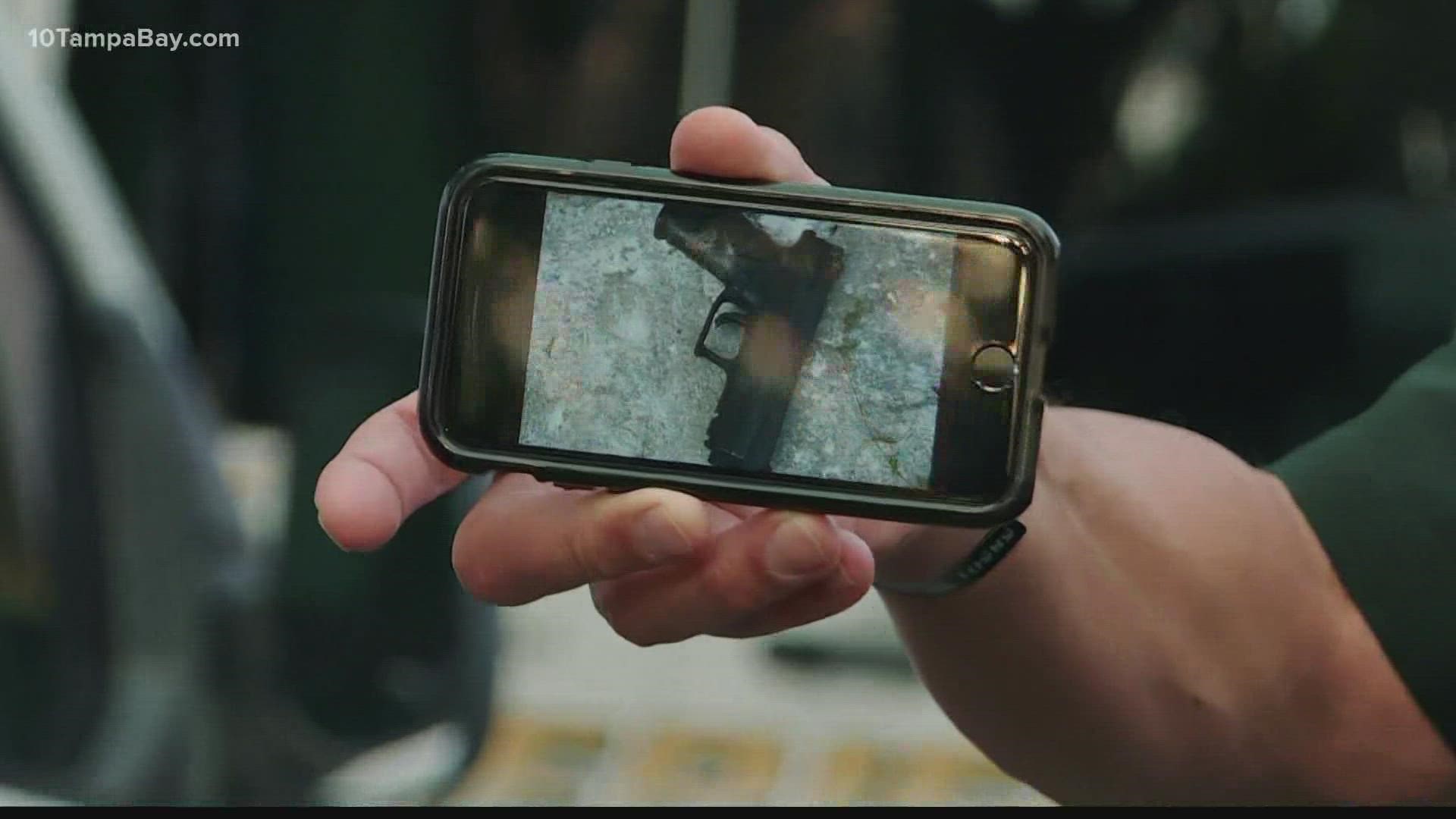