Opening statements began Thursday in the trial of Michael Keetley, who is accused of shooting six people and killing two men ten years ago. 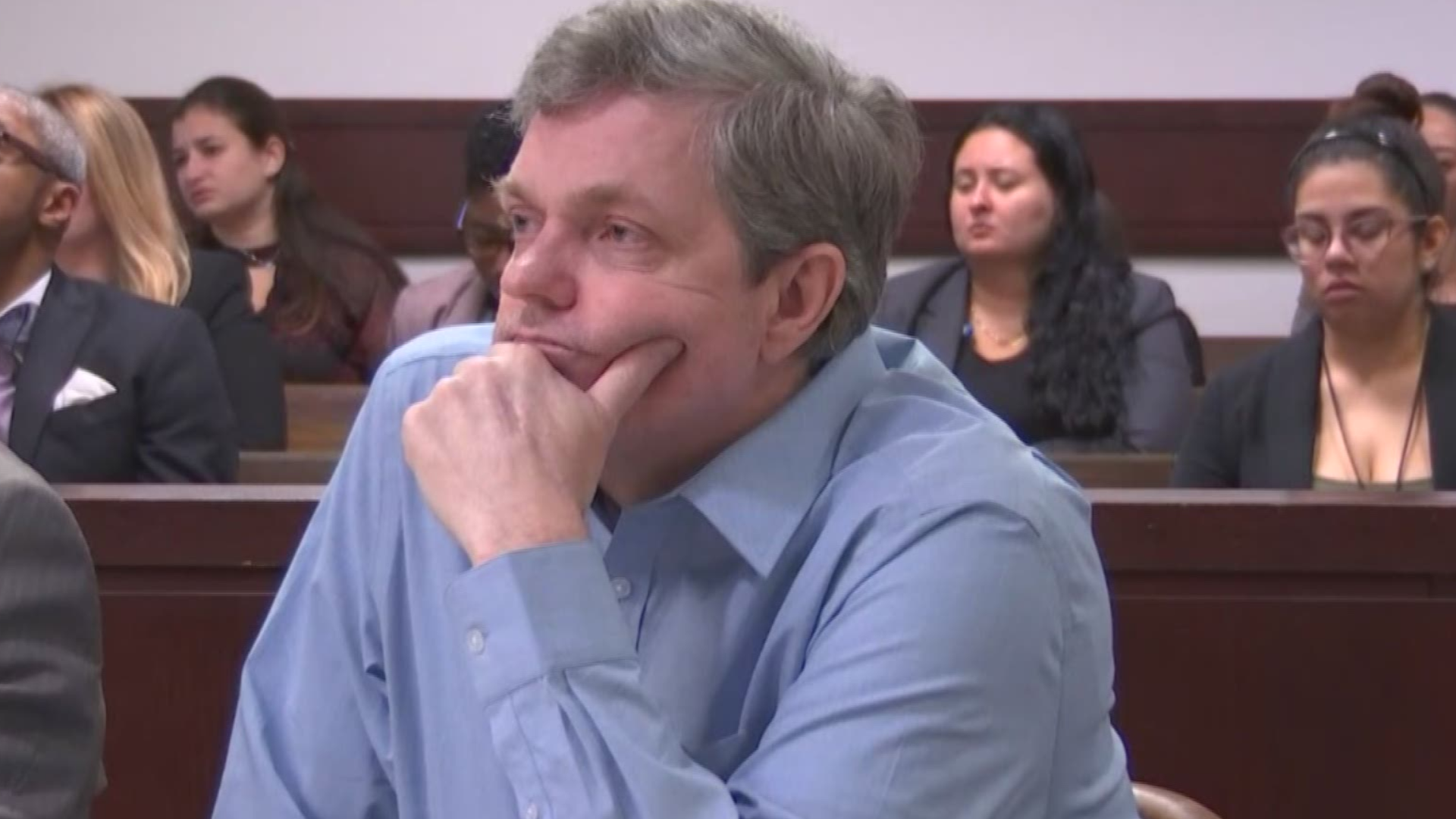 RUSKIN, Fla. — Michael Keetley was an ice cream truck driver in 2010, when he was ambushed and shot by two masked men.

After the attack, he found out he had been shot over just $12.

Now, 10 years later, Keetley is finally standing trial on two charges of first-degree murder and four counts of attempted murder. Keetley pleaded not guilty to the charges in January 2011.

A jury was seated on Wednesday, and opening statements began Thursday.

RELATED: Ice cream truck driver accused of murdering two in 2010 could be released on bond

Credit: WTSP
Brothers Sergio and Juan Guitran were murdered on Thanksgiving in 2010.

Investigators said Keetley was obsessed with finding a man named "Creeper" and became a vigilante.

However, detectives said the six people shot -- including the men who died -- had nothing to do with the original attack on Keetley.

The two masked men who originally attacked Keetley were never found, and no one has been arrested in connection with his shooting.

Keetley, now 49, has been in jail for almost a decade. His case has been rife with legal issues. Just last year, the state attorney decided not to pursue the death penalty in the case.

Keetley spoke about being attacked in his ice cream truck a couple of weeks after the shooting: 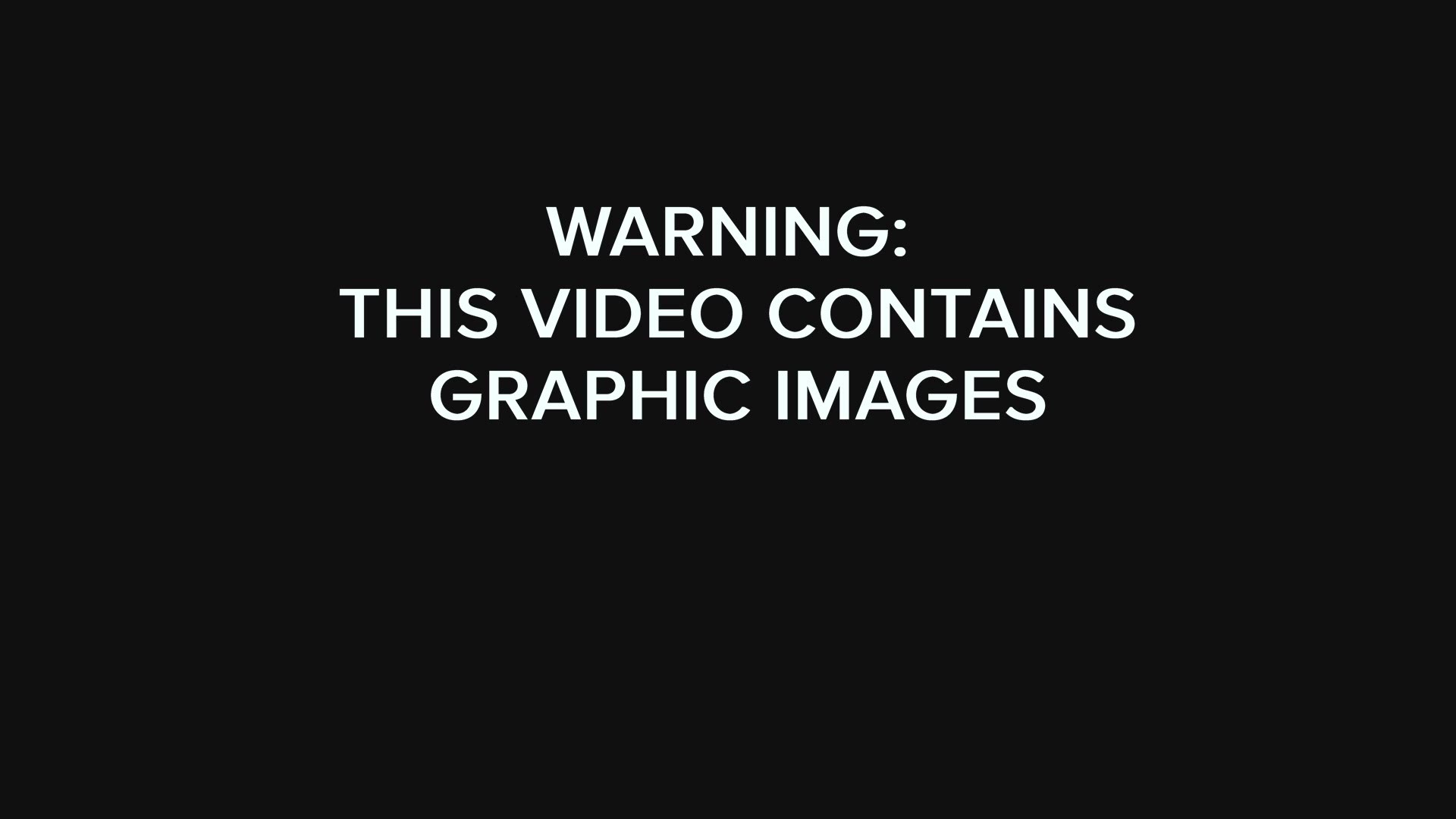 Credit: WTSP
This was the ice cream truck Michael Keetley worked out of when he was shot in January 2010.