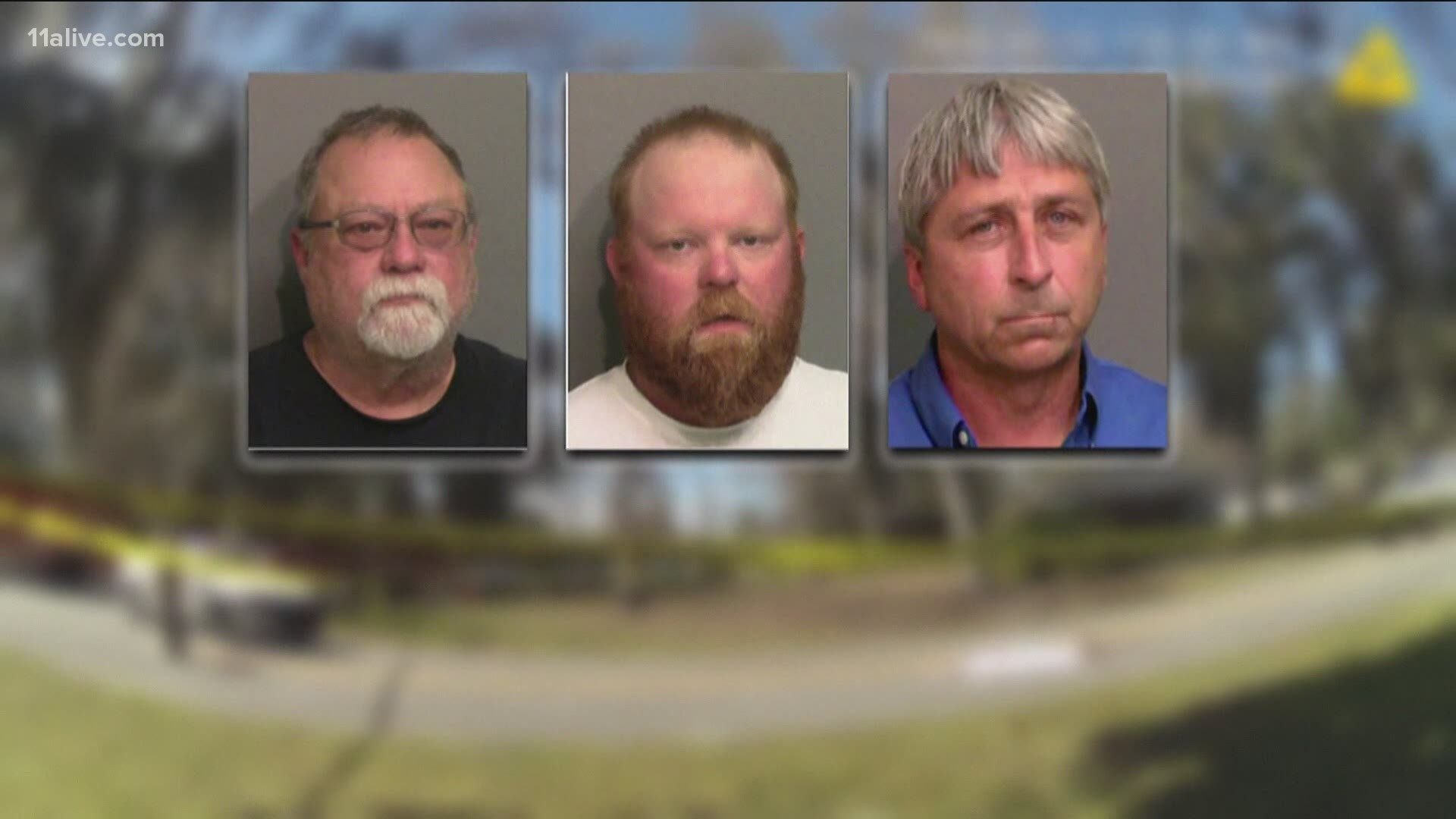 GLYNN COUNTY, Ga. — A trial date has been set for the Ahmaud Arbery murder case, the Glynn County Superior Court confirmed on Friday.

A trial notice issued by Judge Timothy R. Walmsley said jury selection would begin on Oct. 18, 2021 at 10 a.m. at the Glynn County Courthouse in Brunswick.

RELATED: Ahmaud Arbery one year later | The legacy he left, and where the murder cases now stand

Arbery's death became a flashpoint of the Black Lives Matter protests last year, after video emerged of the McMichaels accosting the 25-year-old while on a run, and then an armed Travis McMichael getting into a struggle with Arbery and ultimately shooting him.

Later widely decried as a vigilante killing, the men initially defended themselves by saying they thought Arbery was suspicious, and that they were making a citizen's arrest after a string of robberies in the area.

The local justice system, which the father had past ties to, absolved the men of responsibility. No charges were brought against them until cell phone video emerged and brought far more widespread attention on the case.

Last July the three men charged with murder pleaded not guilty in the case. In November, the McMichaels were denied bond by a judge. Bryan was denied bond for a second time in January.