Florida's most infamous woman serial killer: Who is Aileen Wuornos?

Credit: AP
Serial Killer Aileen Wuornos waves members of the court and thanks Judge Victor Musleh as she leaves courtroom 4A in the Marion County Judicial Center in Ocala, Florida Thursday afternoon February 22, 2001. Wuornos was in court on an appeal hearing. Wuornos is presently on death row for the murder of 6 men that stretched from 1989-1990 in Central Florida. Wuornos was convicted of one murder and plead no contest to 5 other murder charges. (AP Photo/Doug Engle)
Author: David Belleville (WTSP)
Published: 5:06 PM EST November 25, 2021

On that day, Clearwater businessman Richard Mallory would become the first of at least six men killed by Wuornos. He had been shot multiple times in the chest and left for dead. His body was discovered a little less than two weeks later in Volusia County, miles away from his abandoned car, court documents read.

Within a year, six bodies had been discovered and some consistencies were starting to come into focus.

The victims, identified as David Spears, Charles Carskaddan, Troy Buress, Dick Humphreys and Jeno Antonio, were all middle-aged white men whose bodies were left near central and north Florida highways. It is believed they picked up Wuornos, who had been working as a prostitute and hitchhiking, before they were killed, according to court documents.

During this time, documents reveal that Wuornos had lived with Tyria Moore, with whom she also had a romantic relationship. Wuornos had told Moore on the night of Dec. 1, 1989, that she had “shot and killed a man early that morning." She said she sorted through the man’s things, keeping some, discarding others. Wuornos said she abandoned the man’s car near Ormond Beach, and left his body in a wooded area.

It wasn’t until months later, in 1990, when the media started picking up the story of these murders that Moore became afraid and left Wuornos. The media was beginning to report that law enforcement was looking for two women of interest. Moore was eventually contacted by authorities and tried to clear her name from any involvement, and in doing so, she got a taped confession from Wuornos.

But, how did authorities catch wind of Wuornos and Moore to begin with?

In June 1990, court documents say that a man named Peter Siems had left Jupiter, Fla. for New Jersey but never made it to his destination. He was eventually reported missing. Authorities later found his car crashed and abandoned in Orange Springs, Fla. on the Fourth of July, and witnesses said Moore and Wuornos were seen leaving the car where it was found.

A palm print on the door handle inside the car matched Wuornos’.

At this point, evidence was beginning to mount.

Six bodies, one missing man and a taped confession later, Wuornos was arrested.

Charged with the first-degree murder of Mallory, including other related charges, Wuornos’ trial began on Jan. 13, 1992.

In her defense, through various, inconsistent stories, Wuornos told investigators that Mallory had raped or attempted to rape her.

Nonetheless, the jury recommended the death sentence by a vote of 12-0, a recommendation that the judge would take.

Later in 1992 and in the early months of 1993, Wuornos received five additional death sentences after being found guilty for the murders of Humphreys, Carskaddon, Spears, Burress, and Antonio.

Authorities say that no charges were ever brought against her for the disappearance of Siems as his body was never located.

After a decade on death row, on Oct. 9, 2002, Wuornos was executed by lethal injection at Florida State Prison. According to Citrus County authorities, her last words were as followed:

“I'd just like to say I'm sailing with the rock, and I'll be back like Independence Day, with Jesus June 6. Like the movie, big mother ship and all, I'll be back."

Wuornos’ killing spree has since become the subject of documentaries and a movie starring Charlize Theron as Wuornos. Theron won an Oscar for the performance.

But, why has her case garnered so much attention?

Perhaps it’s because of the rarity of a woman serial killer.

The fact that she was executed makes her story all the more unique.

Furthermore, she was only the second woman in Florida history to be executed. 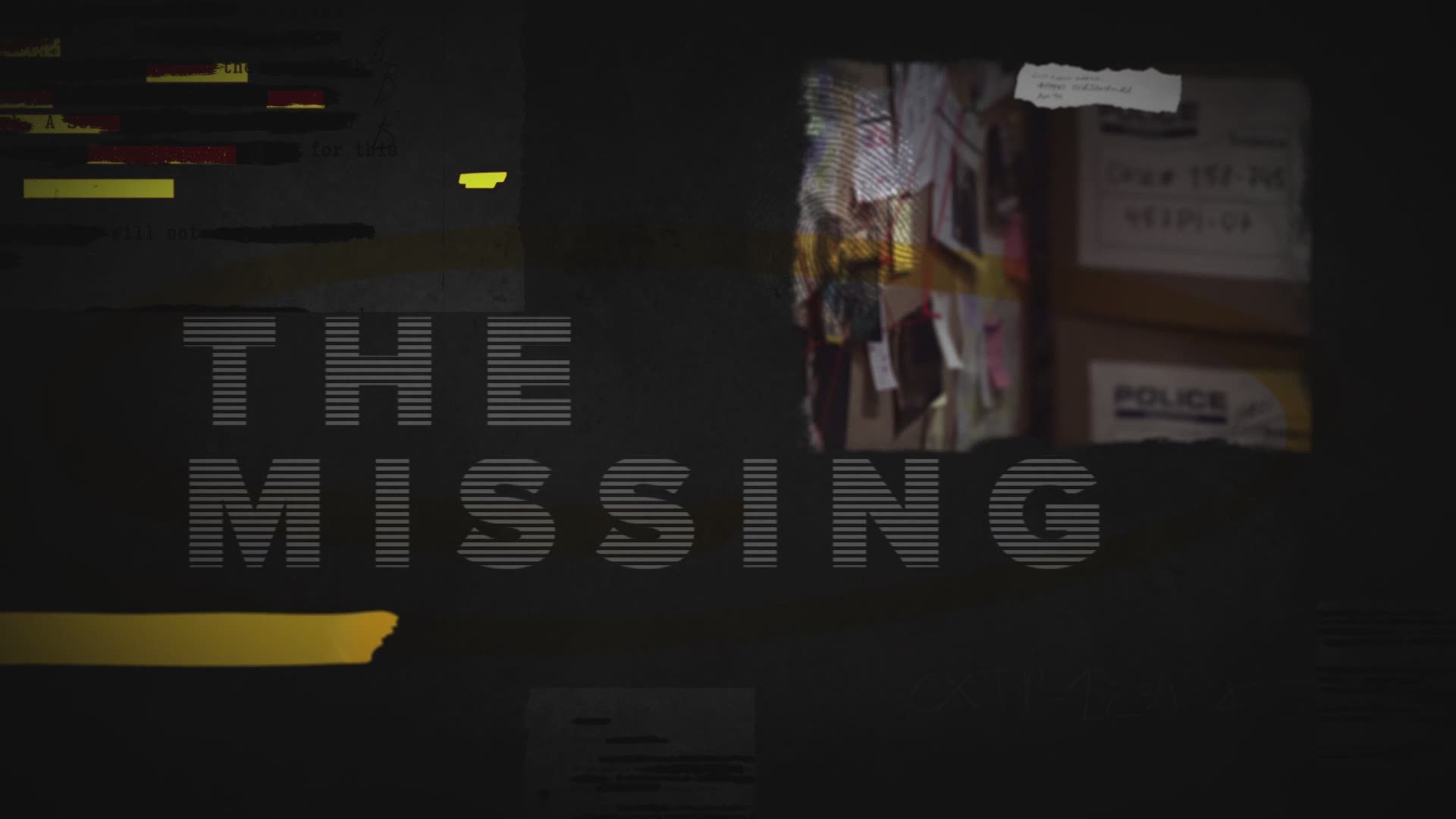 The Missing: 7-year-old Jennifer Marteliz vanished in 1982 on her way home from school