UCF student accused of having 'fully-automatic' AR-15 on campus 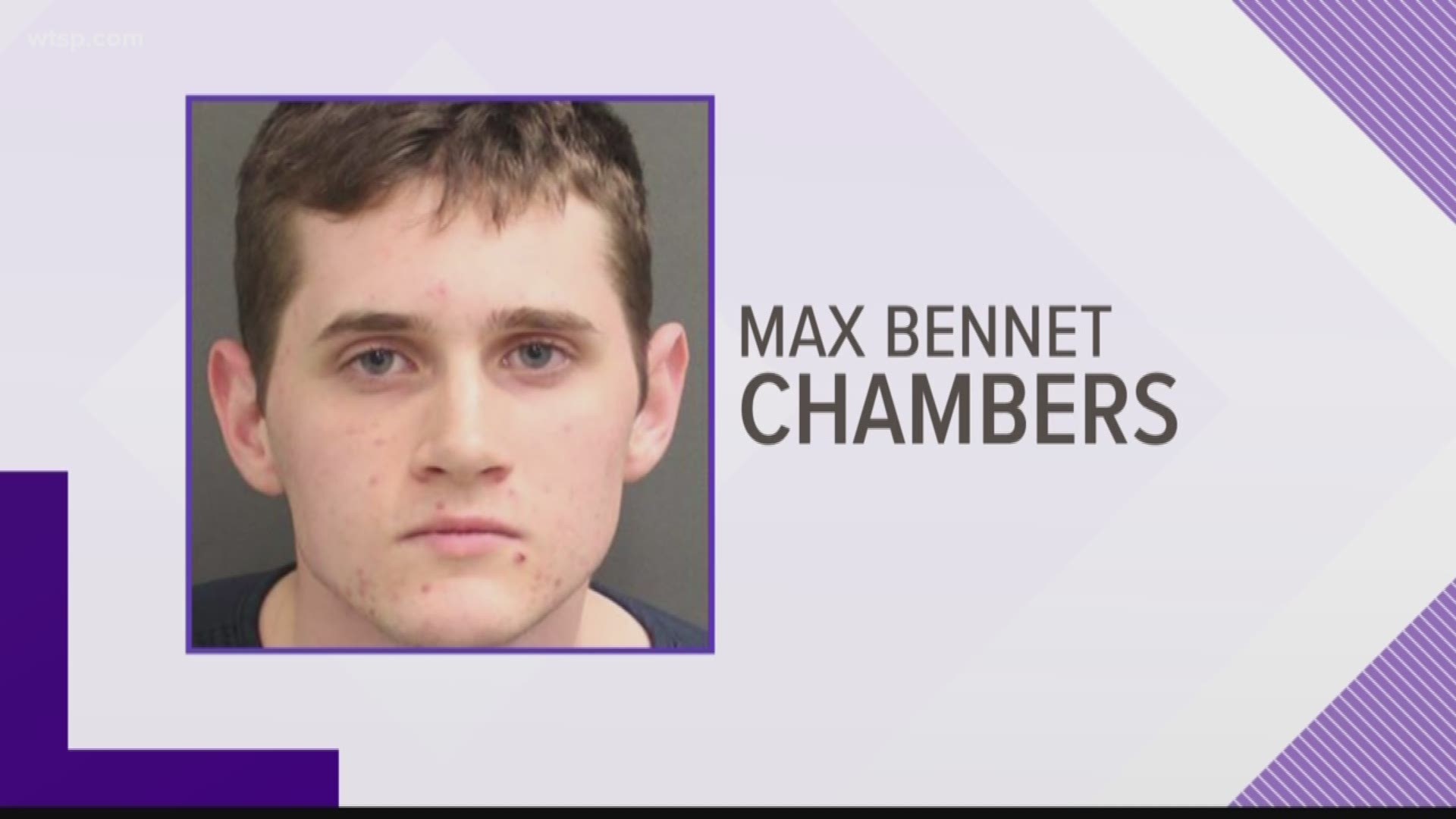 ORLANDO, Fla. — The University of Central Florida Police Department arrested a student in possession of what an FDLE firearm instructor described as a "fully-automatic AR-15" that authorities say he kept in his car at an on-campus dorm, the Orlando Sentinel reports.

In a Facebook post, UCF police confirmed Tuesday’s arrest of the student and said his weapon had been "illegally-modified."

Investigators say the weapon had been converted to fire at least 19 rounds consecutively with a single pull of the trigger, according to the Orlando Sentinel.

Max Bennett Chambers, 19, faces charges related to possession of a machine gun and a bump-fire stock, the newspaper reported.

Chambers did not make any threats to the university.

"The student, who lived on campus and has been trespassed following his arrest, expressed no direct threat to the university community," police wrote in a statement. "However, his disregard for firearms laws was concerning—and ultimately illegal— especially in this day and age."

If you see something suspicious, you are always encouraged to call 911.

Note: This is a developing story. Refresh the page for the latest information.