SOLVED: The disappearance of Melissa Gormley

Police say after First Coast News' "UNSOLVED" story aired in May, they got surprising news: Melissa Gormley was alive. 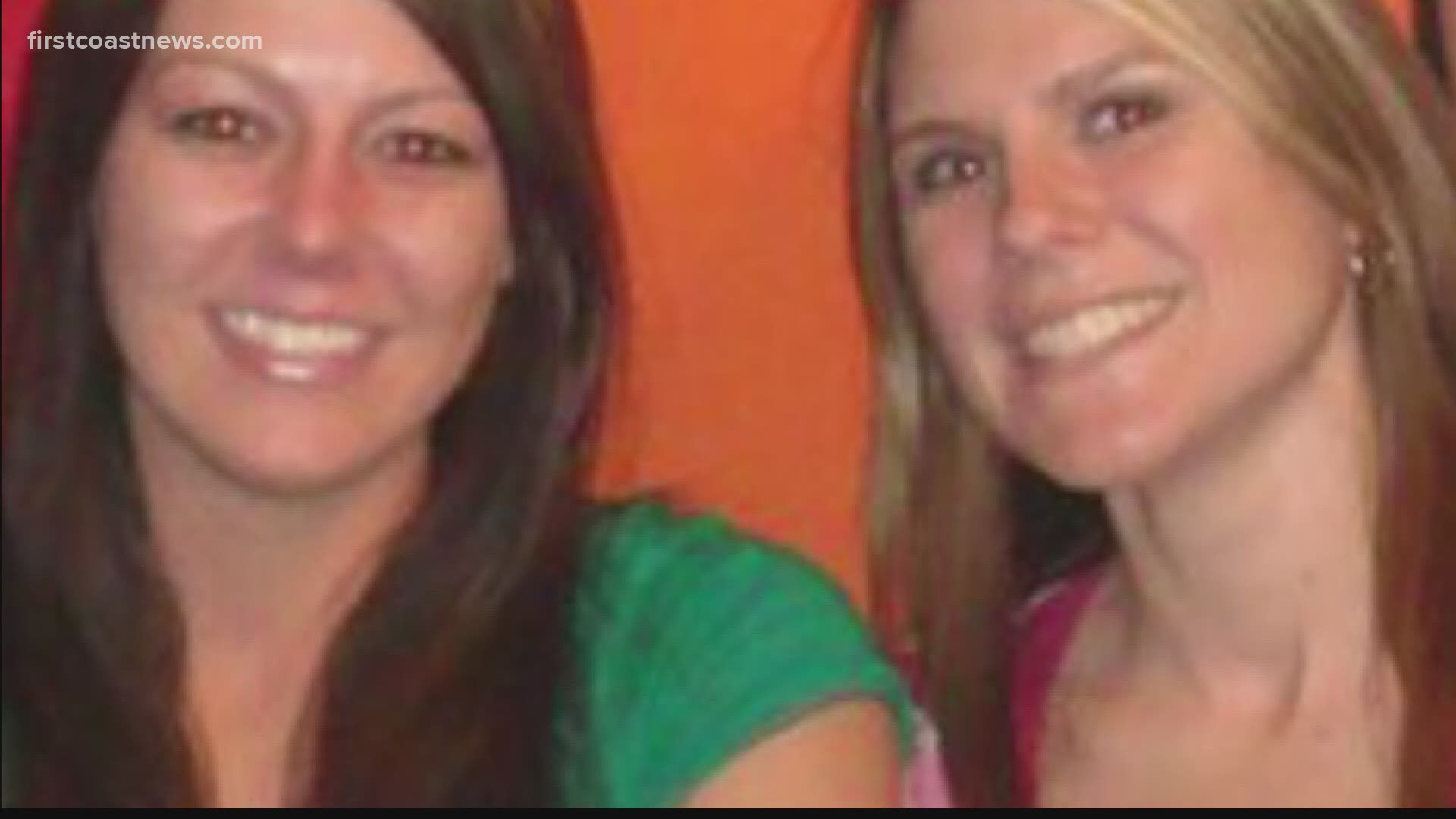 JACKSONVILLE BEACH, Fla. — A Jacksonville Beach mother of four, missing for years, is alive. This revelation comes after her story was featured in the First Coast News series, "UNSOLVED."

After seeing the story, Melissa Gormley reached out to her parents. Until then, the last time anyone had seen or heard from her was in December 2015 when police responded to a domestic disturbance at her home, according to Detective Cpl. Dan Watts of the Jacksonville Beach Police Department. In 2017, Gormley's sister reported her missing.

There was no activity on her credit cards, no use of her social security number, no social media, and no one had seen her.

"One would have to assume something has happened to her," Watts told First Coast News earlier this year. Police presumed she was likely the victim of a homicide.

Days after her story aired, Gormley's family got an unexpected phone call: She was alive.

Her mother, Alicia Burgess, says Gormley saw the story online and reached out to her father. She had been living in a different state but was alive and unharmed, Burgess said.

To say detectives were surprised to find her alive is an understatement. Watts says they had an officer from her local police department respond and confirm through identifying tattoos and personal identification that the caller was, in fact, Gormley.

At this point, not many details are being released about why she left the Jacksonville Beach area and did not contact her family.

Police say they are still looking into the circumstances around her disappearance, but they are happy to learn she is alive.

That has been the goal of the "UNSOLVED" series from the very beginning: to help families of cold cases get new tips and leads that hopefully can help them find answers.

So we at First Coast News are very happy to report that the disappearance of Melissa Gormley has been solved.

Here is the full statement from the Jacksonville Beach Police Department:

"On Thursday, May 28th, 2020 I received a call from the complainant in this case, Kimberly Rogers. Rogers stated that a female-identifying herself as Melissa Gormley had contacted her father, Anthony Crocker. I contacted Crocker, who told me that he believed that the female who called him was in fact his missing daughter, Melissa Gormley. I contacted the female-identifying herself as Melissa Gormley by phone. I had an officer from the local police department respond to the location and verify tattoos as well as identification presented by the Melissa Gormley. Other circumstances surrounding the case caused me to have to delay in advising you of her recovery. I would like to thank Katie Jeffries for completing this press release. Gormley only contacted her family after seeing the release on the internet."