VIDEO: Lori Vallow’s estranged husband tried to have her mentally evaluated 6 months before he died

Newly released body-camera video from Gilbert police sheds light on the couple’s relationship leading up to Charles Vallow’s death the disappearance of JJ and Tylee. 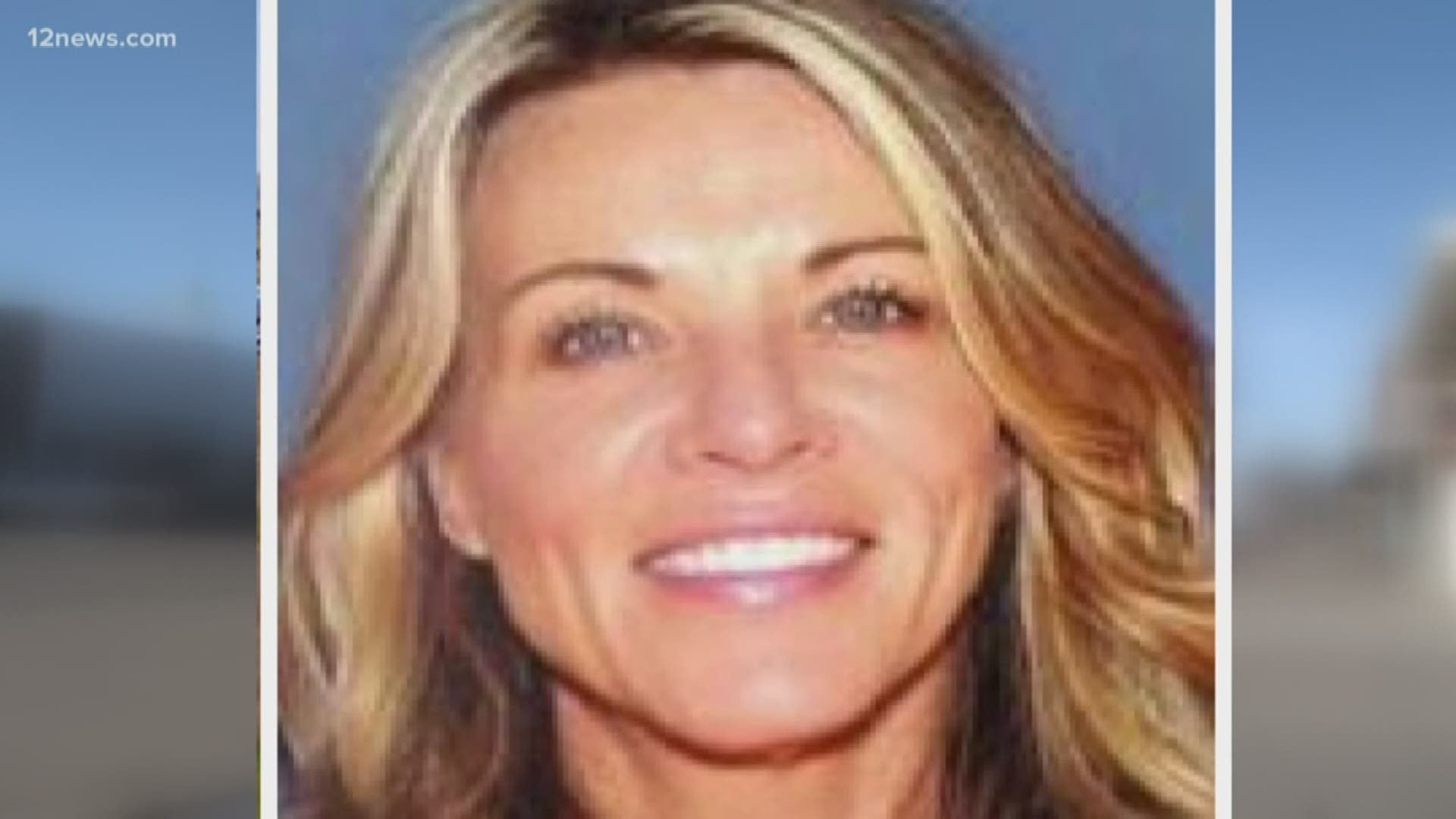 GILBERT, Ariz. — We're going on seven months since anyone has seen Joshua "JJ" Vallow or Tylee Ryan, kids with ties to the Valley, gone without a trace. And as their mother, Lori Vallow, sits in an Idaho jail, we keep getting new clues as to what led up to their disappearance.

Gilbert police released video this week of what started as a domestic issue between Lori Vallow and her then-husband Charles Vallow. The body camera footage, captured on January 31, 2019, was taken roughly eight months before the kids disappeared.

The videos show Lori, Tylee and a family friend talking with Gilbert police officers at the police department. Lori claims Charles stole her purse, wallet and phone while she was dropping JJ off at school.

She tells the officers he's been using her phone to impersonate her and contact her friends and family, saying she's crazy. She explains this all happened after she caught him cheating.

"I told him not to come home and that his car would be gone," Lori tells officers. "But I just left with the kids because I didn't want them in all the drama."

Lori explains Charles recently was traveling for work and before he got back, she took the kids to a hotel so they wouldn't have to see him.

Tylee tells officers that Charles had been texting her that he wouldn't be home for while and that he was sorry. She also said he sent a "strange" link about their church and mentioned a danger.

"He didn’t file a police report or anything that we know, so I’m just assuming he’s trying to get a response," Tylee tells officers.

The officers take notes and eventually leave the room to call Charles. They ask him to come to the police department to return Lori's belongings. At this point, Charles mentions an order. The officers later reveal this to be a petition to have Lori mentally evaluated.

The officers explain to Charles the order would have to be verified by their sergeant before they can take any action. When they go back into the room and tell Lori, they explain to her that if this order is verified, they'd have to take her to Community Bridges, a mental health facility.

In a separate video recording, you can hear a Gilbert police sergeant call one of Charles's friends, who is listed as a witness on the petition.

"His wife had been getting into some religious things that troubled him.  Relationship was a bit odd in the last few months."

According to this video, Charles’ friend listened in on a call between Charles and Lori.

"She seemed coherent, but her statements were strangely irrational," the friend explains.

He later goes on, "She did use the word 'destroy.' She said, 'I will destroy you...it didn't really come as a direct threat to him or the children or herself."

Six months after all this, Charles would be shot and killed by Lori's brother Alex, according to Chandler Police.

And two months after that, the kids disappear after Lori takes them to Idaho.

Investigators say Lori hasn't said a word as to what has happened to the kids or where they could be.  She's being held in an Idaho jail on a $1 million bond after she was arrested for deserting her children.

She has another bond hearing scheduled for next week before an evidence hearing next month.  Court records show that details from her relationship with Charles Vallow and his suspicious death will be used as evidence in the missing kids case.

As for that mental health order back in January 2019, Gilbert Police say Lori voluntarily fulfilled it but could not release additional documents about it at this time.

• How an Amazon order could reveal new clues in the twisted, complex case of two missing kids with Valley ties 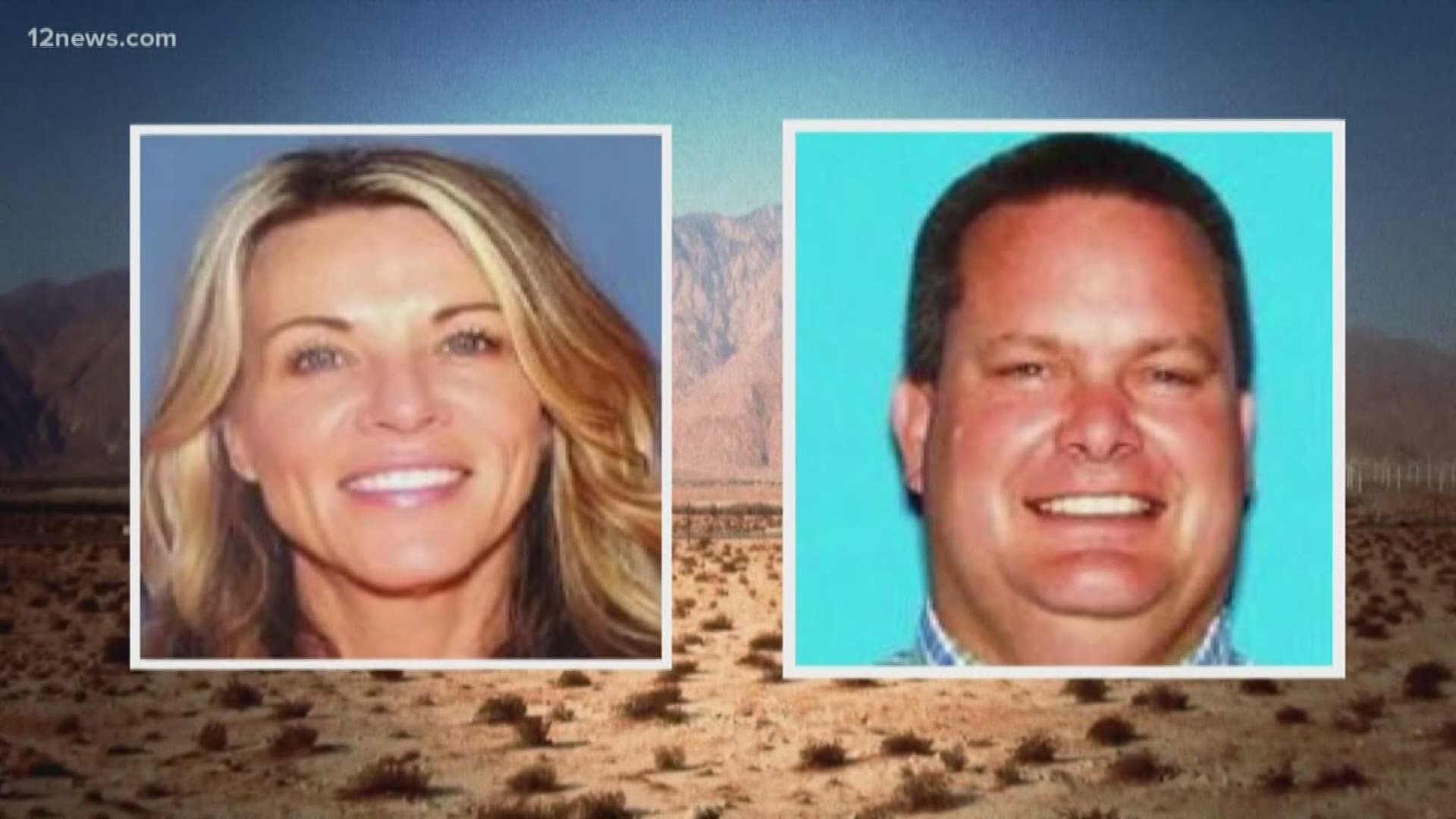