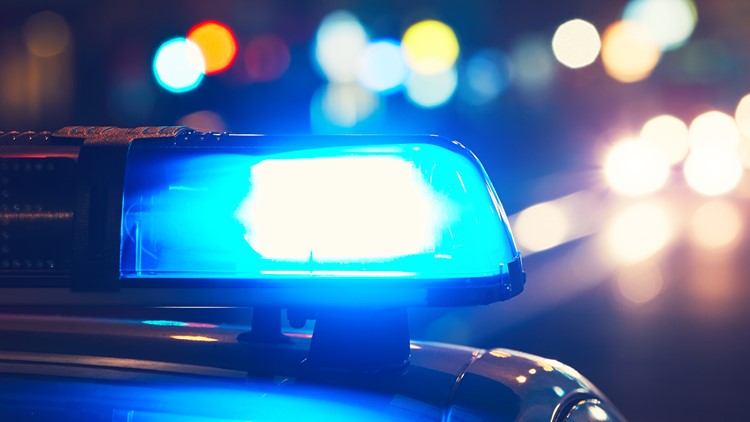 ORLANDO, Fla. (AP) — Detectives in Florida are asking for the public's help in identifying a group of teenagers who attacked two men with their skateboards on a city street this past spring.

The Orlando Police Department on Tuesday released cell phone video taken by a witness that shows more than a half-dozen young males repeatedly whacking their victims with skateboards on a street in downtown Orlando in May.

The victims told officers different stories about how the fighting started.

Josue Sanchez says he and his friend, Brett Thompson, were talking to a group of women when the skateboarders tried to talk to the women, triggering the fight.

Thompson says the altercation was triggered after one of the skateboarders almost hit them while performing a trick.

Thompson lost consciousness and was taken to a hospital.