Authorities say the driver crashed into a school zone sign and took off running, leaving the baby behind. 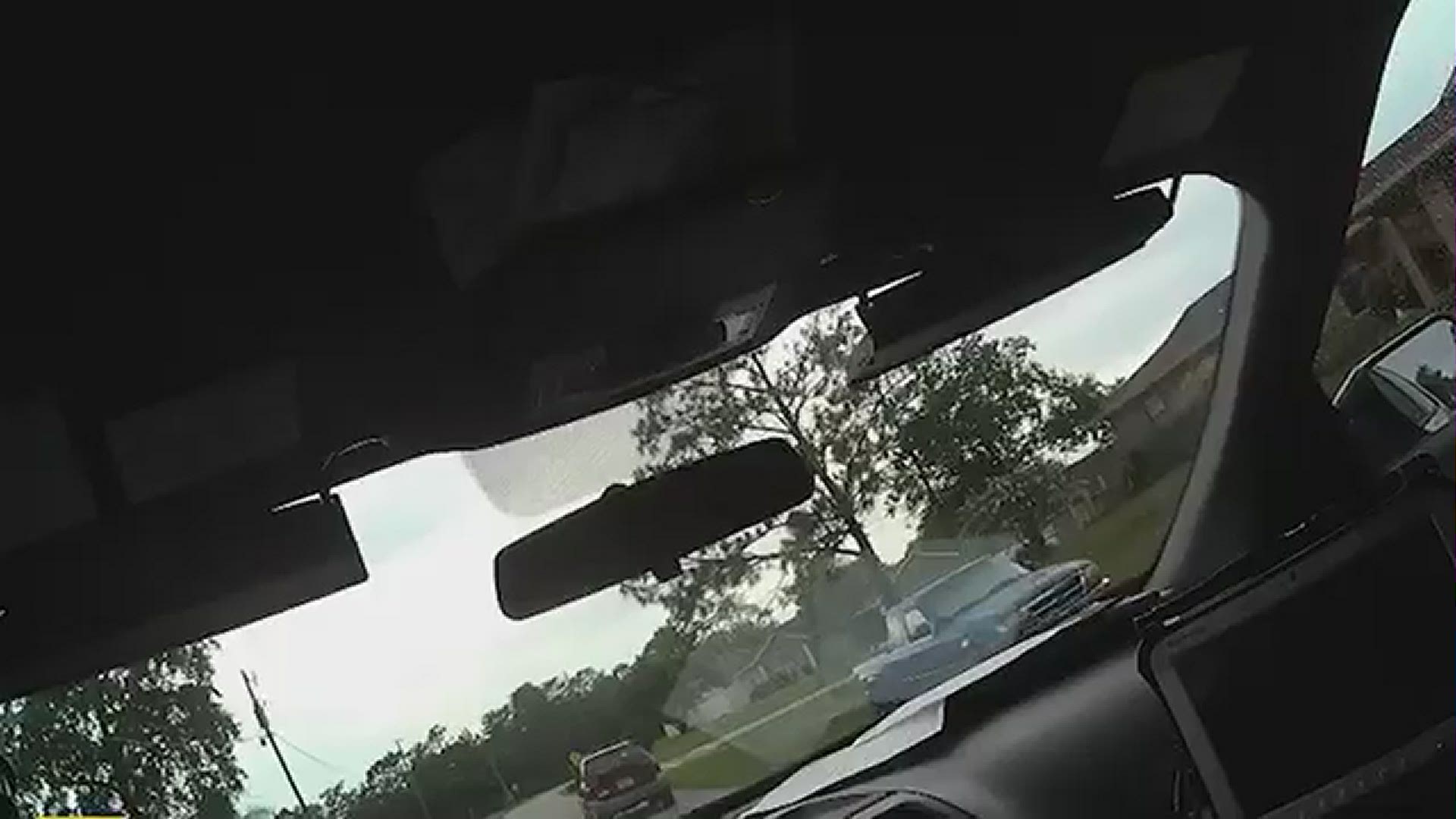 VOLUSIA COUNTY, Fla. — It began with a stolen car investigation. It ended with deputies rescuing an infant abandoned in a car.

The Volusia County Sheriff's Office posted body camera video to Facebook on Thursday. It shows them using tools to pry open a car door without injuring the baby left inside.

Deputies say the ordeal happened Tuesday and began when they spotted a car "associated with a stolen vehicle investigation."

The car's driver hit a school zone sign and then ran away, authorities say, leaving an infant alone on the front seat. The car was locked but still running.

Deputies say a somebody in the neighborhood offered them tools to safely open the door without breaking the glass and hurting the child. The baby was taken out of the car and reunited with a family member.

Law enforcement has identified the driver as 31-year-old Lucien Suprice of Deltona. He was arrested nearby after deputies say he broke through a privacy fence.

Deputies say they recovered a scale and a plastic baggie filled with crack cocaine.

Suprice is charged with child neglect, possession of narcotics, fleeing or attempting to elude law enforcement, leaving the scene of a crash with property damage, careless driving, driving while license suspended/revoked, attaching a tag not assigned, leaving an unattended child in a vehicle, no child restraint and running a stop sign.