Amid continued surge in carjackings, DC task force says they're seeing some success

Commander Ramey Kyle said they made 32 carjacking arrests to date compared to 2 at the same time in 2020. 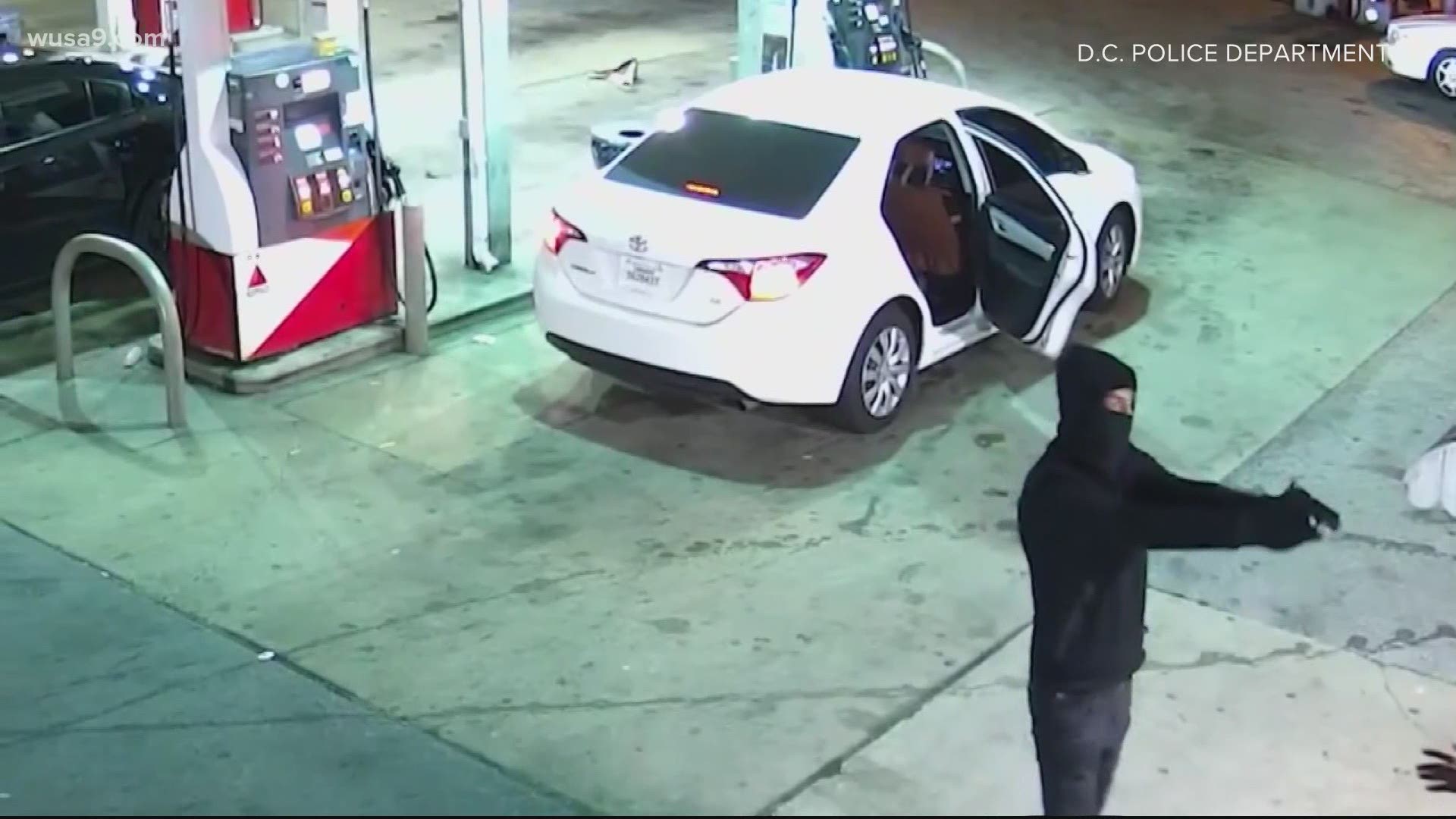 WASHINGTON — After an explosion of carjackings in D.C. during the pandemic, the new carjacking police task force said they are making progress in curbing that trend.

The commander of the Criminal Investigations Division — which the task force falls under — said the team has made 32 carjacking arrests so far this year as compared to just two during the same period last year.

Commander Ramey Kyle said police saw a huge spike in carjackings, auto theft, and unauthorized use of a vehicle during the pandemic. He said there have been 84 carjackings so far this year, compared to 17 at the same time last year.

But — he said their task force seems to be working.

“We seem to seem to be kind of making a dent into this," Commander Kyle said. "We took some of our best robbery detectives, we paired them up with some of our best crime analysts and we got them together, they're looking at all the cases discussing it, you know, together, trying to look at similarities and connections and basically just information sharing."

One of the connections he noted is suspects committing auto thefts in stolen vehicles.

Tuesday, the task force released surveillance footage from the Citgo gas station on the 2300 block of Pennsylvania Ave SE, asking for the public's help to track down multiple suspects who brandished a gun at someone there, eventually taking the victim's possessions and car, according to police.

Just last month, police arrested a 19-year-old for unauthorized use of a vehicle in the same block of Pennsylvania Ave SE.

“It does bother me a whole lot to a certain degree, because I’m disabled, and with these young folks doing what they’re doing, I wouldn’t put a chance if I ever experienced that myself, so it’s dangerous," said one man pumping gas at that Citgo.

*Updated with Video* MPD's Carjacking Task Force seeks assistance in identifying suspects & a vehicle in an Armed Robbery (Gun) that occurred on 3/6/21 in the 2300 blk of Pennsylvania Ave, SE.

The commander said that information sharing is important, because often times, one person commits multiple offenses.

RELATED: 12-year-old arrested for 4 armed carjackings in less than an hour, police say

"We all recognize that, you know, with a pandemic, there isn't a lot of activities available for, for these kids, you know, there's after school sports or other activities like that," Commander Kyle said.

More than 10 children have been arrested for a carjacking, auto theft, or unauthorized use of a vehicle so far this year, according to WUSA 9's count of D.C. Police news releases.

“Hopefully the pandemic will be over soon, and you know, life and get back to normal and these kids can get engaged in something positive and something meaningful," the commander said.

Commander Kyle believes the pandemic has been a huge contributor to the surge in vehicle — related crimes. He said ride-share drivers have become a large portion of the targets.

"We've definitely seen, some of the people that use that as their employment have been victims recently," Commander Kyle said. "So either while they're getting out of the car to make a delivery, or while they're getting back into the car, or we've actually seen some cases where they've actually been called to a location under fraudulent pretenses, you know, for the robbery. So that I think that's, that's definitely one aspect."

Police said drivers can protect themselves by doing the following: