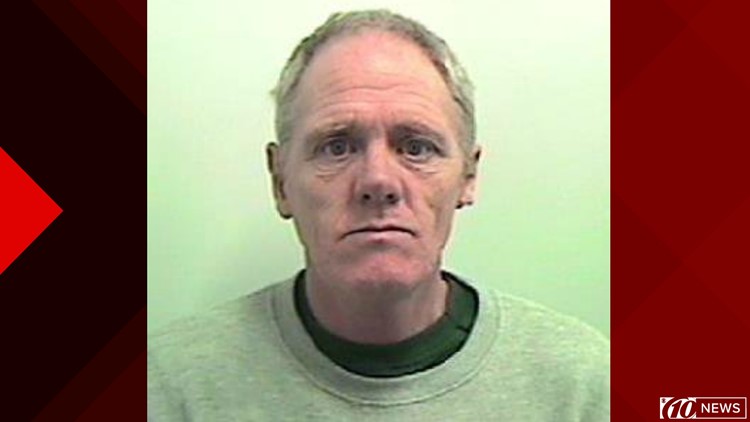 GLASGOW, UK — A 53-year-old man who filmed himself raping a 5-year-old girl he was babysitting could spend the rest of his life behind bars, Yahoo News UK reports.

BBC News says William Rigby attacked the young child in Scotland in 2018. According to the news network, he told a parent the child was "misunderstood" after she reported the sexual abuse.

After a police investigation, he pleaded guilty to charges of indecent and sexual assault against a total of three girls, BBC reported. The two other girls were reportedly abused between 2006 and 2018. One of them was 4 and another was 6 when the abuse began, according to BBC.

A judge sentenced him to seven years in prison but tacked on a lifelong restriction, which means his time in prison will actually be indefinite -- and he'll be subjected to electronic monitoring if he's ever released.

"It may be you are never released," Judge Lady Stacey reportedly told him. "You will be in prison until there is any hope of you not being a danger to young girls."

According to Yahoo, Stacey called his offenses "horrible" and told Rigby he betrayed the trust of a family.

“You present a risk to the public and are likely to continue to do so even after work is done with you," the judge reportedly said.

According to Yahoo, a relative of the girl he raped shouted "die" at him during sentencing.