Suspect in Windsor Locks teen's murder extradited back to CT

Sydney Witchard was arrested on July 22nd in South Carolina and charged in connection to the fatal shooting of 16-year-old Elijah Ortega. 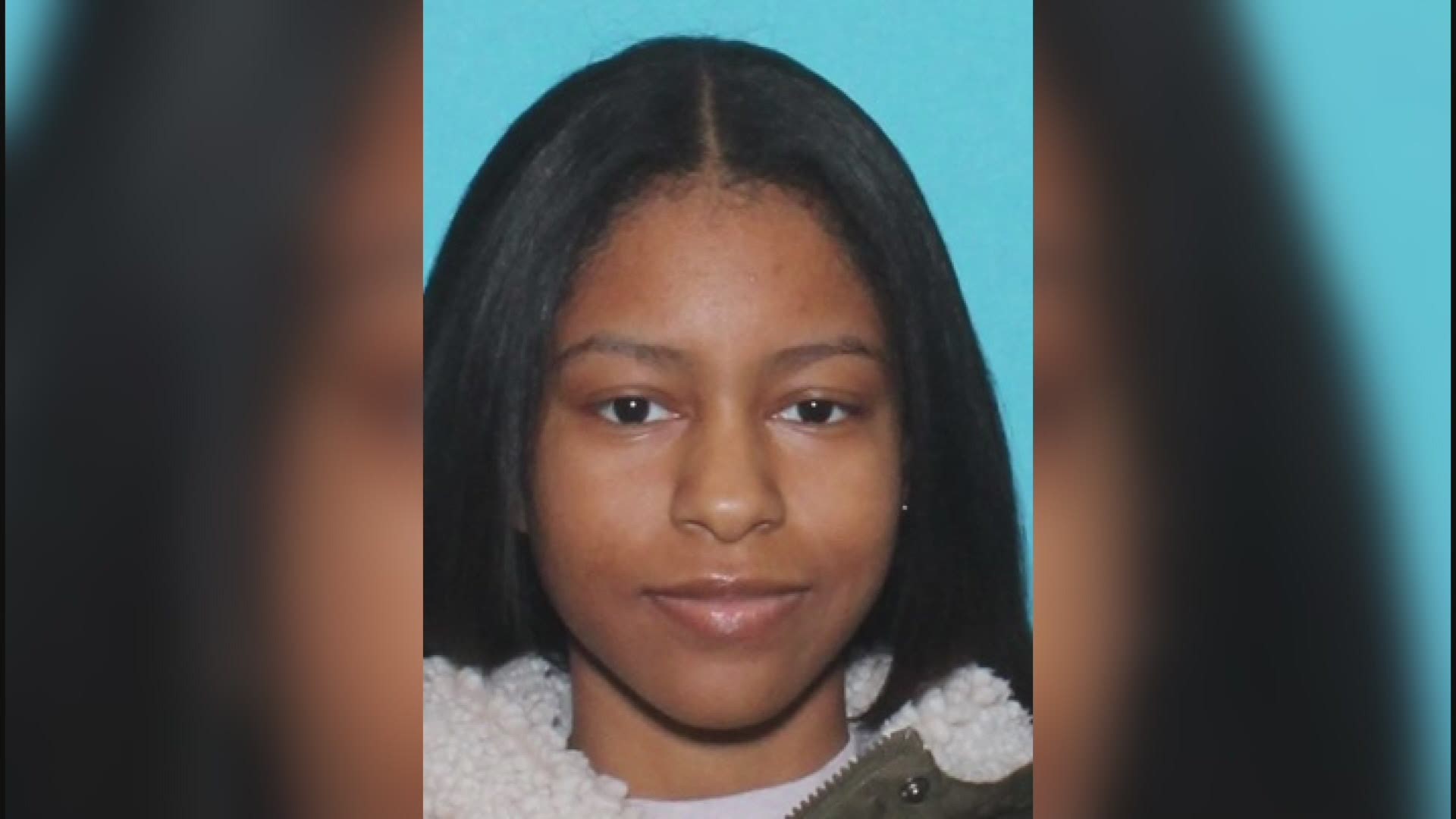 WINDSOR LOCKS, Conn. — One of the suspects charged in connection to a Windsor Locks teen's murder has been extradited back to Connecticut.

Sydney Witchard, 19, was arrested in South Carolina in connection to the fatal shooting of 16-year-old Elijah Ortega. Witchard was initially due in court Wednesday but the appearance had been pushed to a later date.

Police said Witchard had helped to hinder the prosecution and aided another suspect, 22-year-old Daniel Baez. According to police, Witchard's vehicle is believed to have taken Baez away from the scene before police could arrive, and it was also found near where Baez was taken into custody last week.

Baez was arrested on July 23rd in West Haven after he was spotted in an apartment building. He is currently being held on a $1.25 million bond and has been charged with murder, criminal possession of a firearm, criminal use of a firearm, and carrying a pistol without a permit.

The shooting happened on the night of June 24th in Pesci Park.

Police were called to the park around 10:20 p.m. on the reports that someone had been shot. Police said there were around 20 people in the park prior to the shooting, and that shots were fired after a reported dispute. 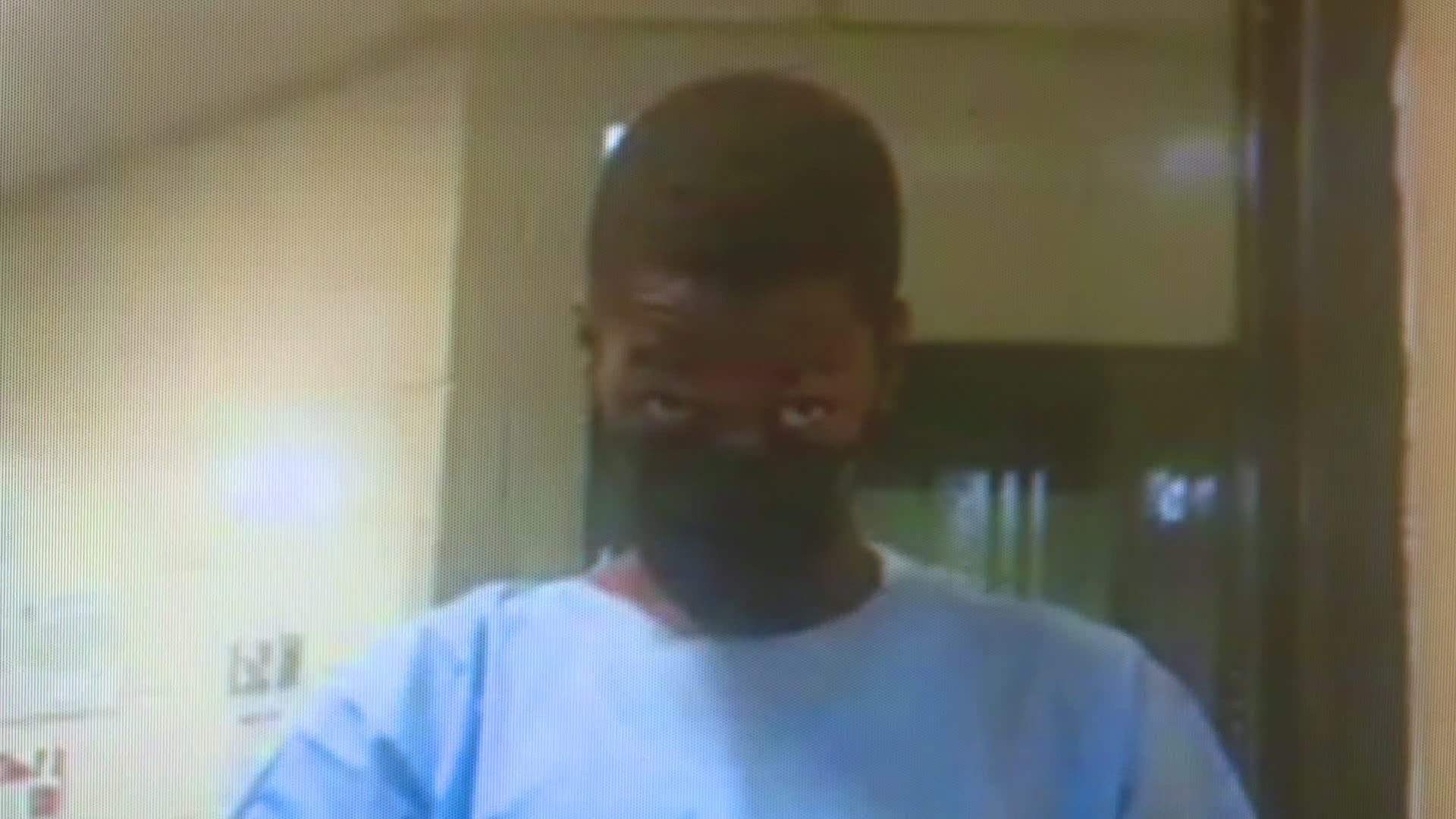 Ortega was found suffering from gunshot wounds and was rushed to the hospital where he was later pronounced dead.

Elijah was a young man with a contagious smile, who just completed his junior year at WLHS, and was an integral member of the Windsor Locks High School basketball team.

Police believed that Ortega and Baez had known each other from past 'disputes'.