Investigators say he may have information in the case. 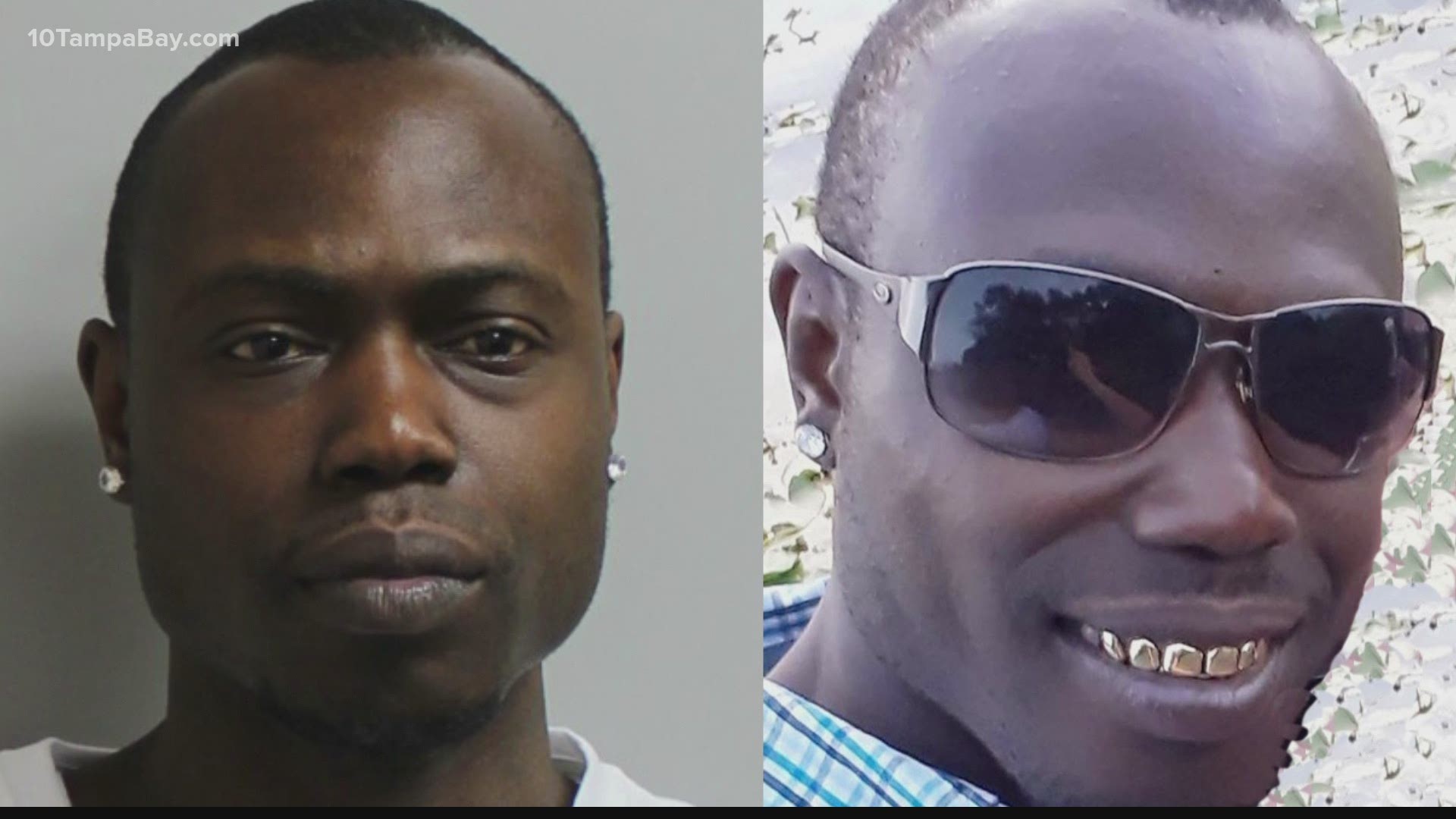 WINTER HAVEN, Fla. — Detectives are searching for a man they say may have information regarding the murder of two people found inside a Winter Haven motel room Wednesday.

Police are asking for the public's help in locating 38-year-old Beloni Petitfrere. Detectives say they'd like to speak with him and believe he may have information regarding the case.

He may have dreads or a close haircut, detectives say.

During a news conference Thursday, Police Chief Charlie Bird said both Anderson and Umpleby had suffered "significant trauma" when officers found them. Police are waiting on an autopsy before releasing the cause of death.

A witness at the motel told officers they saw someone wearing a dark-colored hoodie approach Anderson's room around 11 p.m. Oct. 13. They said they heard a commotion, but didn't call police at the time.

Bird said officers don't believe anyone forced their way inside the motel room.

He is asking anyone with any information to come forward and contact the police department or contact the local Crime Stoppers to leave an anonymous tip.

Details on this care are still limited and police say they are still in the early stages of the investigation.