A 33-year-old woman from Marietta is accused of shooting through the window of a Shelbyville KFC in October. 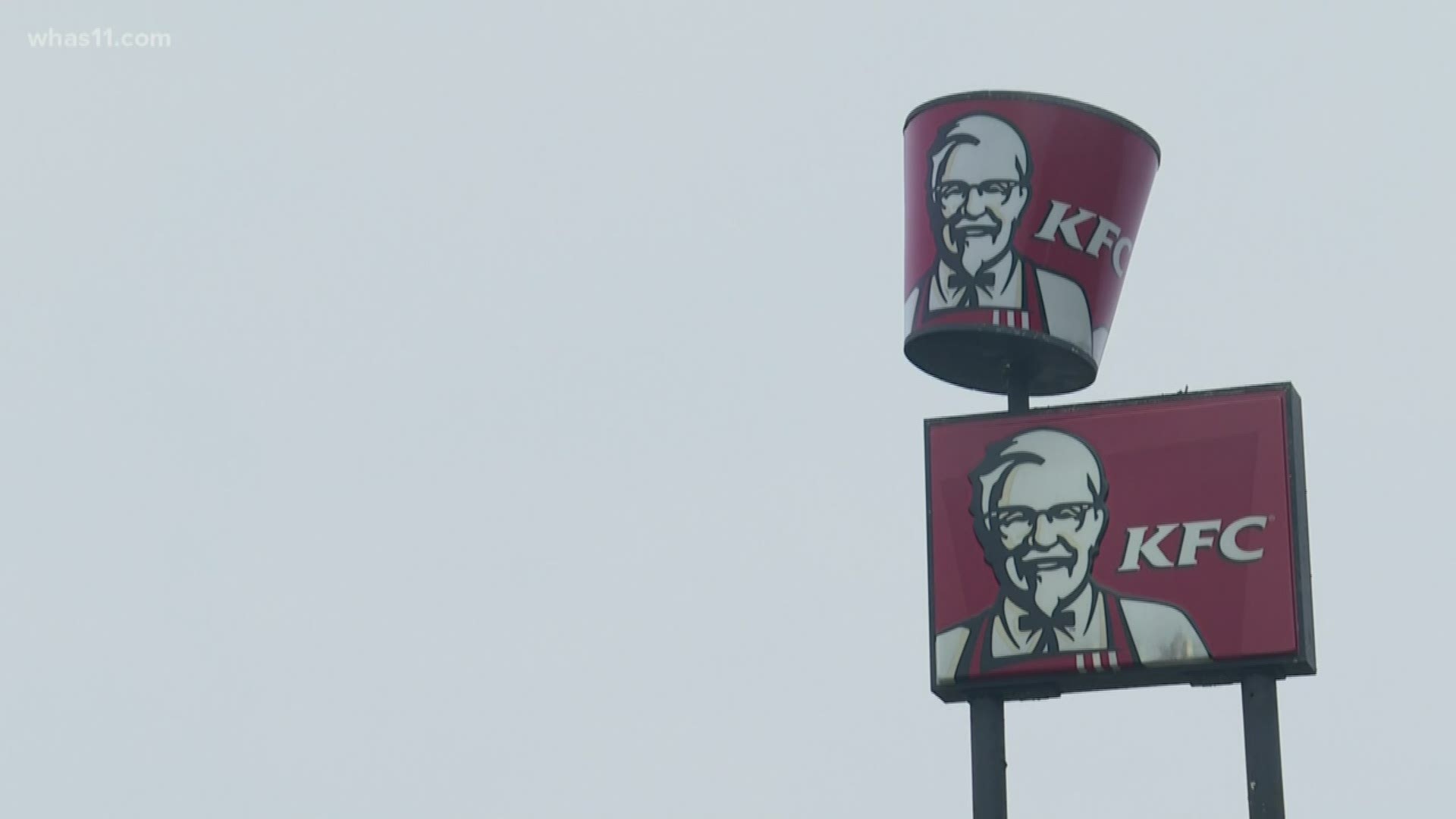 SHELBYVILLE, Ky. — A Georgia woman was arrested early Tuesday morning in connection with a shooting at Shelbyville KFC drive-thru in October.

Dare is accused of shooting through the drive-thru window of a Kentucky Fried Chicken restaurant on Boone Station Road in Shelbyville on October 28. No one was injured in the shooting.

RELATED: Police searching for woman accused of shooting through window at KFC drive-thru

In their initial investigation, Police said the woman was angry and verbally abused the cashier from the moment she pulled up to the drive-thru window. After she received her meal, police said the woman drove about two to three feet forward then pulled out a handgun, shooting through the window.

The Shelbyville Police Department was able to identify the suspect as Dare after further investigation. An arrest warrant and extradition request was sent to the US Marshalls Office in Atlanta.

When Dare was arrested, a weapon fitting the description of the one used in the shooting at KFC was recovered as well.

Inmate Jonelle Jade Dare waived the right to fight her extradition to Kentucky.