Deputies say the woman admitted to using heroin in her bedroom and didn't clean up the remnants. 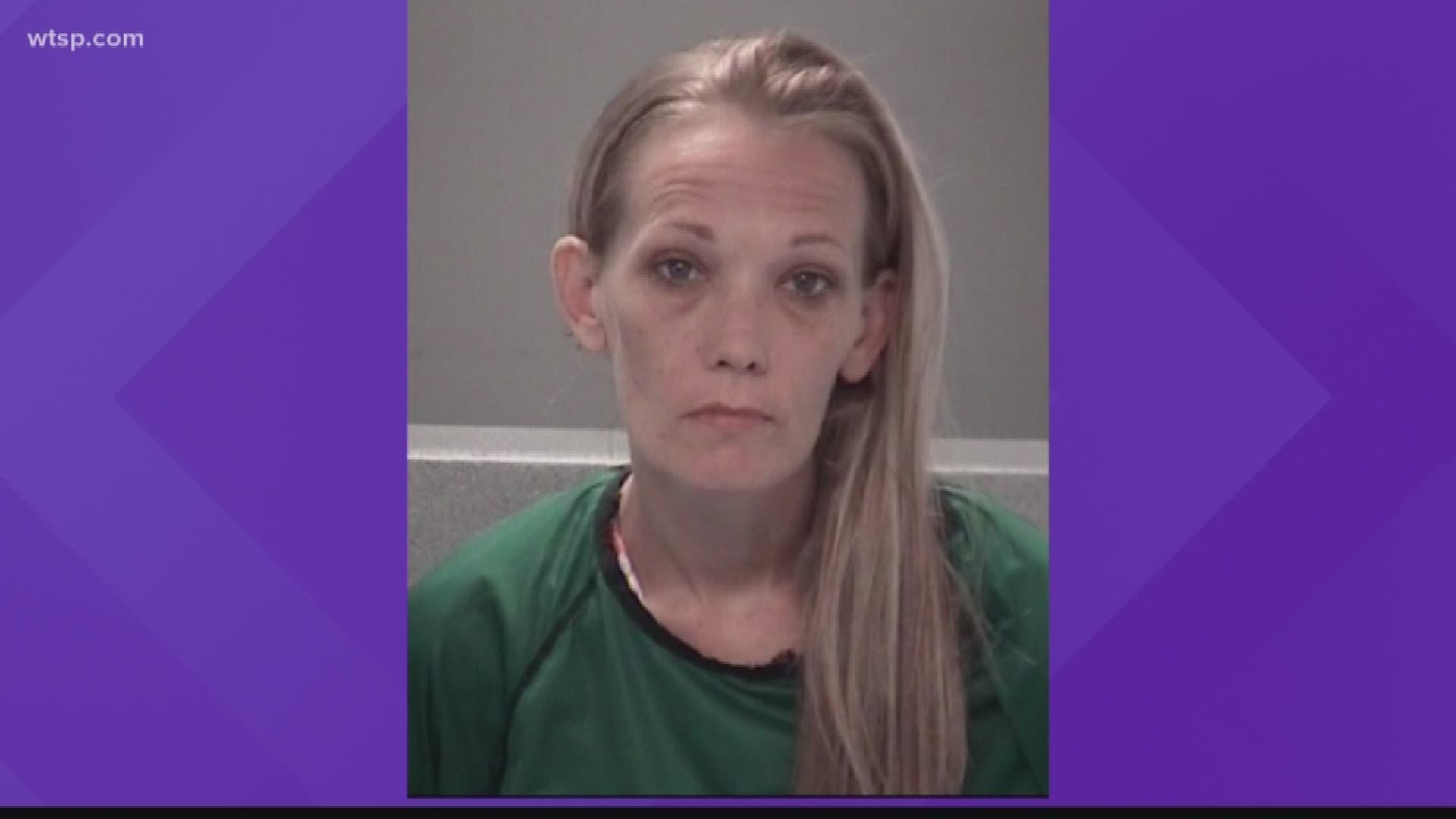 HOLIDAY, Fla. — Pasco County deputies arrested a 35-year-old Holiday woman after they say a 1-year-old girl in her care overdosed on fentanyl.

According to an arrest affidavit, Heather Revell admitted to deputies that she had been injecting heroin in her bedroom on Aug. 10 and didn't clean up the remnants of the drug and other paraphernalia.

The next morning, deputies say the child became lethargic and unresponsive. Pasco County Fire and Rescue responded and said the child was suffering from a drug overdose. Narcan was given to the child, who then became responsive.

The 1-year-old girl was then taken to a hospital where she is being monitored by medical staff. Deputies say the child is expected to be OK.

Deputies say Revell admitted to using heroin in her room where the 1-year-old was just a few feet away. Revell said she doesn't think she cleaned up the remnants and believes the child ingested drugs.

An arrest report said deputies found heroin, a used syringe, a metal spoon and cotton filters in a wallet under a pillow in Revell's room. Detectives also found a black tin can in a closet next to where the child had been.

A report said the tin can contained crushed Xanax. Inside Revell's purse, deputies say they found a metal spoon, another used syringe and a box with a clear plastic bag containing a "rock substance" that Revell said was fentanyl.

Dr. Alfred Aleguas with the Florida Poison Information Center explained that it takes very little for a child to overdose. Due to the potency of the drug, the child’s small size, and the child’s lack of opioid tolerance, an overdose is even more likely.

“It'd be very easy for a child to overdose. I mean if the stash was left out -- kids have normal exploratory behavior. Things go into their mouth, so she found something on the ground -- powder, a piece of rock, or a spoon that was used to cook heroin or heat up heroin so it could be injected. She put that in her mouth, that would be enough to overdose.” 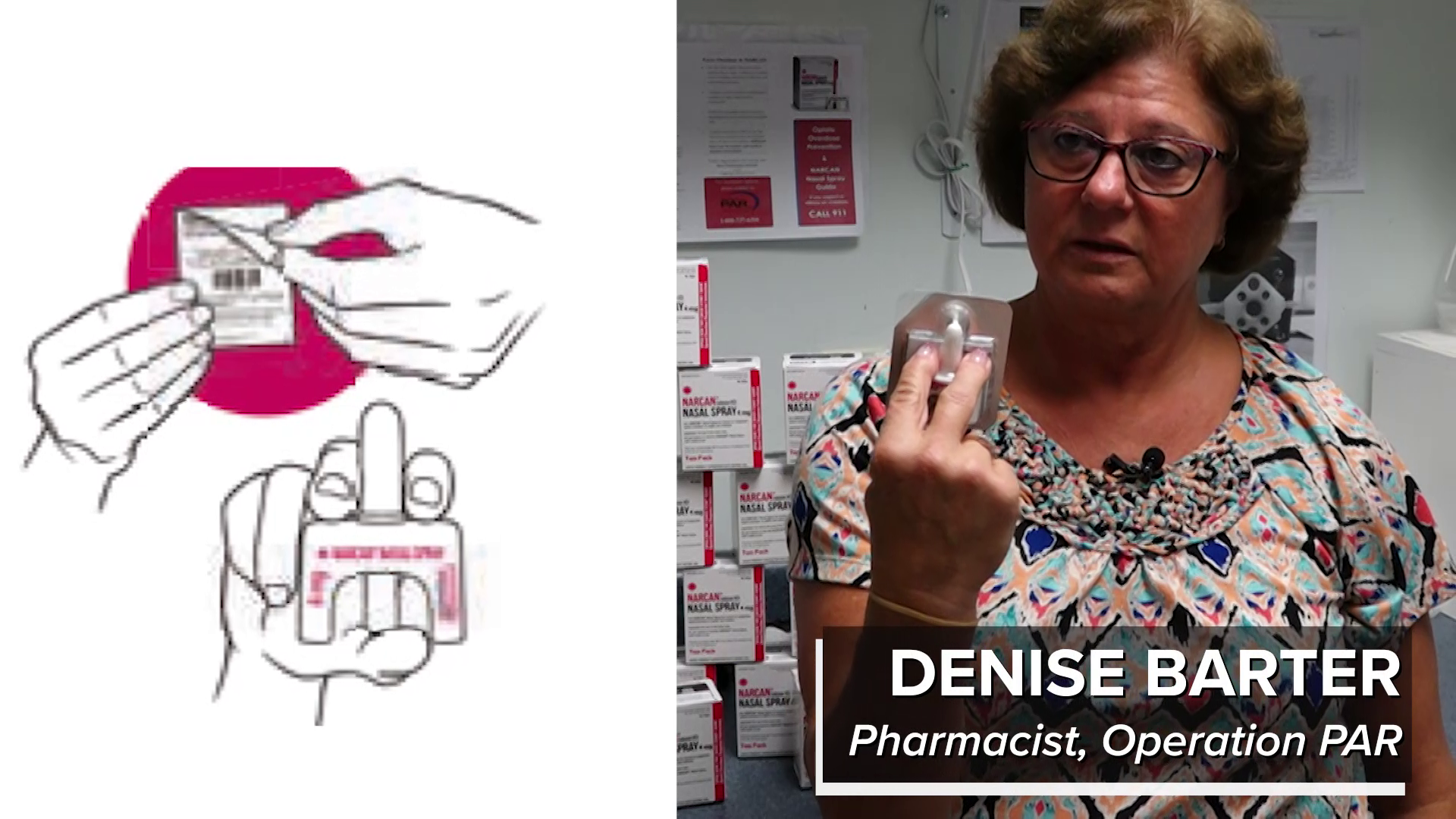 Fortunately, Aleguas said once the Narcan was administered, the baby probably responded immediately. There will likely be no side effects from the near overdose or the narcan use.