Woman dies after being struck by SUV in Spring area

The driver did not stop initially but pulled over less than half a mile down the road, deputies said. That is when he called his parents and 911. 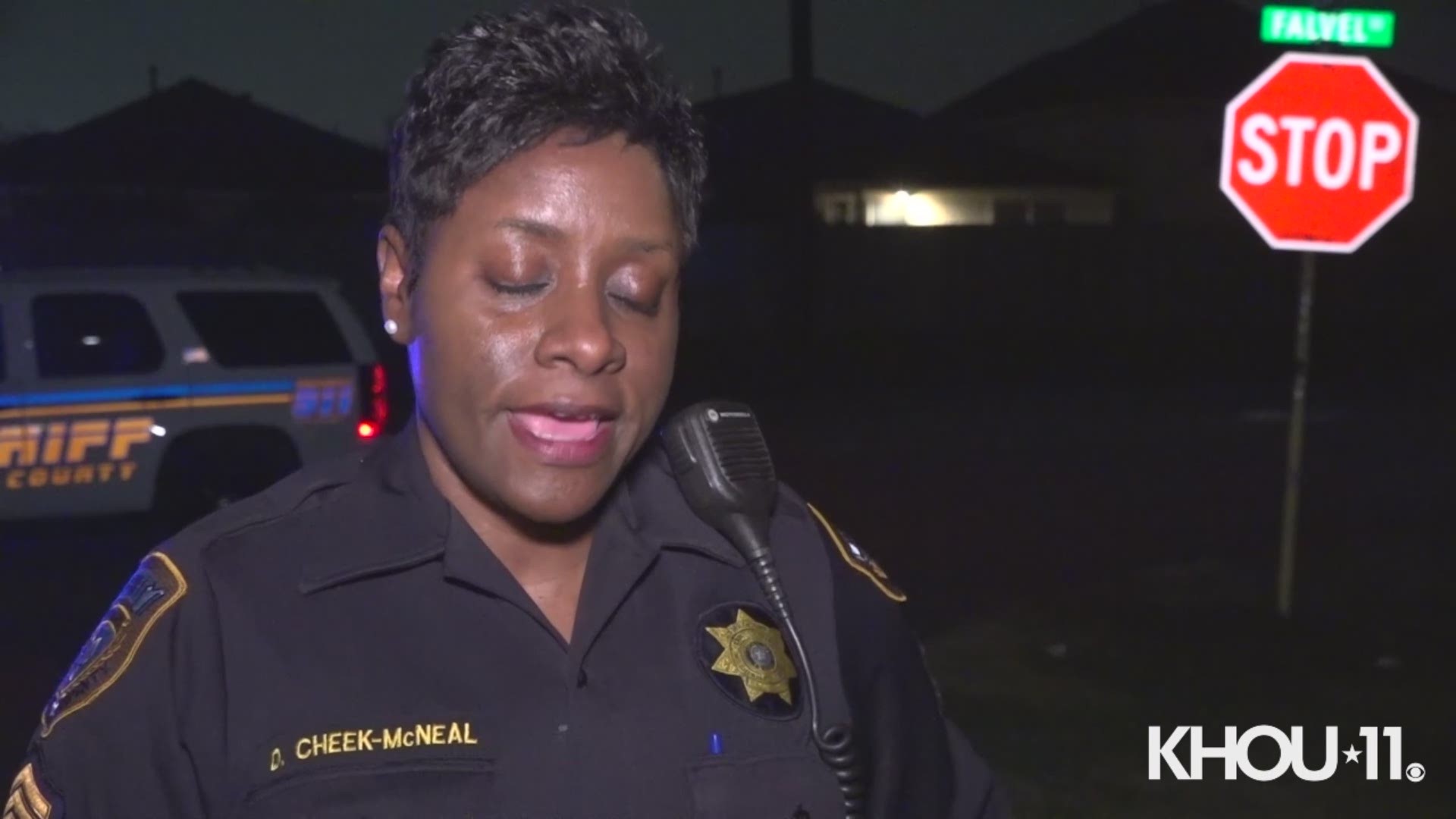 HARRIS COUNTY, Texas — A woman died after she was struck by an SUV while she was crossing a road in the Spring area Sunday night.

This happened just 9 p.m. in the 21400 block of Falvel Road near Lockgate.

Harris County Sheriff’s deputies say a 22-year-old man, identified as Jake Berry, was driving a Volkswagen SUV heading south on Falvel when he struck a woman who was crossing the road.

The driver did not stop initially but pulled over less than half a mile down the road, deputies said. That is when he called his parents and 911.

The woman was transported to a hospital in The Woodlands where she was pronounced dead.

Berry was charged with failure to stop and render aid. He was not intoxicated or showed any signs of impairment.

Deputies did say the area where the crash took place is not well lit.

A witness told deputies she did see the victim step in front of the vehicle. It was not clear if it was intentional. The case remains under investigation.