Woman accused of abandoning newborn baby naked in the woods

Leticia Guzman was charged for leaving a newborn in the woods in Silver Spring, Maryland. 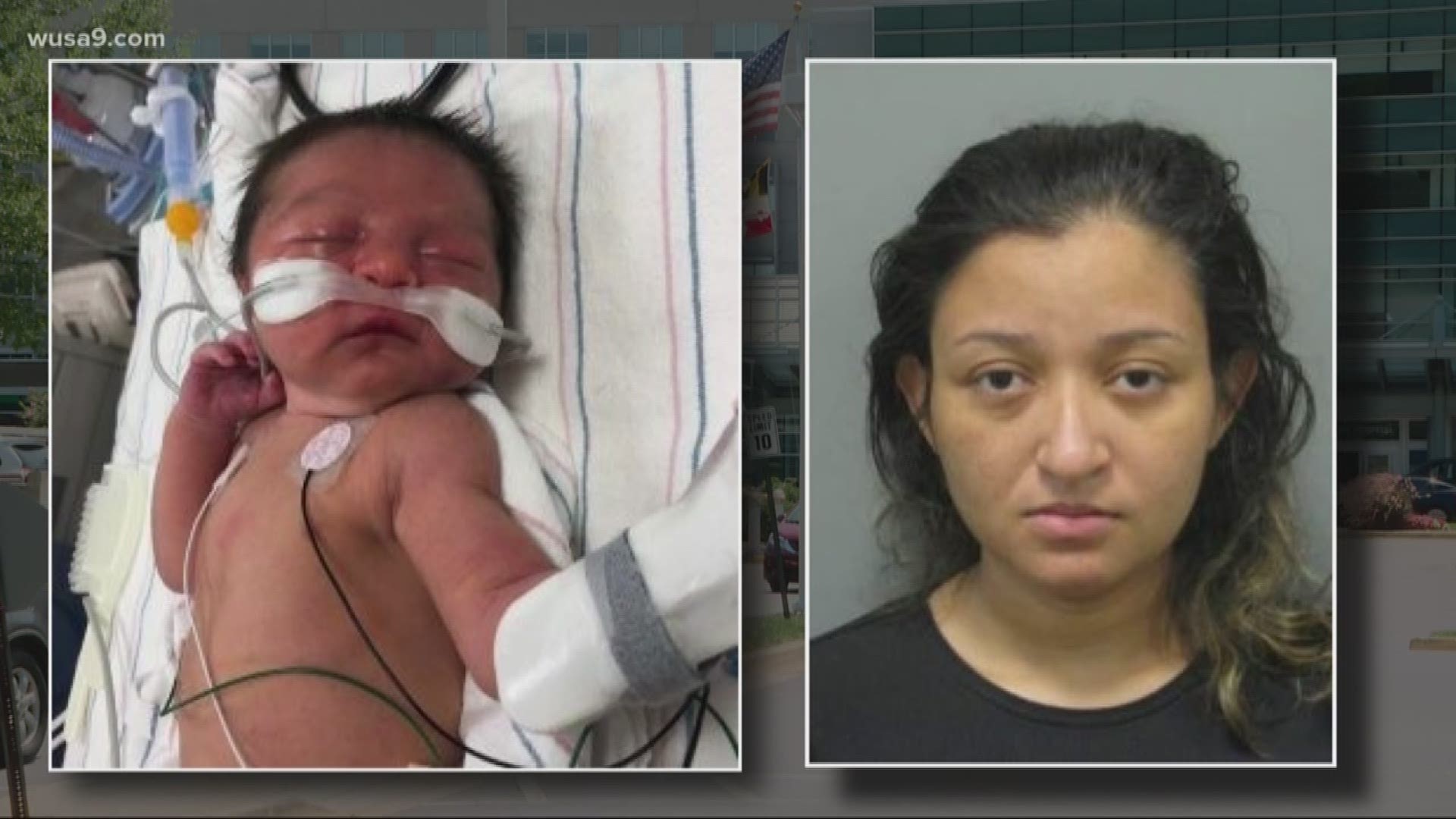 On August 17, detectives learned from a local hospital that Leticia Guzman came into the hospital and showed signs of recently giving birth, but she denied ever being pregnant to medical personnel.

Officials came to the hospital and executed a search warrant at her home in the 1500 block of Korth Place in Silver Spring. Police found evidence of a childbirth.

Investigators interviewed Guzman at the hospital. She told them she gave birth and left the baby at a location that she could not remember. The authorities said Guzman provided additional information inconsistent with evidence they recovered.

Police said she left the baby girl in a wooded area of Tenbrook Drive.

Guzman was released from the hospital and transported to the Central Processing Unit in Rockville. She is charged with child neglect and reckless endangerment.

The baby girl remains in stable condition and is currently under the care and custody of the Montgomery County Department of Child Welfare Services.