Dad of cancer survivor speaks out against parents refusing chemo 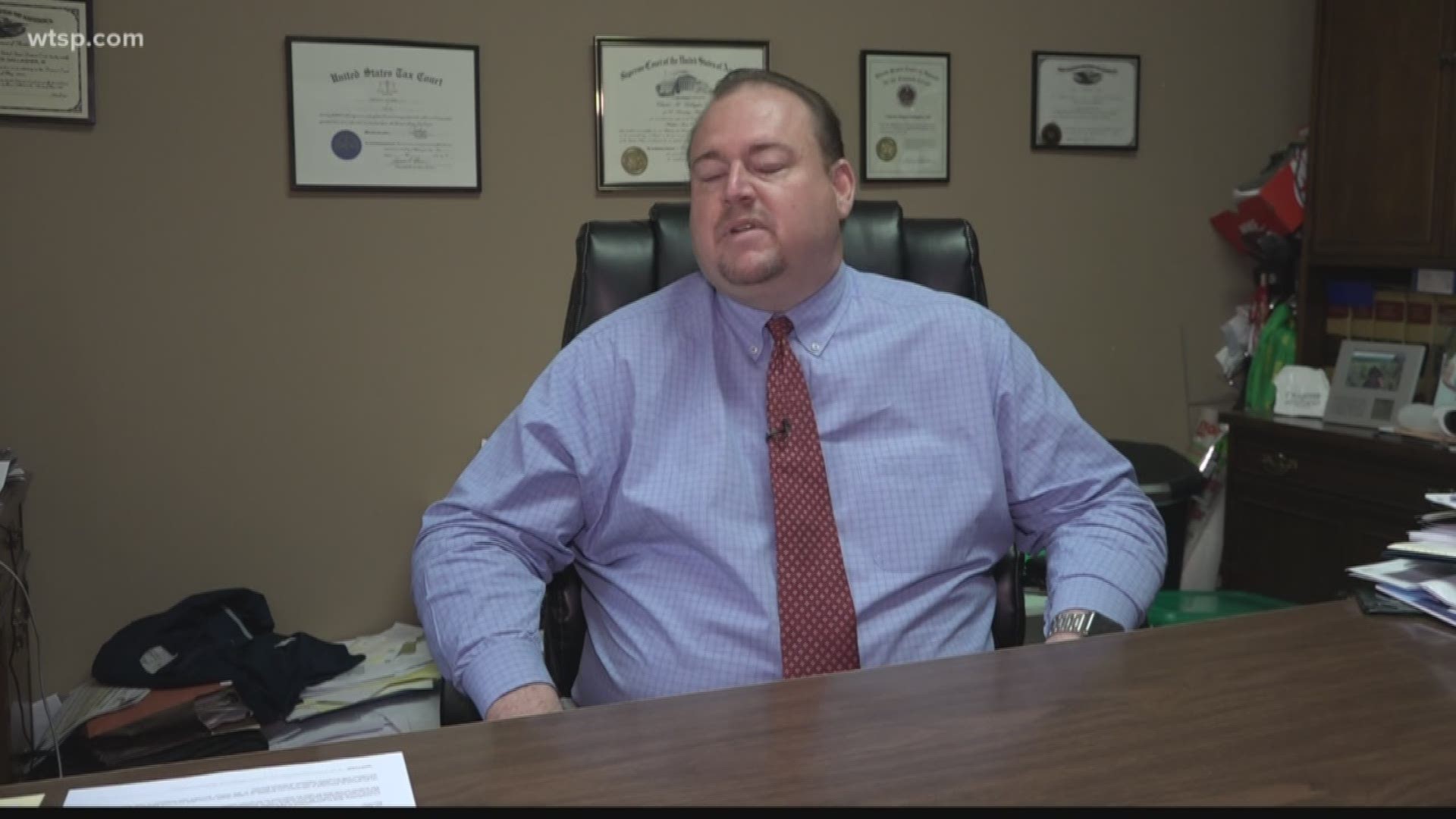 ST. PETERSBURG, Fla. — Noah McAdams is still under the custody of Child Protective Services after his parents refused chemotherapy.

Three-year-old Noah was diagnosed with leukemia last month. His parents want to treat him with more natural remedies, so when they didn't show up for a chemo appointment, the state took Noah away from them.

Their fight to get their son back continues.

READ HERE: Parents fight to get sick 3-year-old son back after refusing chemotherapy

He believes the law in Florida is clear: The state can mandate medical treatment for a child without parental consent if the situation is life or death.

Gallagher doesn't just have a legal opinion. He has an emotional one, too, because his 5-year-old daughter, Caroline is a cancer survivor.

She beat the same kind of leukemia that Noah was diagnosed with.

"I feel bad for Noah. The place he's at, he doesn't really have a voice here. I hope for his future, I hope he's able to be treated successfully and in remission," said Gallagher.

Caroline's treatment called for 2 1/2 years of outpatient chemo. That's the protocol set by the Children's Oncology Group, something Noah's parents are refuting.

Their lawyer, Michael Minardi, supports the family in their choice to take a more holistic approach in treating their son's cancer.

"I think that's the problem that we have and that everyone should have in this country right now is the fallacy with doctors and their pushing chemotherapy on people," Minardi said after a custody hearing Thursday afternoon.

As a father of a cancer survivor, Charles Gallagher couldn't disagree more.

"The days of chemo and surgeries and medications and steroids, those were tough days. They were rough, but we had our eyes on the prize. We knew we had a finish line in sight and she's cancer free now. She's healthy, she's happy," said Gallagher.

Noah's parents, Joshua McAdams and Taylor Bland, are seeking a second opinion in hopes of convincing a judge to let them treat their son's cancer as they wish.