Man facing death penalty will represent himself in murder trial

Ronnie Oneal III is set to go to trial after he is accused of killing his girlfriend and daughter in 2018. 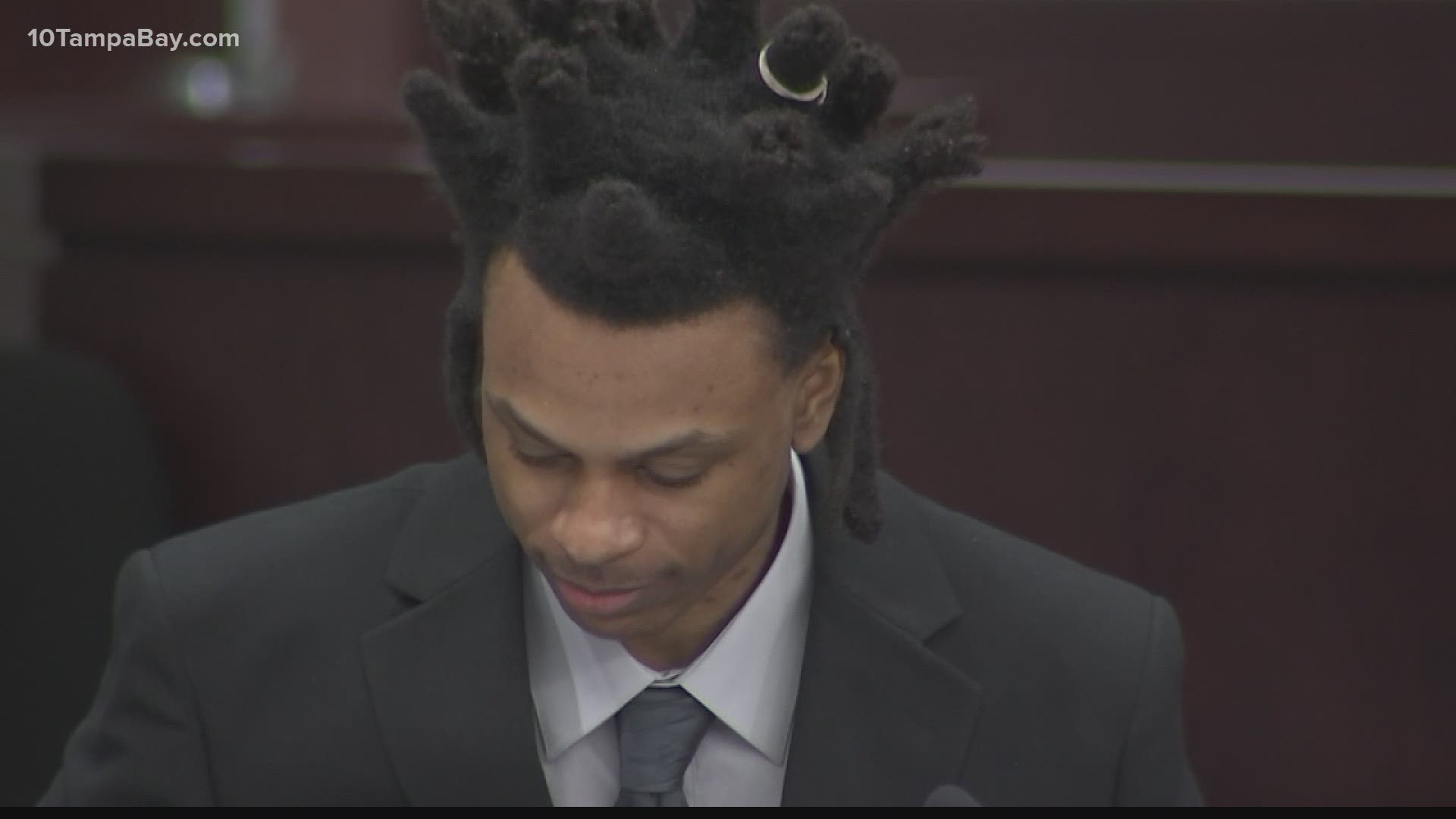 RIVERVIEW, Fla. — The Hillsborough County man accused of killing his wife and daughter chose not to have a lawyer for his trial.

If convicted, Ronnie Oneal III faces the death penalty after Hillsborough County investigators said he fatally shot his wife, stabbed his 9-year-old daughter to death and stabbed his 8-year-old son. His son was the only one to survive. Prosecutors say this happened in Riverview in March 2018.

On Monday, jury selection began in Oneal's trial, which will have 12 jurors and 2-3 alternates.

The judge expects opening arguments to begin on June 14, but that could change.

Oneal right now will not have a lawyer, but a public defender is expected to be on standby in the case he changes his mind.

One Florida attorney explained in a high profile case like this, it's not smart to decide against representation.

Oneal pleaded not guilty in April 2018. In May 2018, the State Attorney's Office announced it would seek the death penalty. Five months later, Oneal was found not competent to stand trial.

In May 2019, the Department of Children and Families sent a letter to the judge saying, "the treatment staff are of the opinion that this resident is competent to proceed and no longer meets criteria for continued involuntary commitment." The judge ruled the following month that Oneal was competent to stand trial.

Oneal faces two charges of first-degree premeditated murder, a first-degree arson charge, a charge for resisting an officer without violence and two charges of aggravated child abuse. He also faces an attempted murder charge after authorities say he nearly killed his son the same night.