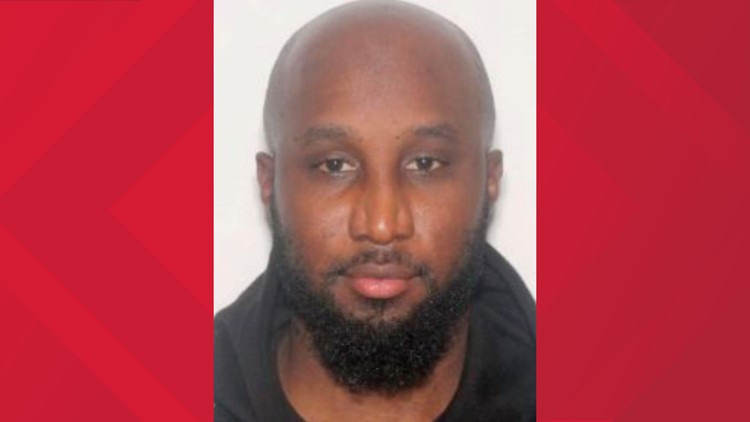 TAMPA, Fla. — The Hillsborough County Sheriff's Office says a vigilant juvenile helped them find a man trying to lure girls into a car.

Around 4:45 p.m. Wednesday, deputies responded to reports of a suspicious vehicle in the area of Old Hillsborough and Orange avenues.

A  young girl told deputies a man tried to lure her into his black Ford Titanium while she was walking home from her school bus stop.

The girl was able to write down the man's license plate and contact authorities.

Late Thursday night, deputies conducted surveillance on Preston Pamphile, 35, and saw him driving through several locations in his car, making contact with three other juvenile girls as well a woman.

Detectives say he is a violent felony offender of special concern in accordance with state statute.

Detectives are asking people to come forward if they've had any similar encounters with Pamphile.