With all the new developments in this case, it's easy to lose sight of the reason it is so important. 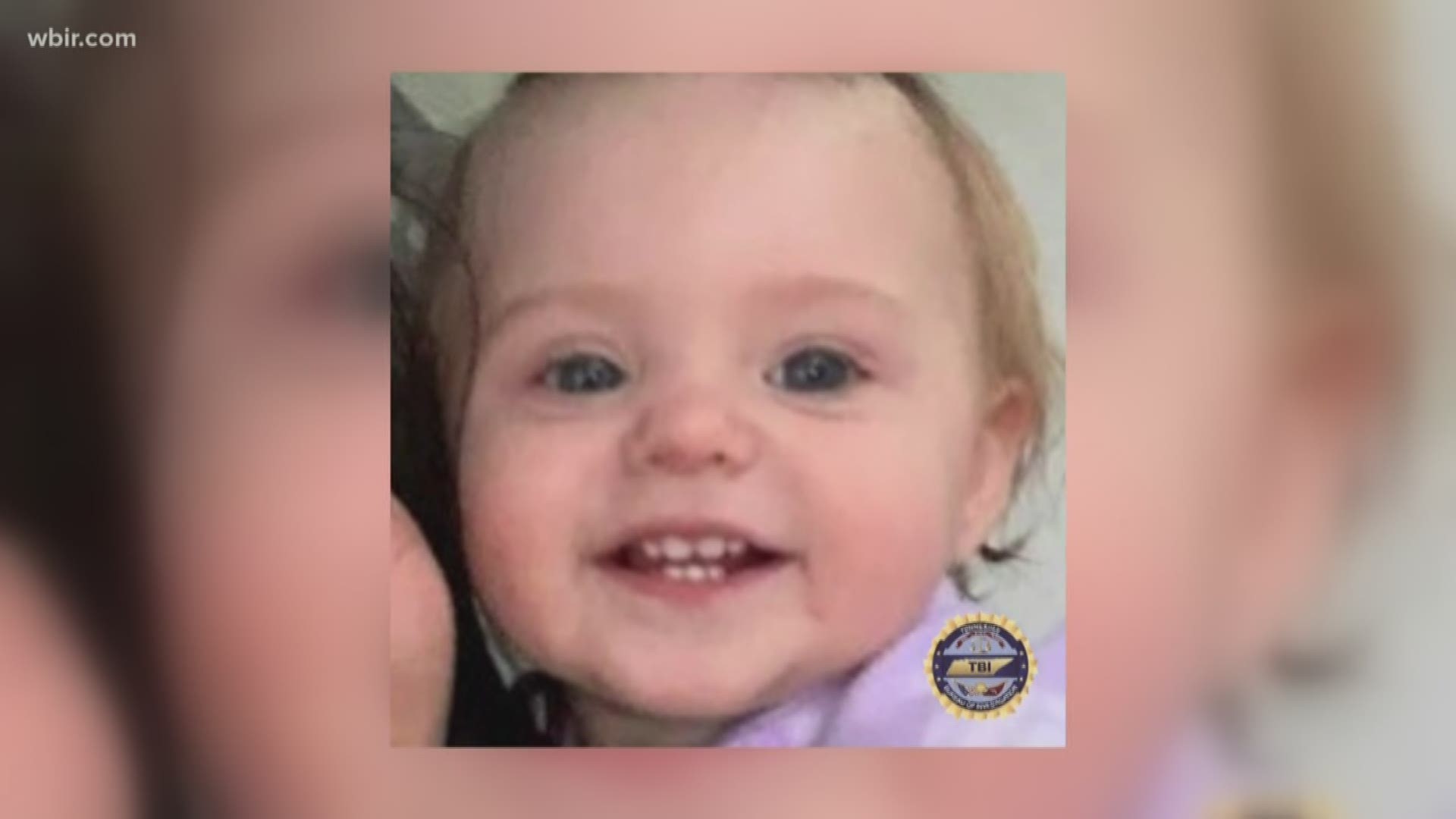 An East Tennessee toddler is still missing, more than two months after investigators believe she was last seen.

Sullivan County Sheriff Jeff Cassidy says the last “confirmed” sighting of Evelyn Boswell was Dec. 1, and a babysitter claims to have seen her on Dec. 10 or 11.

Her mother and grandmother are both in jail on charges related to the case, but investigators still seemingly have no idea where the baby is.

More than 688 tips have come into the TBI since the AMBER Alert was issued.

The case has garnered huge attention online. Thousands of people have joined private Facebook groups to discuss the developments, and thousands more are sharing posts about the arrests, searches and gossip on social media.

We learn more about the case every day. Evelyn’s mother has given several interviews, often full of information that conflicts with what we know from investigators. Friends and family members share their thoughts about the case. Strangers post tarot card and psychic readings of the case in Facebook groups with thousands of members.

RELATED: Megan Boswell speaks out about search for Evelyn before being arrested, says she left her with the grandmother

Everyone has a theory about what happened to Evelyn.

But in this chaotic case, full of breaking news, new developments and arrests, it is very easy to forget the child that is at the center of it.

She has blonde hair and blue eyes and is about two feet tall. She was last seen wearing a pink tracksuit, pink shoes and a bow.

Investigators from the TBI shared home videos of Evelyn, playing and toddling around like any 15-month-old. She smiles and responds to her name in videos that look like the ones our friends and family share of their own children every day.

RELATED: Evelyn Boswell's jailed grandmother back in Tennessee, says she wants to return to search for Evelyn

Her mother, who investigators say has repeatedly lied to law enforcement, describes Evelyn as a model child. She says she's a sweet baby, who loves to give people kisses, take baths and listen to ‘Baby Shark.’

She is the reason we continue to report on this case every day.

If you know anything about this case that could help law enforcement, call 1-800-TBI-FIND. 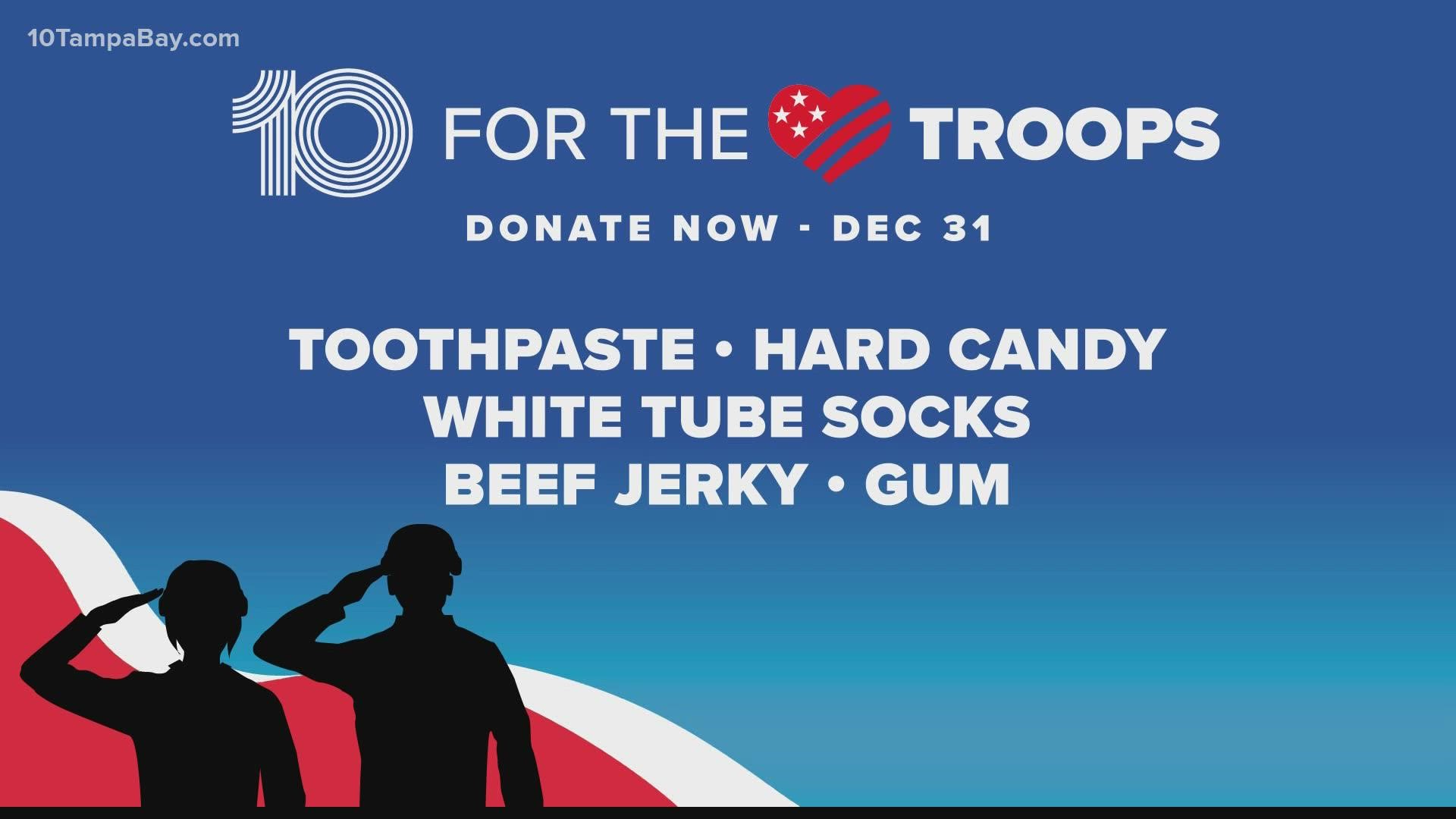