Crews worked into the evening on Wednesday and are expected to have repairs complete before class on Thursday. 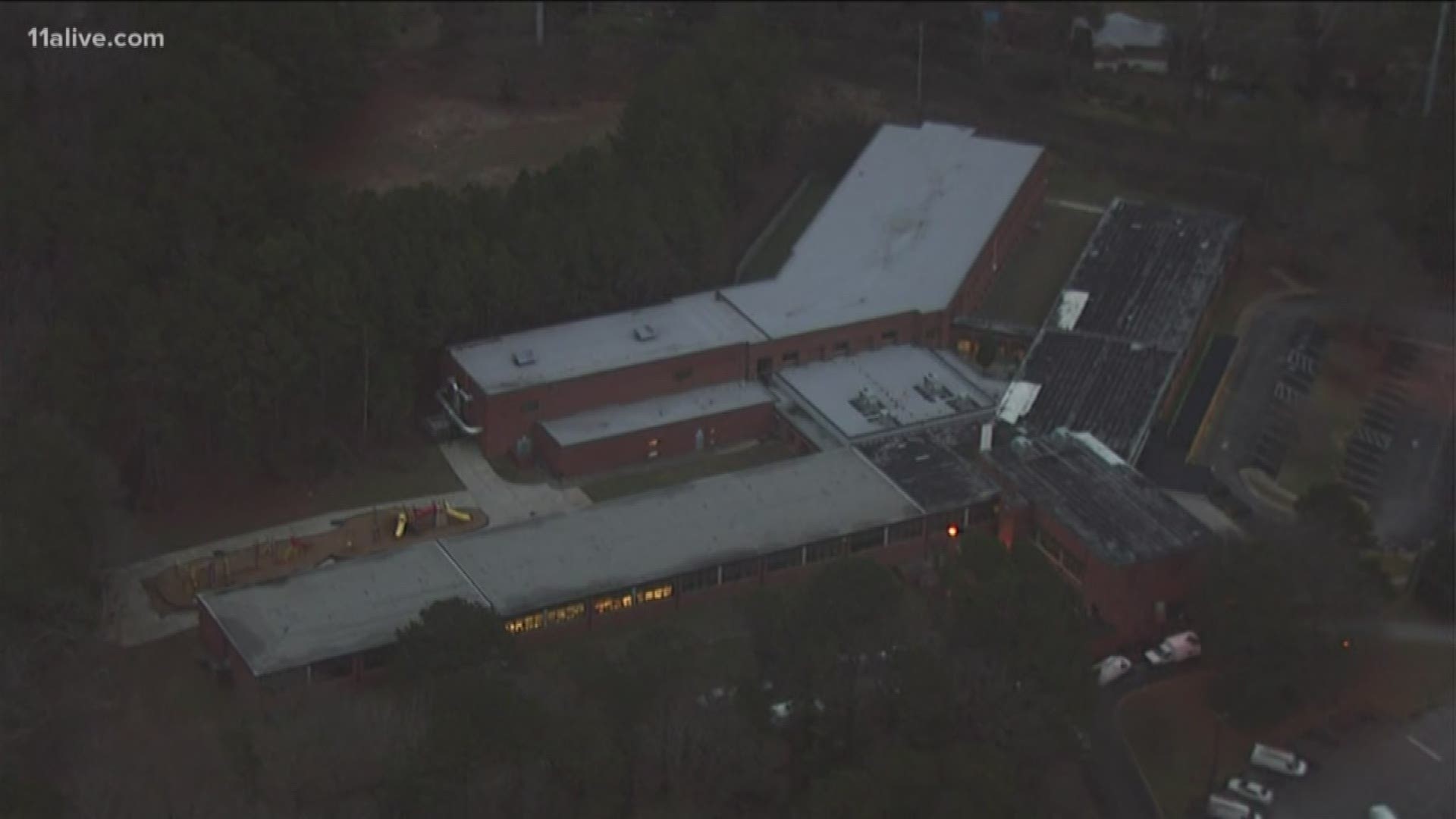 EAST POINT, Ga. — Classes at a Fulton County school continued more-or-less as usual on Wednesday despite a lack of running water, officials said.

A spokesperson for Fulton County Schools said that water service at Conley Hills Elementary School was interrupted due to an underground pipe burst.

"Learning continued as usual and students were provided meals and bottled water throughout the day," the school said in a statement adding that damage had been assessed and repairs were underway.

Repairs continued into the evening hours on Wednesday but the school system expects repairs to be completed before the start of classes on Thursday morning. As such, there's no plan to cancel classes; though, Fulton County Schools said it has been in continuous contact with parents since the water issue first arose - and will continue to do so.

In a message on the school's website, officials thanked parents for their patience and said that they were working to resolve the issue "as quickly as possible."

Conley Hills Elementary School is located on Delowe Drive in East Point. According to the Governor's Office of Student Achievement, it serves just under 600 students.