Terissa Gautney's parents have pushed for several safety improvements since she died in March 2018. 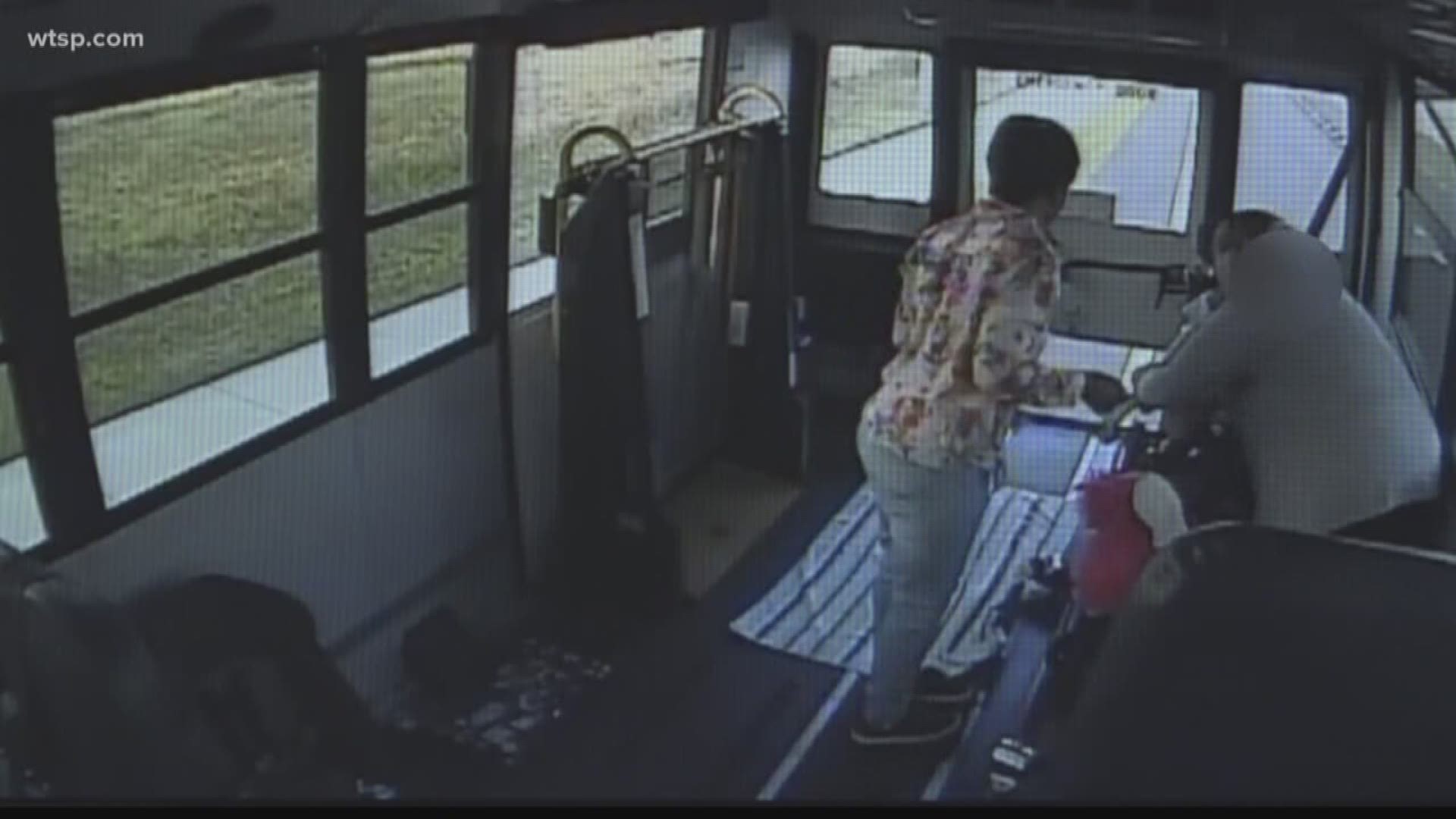 LAKELAND, Fla. — The Florida Department of Education on Wednesday is set to discuss an amendment that would require school bus drivers to receive CPR and first aid training.

If the amendment passes, Florida school bus drivers and attendants would undergo the training.

In March 2018, Terissa Gautney died after she started having trouble breathing on the way to school. Video from inside the bus showed nearly 20 minutes passed from when the problem started until an ambulance got there.

David Gautney and Denise Williams shared their daughter's story with the board Wednesday morning. The 14-year-old had special needs requiring her to use a special wheelchair and headrest. The chair became unsecure causing her head to tilt in a way that closed her airway.

“If only they had taken her out of her chair and laid her down and started CPR, we would have gained that time frame for the EMS to get there,” explained Gautney.

Terissa's parents say CPR training is only the first step. They also want to see radios installed in school buses across the state so drivers can reach a 911 dispatcher directly. In their daughter's case, it took nearly 20 minutes before an ambulance got there. Part of the problem was the driver was contacting transportation dispatchers instead of 9-1-1. Polk County has already installed new radios in their buses in time for this school year.

Gautney’s parents have pushed to improve safety on Polk County school buses by attending nearly every school board meeting since their daughter died.