The district selected Phalen Leadership Academies out of Indianapolis for a one-year, $2.2-million contract that would give leaders control over teachers, staff and curriculum. 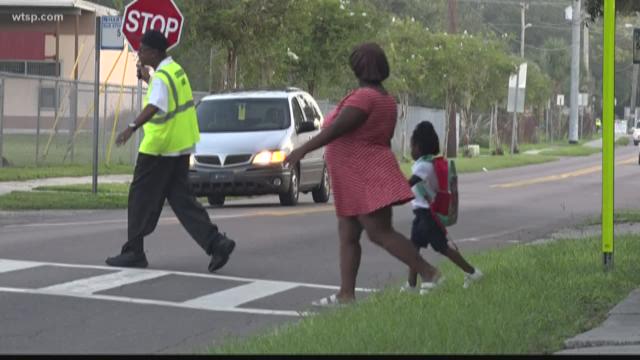 TAMPA, Fla. -- School board members in Hillsborough County will vote Tuesday afternoon on a multimillion-dollar contract for an out-of-state group to run seven struggling schools if there isn’t an adequate improvement by the end of the academic year.

The district selected Phalen Leadership Academies out of Indianapolis for a one-year, $2.2-million contract that would give leaders control over teachers, staff and curriculum. The district would have the option to renew two more years if the first one yields success.

Phalen Leadership Academies is a non-profit charter school group that runs 10 schools in Indiana and Michigan. The group currently works with schools in low-income, minority areas similar to ones it would serve in Tampa.

The district’s decision to bring in an external group was mandated by state law. Under the controversial HB7069 which was passed into law last year, districts are forced to take extreme action if schools earn Ds or Fs for three consecutive years. Districts can either close the school and reassign the students, close the school and reopen them as charters or hire an “external operator” to turn the schools around.

Hillsborough County chose the third option, with hope that it would be least disruptive to students and families.

HB7069 has been criticized by many educators for placing a heavy emphasis on charter schools and funneling money away from public education.